James Treggett was born on March 21st, 1864.  It was the following year that his father, William, was hired as Superintendent of Mount Hermon. As a young man, James worked as a river pilot for several years and was acquainted with many towns on the shores of the Saint Lawrence River. 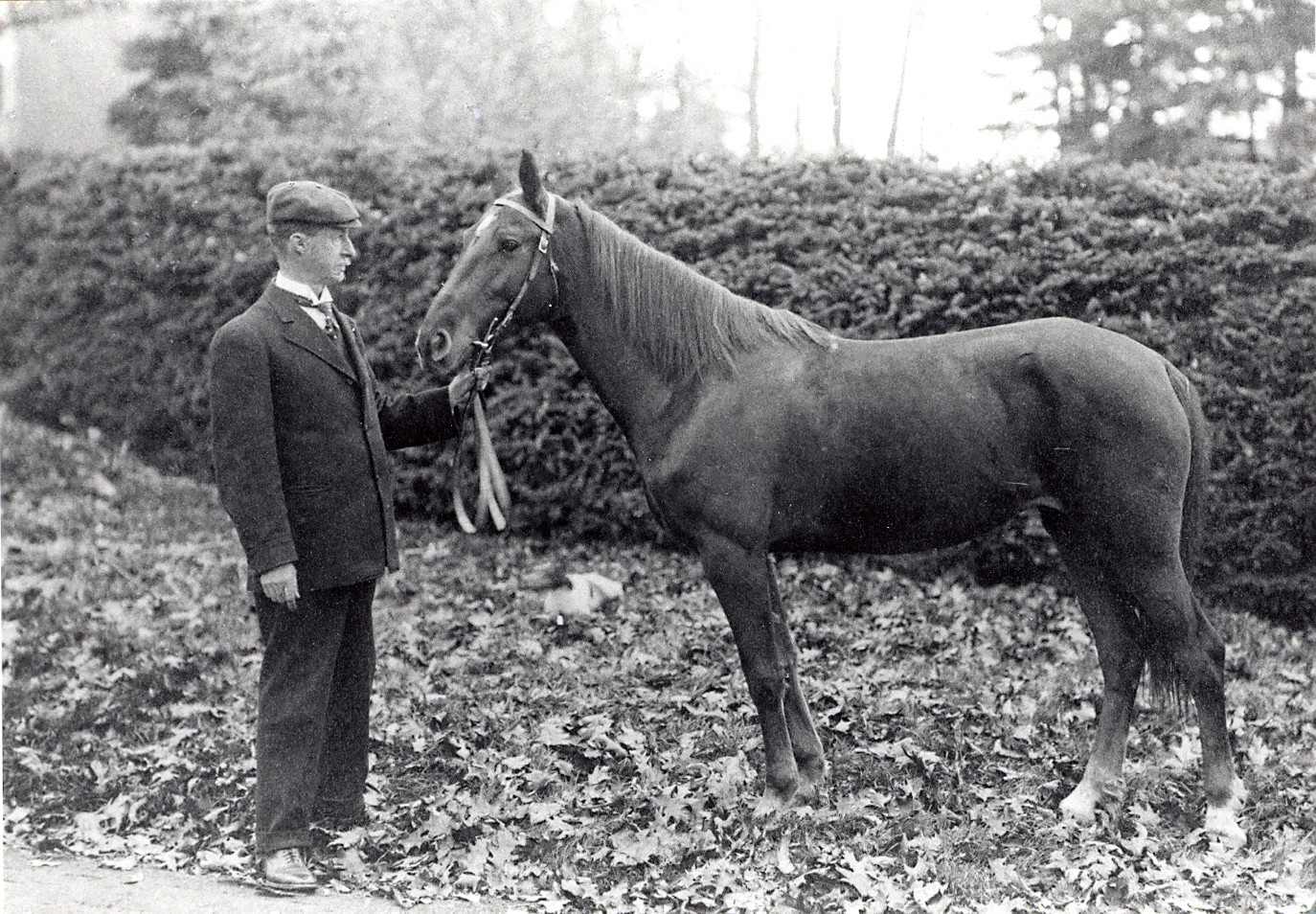 At the age of 21, he served in the Hussars and went West with the Mounted Police unit to respond to the unrest in the Rebellion of 1885. The Hussars were a military faction recognized as a very efficient cavalry unit. He was also active in the construction of the railways near Quebec City.

His father died in 1908. Later, James was appointed to the position of superintendent and held this position until 1933.

James’ son Graham Treggett wrote a memoir about the years he lived at the cemetery with his family.  The following is an excerpt. 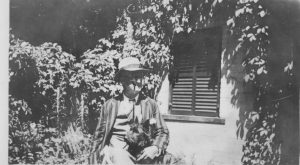 “The gate keeper’s house at the bottom of the cemetery was occupied by two brothers who worked for my father. The last one died in the early ’20s. After some time, Albert Crowhurst and his wife came to us. Albert had been a farmer and gardener in his native town of Hastings in England. He was a jack-of-all-trades and a beautiful person. Albert was a great asset to my father and the cemetery. He was the principal man and worked full-time all year round. He was very good to me and patiently taught me about gardening and the care of the animals.

Another full-time employee was George Young, who worked most of the time in the greenhouse.  Jim Fleming looked after the stables, our cow, two horses, chickens, two pigs and others. These three men would be hardpressed in January to handle the average of two burials a week, especially clearing snow from the entrance and yards. There were no motor vehicles at that time during the winter months, so a significant amount of space had to be provided to facilitate turning the horse-drawn funeral sleighs, hearse, and flower sleigh.” – Graham Treggett