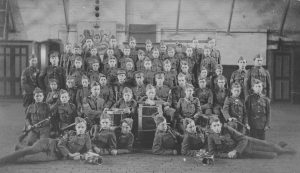 Harold Treggett was born on September 23rd, 1900; he had three other siblings Graham, Hilda, and Gordon. He attended the High School of Quebec in Quebec City. While there, he worked part-time for his father James at the cemetery. On March 12th, 1932, he married Pearl Muriel Gilpin. Together, they had four children Donald William, Ian Graham, Brian James and Heather Una. 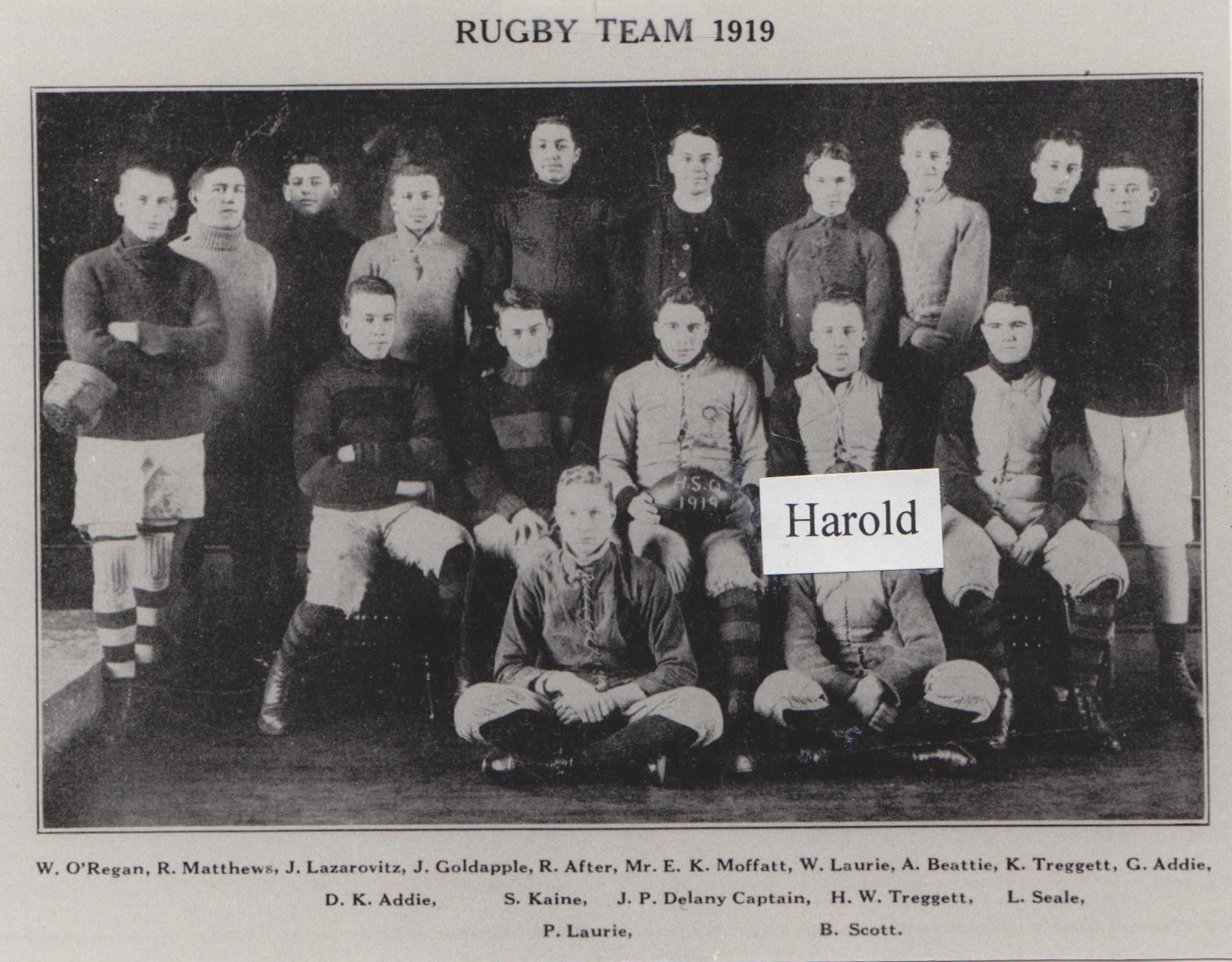 After completing high school, he worked for his father and was later appointed to be his father’s assistant at the cemetery. When his father retired in 1933, he became the third generation to hold the position of Superintendent of Mount Hermon Cemetery.

“Dad was a kind man, and he would do anything he could to comfort those who came to visit the gravesite of a newly deceased friend or family member. If a client had financial problems and was unable to settle their account, my father would discuss the matter with the president of the cemetery and agree with the family on a cost that they could manage.”-Brian Treggett

In the cemetery office, Harold had a double-sided oak desk with drawers on either side. This desk allowed him and his secretary, Mrs. Hastings, to work face to face. Mrs. Hastings was responsible for the day to day administration of the cemetery. She had many jobs, such as paying employees, answering mail and looking after the office when Harold was on the grounds.

Harold at his desk in the office, Mount Hermon Cemetery, Quebec, c.1959

“My brothers would often play floor hockey in the passageway next to the office door, which would drive my dad crazy. His office smelled of tobacco and cigars as he and his friends would congregate in the office for a drink, cigar and deep conversations. The office was a place were grieving members of our community came to talk about their loved ones.” – Brian Treggett

Heather Memories: Family Life (captions available in both FR and ENG)  – View the video with a transcript 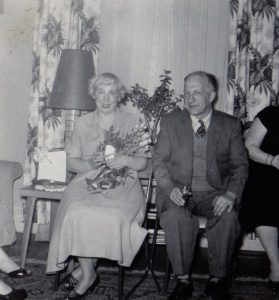 Tragically Harold Treggett died in 1961 at the young age of 60. The board told the family that if the other members didn’t continue the trade, they would hire someone new, and the family would have to leave the cemetery lodge. At that time, Ian Treggett was working for the Royal Bank of Canada and knowing what was at stake, came home and accepted to manage the cemetery. A few years later, he decided to resign and move with his wife and daughter Karen to the United States. The Board of Directors then offered the position of Superintendent to Pearl Treggett, with the understanding that her son Brian Treggett would be her assistant.

Pearl was a determined person that strived for perfection, and she did very well as a Superintendent. She made significant improvements in the cemetery office, such as bookkeeping and had the lodge renovated while she was there.

“The employees had to work hard to keep my mother happy. As she used to say, “If you do not want to work, then you just go home.” There was no way you could say no to my mother. Shortly after she was appointed the superintendent, she decided to give the upstairs of the lodge a much-needed facelift and only told the board of directors after it had been done. Then she gave me the bill to give to the president, and let’s say he wasn’t very pleased.”- Brian Treggett 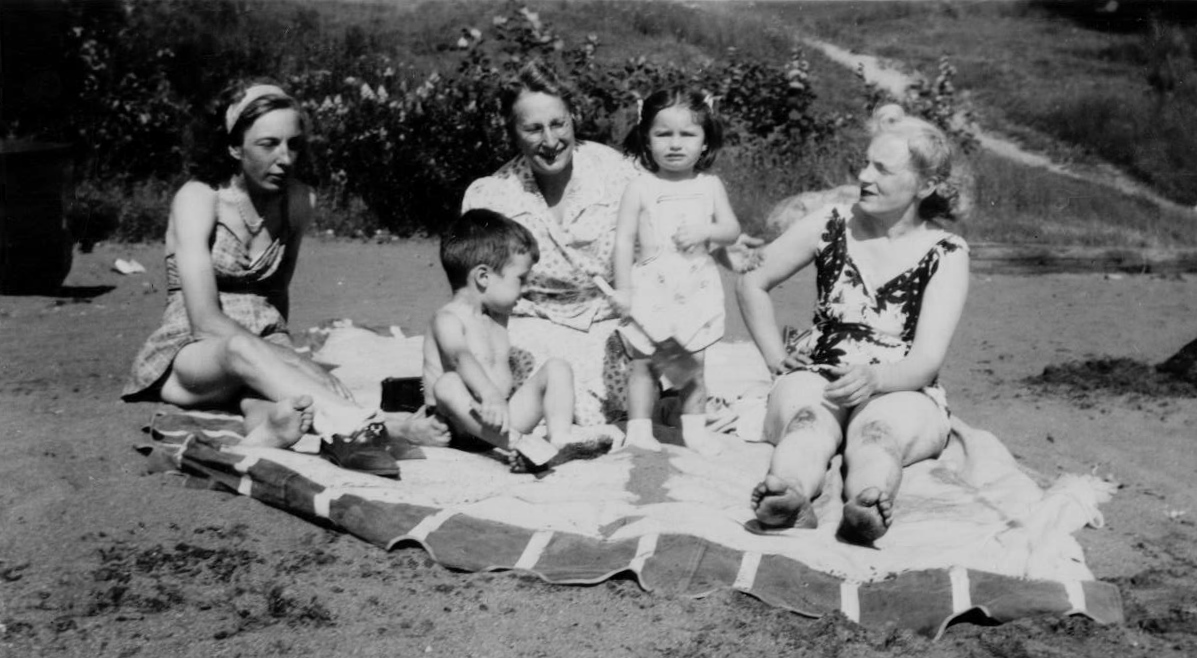