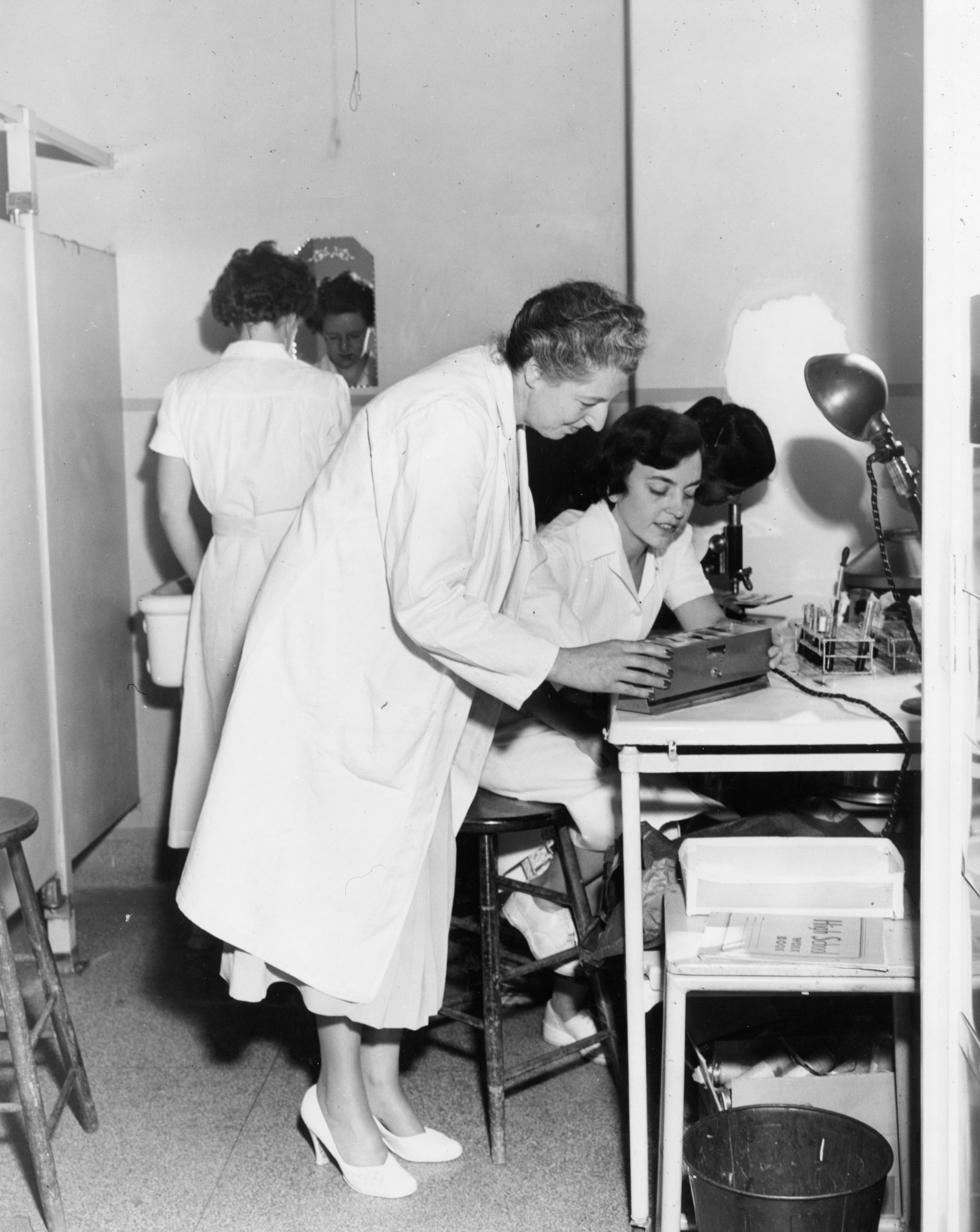 Interviewer: In 1947 you with Dr. Marion Hilliard and Dr. Robinson devised a simplified adaption of the Pap smear.

Dr. Macdonald: We thought it was simplified only because Dr. Robinson thought so. It was a method by which we could use the vaginal scrapings as surgical samples and put them through all this usual routine and made the little wax molds. Actually, it was just a way of using Dr. Robinson as a teacher, who was not a cytologist. Whereas the Pap smear was a cytology test and he wasn’t willing to use cytology and I couldn’t do everything. So, we used his method and he was very proud of it. We did it and it found lots of patients that had almost advanced malignancies. It was something that we did during the war, we had to do, because of the times. Because of the lack of manpower who could do the things.