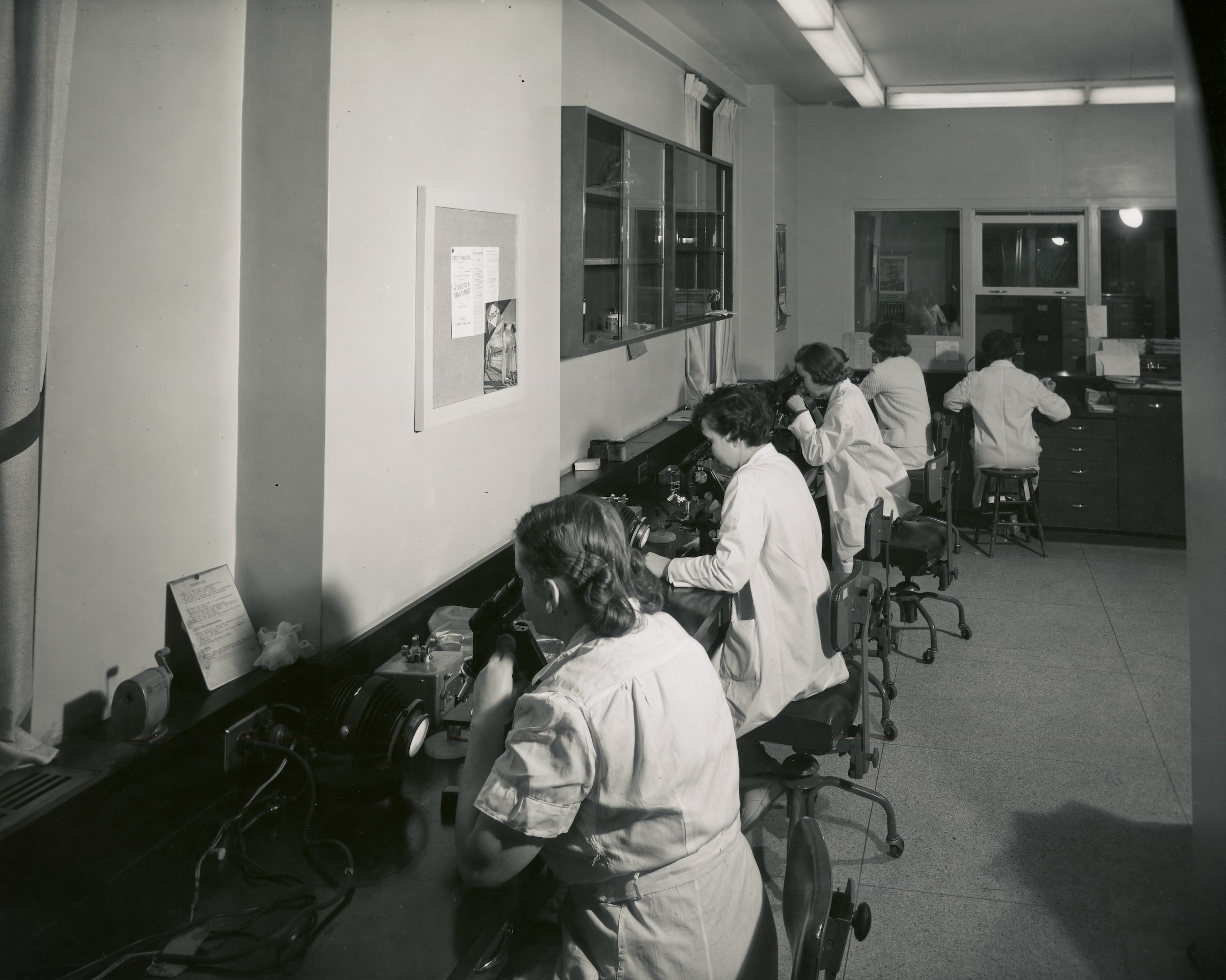 Dr. Macdonald: The Federation of Medical Women of Canada is the first international medical group in the world. That’s one thing I think it deserves a little credit for. Because now we have a World Health Organization, we have a lot of world things, but we were the first international medical group and we were women, and we started after the First World War, which is 1918.

Canada has never had a very large group of medical women that belonged. There always had been medical women who wanted to be in the medical group which was men and women and that’s their privilege. We’ve had many ups and downs and many downs and ups but the Women’s College Hospital supported us during the years before we were accepted and really the hospital helped to train the women right across the board who couldn’t get intern and resident jobs and wanted to become excellently trained and I think perhaps I came to Ontario after being a member of the Federation and the Federation in Ontario welcomed me but they really were the Canadian Federation so that Ontario really had the basis to start with. And I started a scholarship loan fund when I was president in ’39 I think it was, maybe I was just president for Ontario because the war was beginning, there should have been a meeting in Montreal and we had it here and we call it Federation Day. It was a very brilliant idea because we had Federation Day for many years and Women’s College Hospital usually was the hostess. And we tried to have refresher courses, we tried to make it one day in which women from all over would come and at the Academy of Medicine in Toronto we’d put on a do, we’d have a luncheon, we’d have ward rounds in the hospital. We tried to make it an education thing as well as a group of meeting women doctors. And I think, I can’t remember the year, but the most important year was when the Academy of Medicine was still on Queen’s Park where the parliament buildings are now and where the hospital was small but near and we had a luncheon in the Academy of Medicine we had the rostrum in the papers there and we had the clinical part of the hospital. And we started a scholarship loan fund and that scholarship loan fund with the lunch at the yacht squadron and we used as place cards blank cheques and we used lipstick to have the doctors sign them and we raised the first thousands of dollars that we could for our loan fund which is still going and many of our doctors borrowed from it just to get through medicine when they didn’t have quite enough money. And it’s called the Maude Abbott Loan Fund but it’s the Fund of the Federation of Medical Women of Canada.