Tourism and tourists can be disruptive. And tourism infrastructure can have a major impact on communities and the environment. Today there is much talk of sustainable tourism and “tourism without traces”.  Sustainable tourism developed as a guiding principal in the 1990s to ensure that investments in tourism infrastructure, particularly in developing countries, brought prosperity to everyone, not simply the multinational purveyors of services like airlines and hotel chains.

Long before, local initiatives developed to encourage tourists to “buy local”. Handicrafts enthusiasts formed cooperatives to encourage artisans to sell their work and offered to help improve their handiwork to suit an increasingly discriminating clientele. 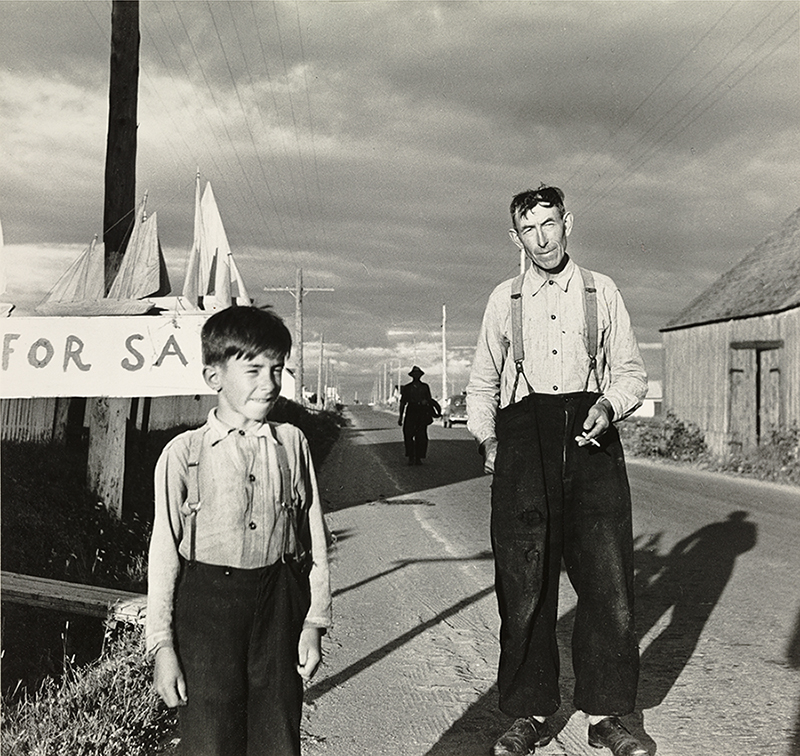 American photographer Lida Moser took this photograph of children selling wooden boats along the Gaspé highway in L’Anse-Aux-Gascons in 1950.

Tourism infrastructure shapes and sometimes misshapes communities. Hotels change the built landscape. Tour buses require wider streets and generous parking lots. Shops peddling souvenirs to visitors often push other retailers off the main street. Tourist destinations are often packed in the high season and empty in the off-season. Sustaining a viable local economy at the same time as a tourism economy is a special challenge. 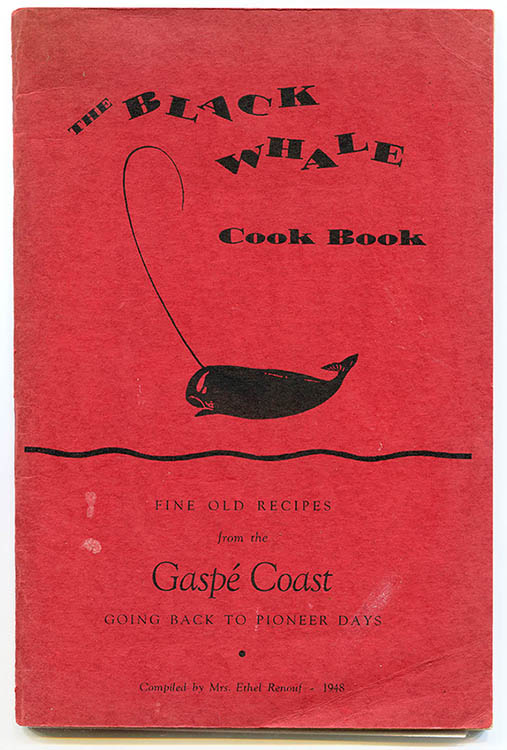 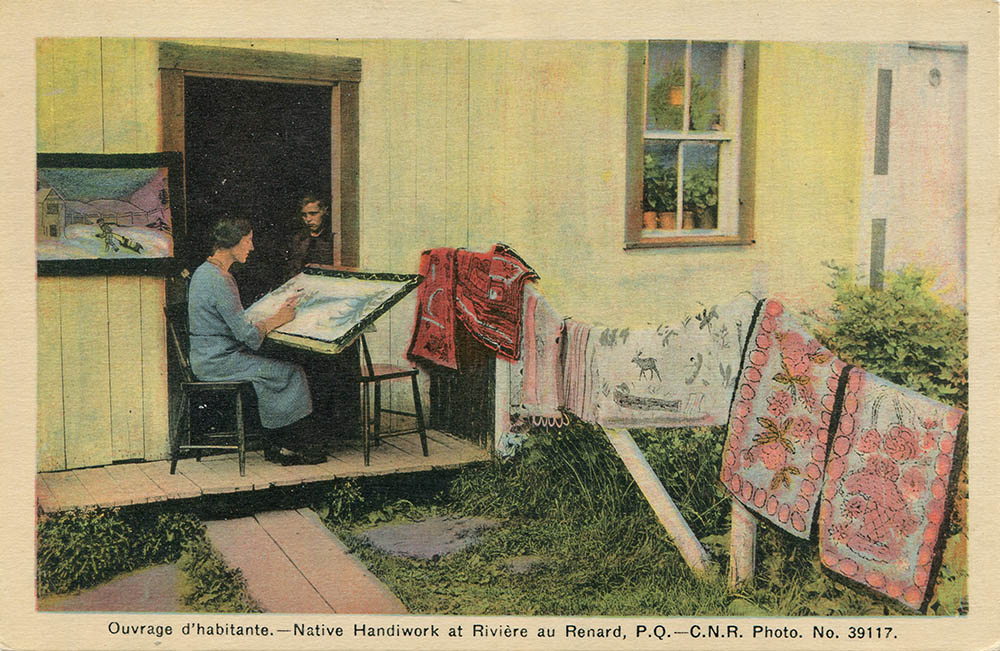 Artisans sold their handicrafts and woven goods at stands along the entire length of the Gaspé highway.

The Development of the Hotel Industry National Parks