The Baie-des-Chaleurs is the name given to the remarkable bay that caresses the south shore of the Gaspé Peninsula. Extending over more than 40 km, the bay and its name is a gift to tourism promoters. What region of Quebec could be a more attractive lure to tourists than one named the ‘Bay of Heat’?

It was explorer Jacques Cartier who gave the bay its name. He went so far as to suggest that it was warmer than parts of Spain. The truth was somewhat different. The Micmacs communities used the name Maoi Pôgtapei, “la baie par excellence” and Ecketaan Nemaachi,  “mer poissonneuse” to describe the bay’s special riches. 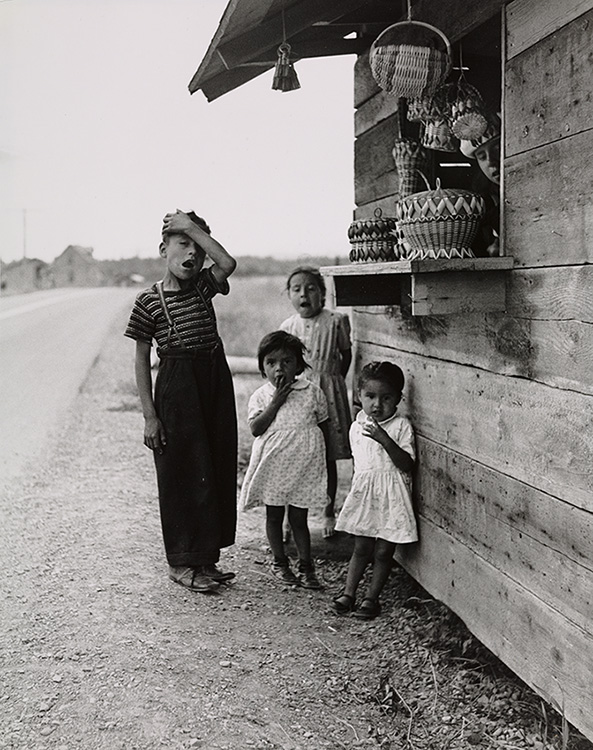 Micmacs children from the Gesgapegiag community in Maria were photographed selling baskets in front of a roadside stand in 1950 by Lida Moser.

This region’s softer climate attracted waves of immigrants, creating communities that are a tapestry of settlers who arrived from Quebec, Acadia and Loyalists fleeing the American Revolution. The mix of cultures has contributed to the Baie-des-Chaleurs unique cultural offerings and the warmth of the welcome extended to generations of travellers. 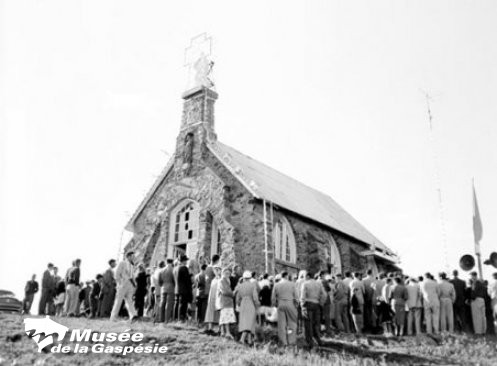 Pilgrims assemble for a service at the oratoire Notre-Dame-du-Mont-Saint-Joseph in August, 1958.

The Gaspésie has produced many famous sons and daughters, but two stand out in Quebec history, Mary Travers (also known as La Bolduc) and René Lévesque (Prime Minister from 1976 to 1985). Both of them came from the rich culture of the Baie-des-Chaleurs, where the cultural mix created a special way of speaking and a unique outlook. 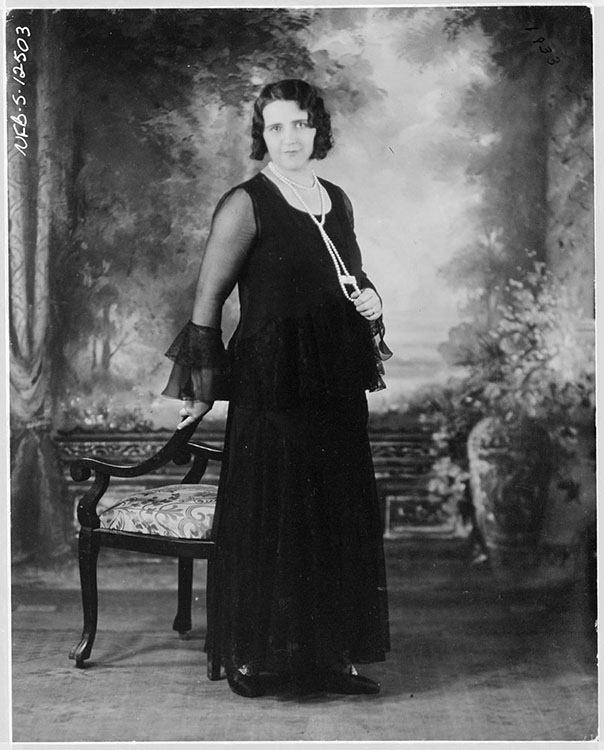 Mary Travers, La Bolduc, took her unique sound and songs into every Quebec home in the 1930s.