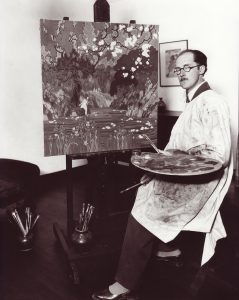 A.C. Leighton was a visionary and a cornerstone of Albertan art in his time as he focused on art for most of his life. According to Bernard Middleton A.C., “had one interest in life and that was furthering the cause of art.”

Because of his passion for art, Leighton worked with many organizations. A.C. formed the Calgary Sketch Club in 1931, merging it with The Calgary Art Club, which had been around since 1909. The Alberta Society of Artists (ASA), was also founded by A.C., along with his friend Reginald Llewellyn Harvey. Together they made sure the ASA was registered under the Societies Act on March 21, 1931. As they formed their society and grew it, they wanted to “stimulate all over Alberta interest in every form of art.” The founders hoped that every municipality in Alberta would find inspiration through the ASA and subsequently to form an art club, thus increasing engagement in art across the province.

A.C. was the Society’s first president, and aside from two brief resignations, he remained in that position until 1942 when he was elevated to honorary president. A.C., due to his open and encouraging personality, was always held in very high esteem by ASA members even after he stopped attending meetings and functions.

The ASA is still active today and is the oldest society of professional artists in Alberta. Their mandate, even now, is to “foster and promote the development of the visual arts in the Province of Alberta” through exhibition of work by professional artists and education of the public in art appreciation. Over the years, members have included many artists important to Alberta’s art history. H. G. Glyde, Marion Nicoll, Maxwell Bates, Illingworth Kerr, Stan Perrott and Janet Mitchell are but a few. 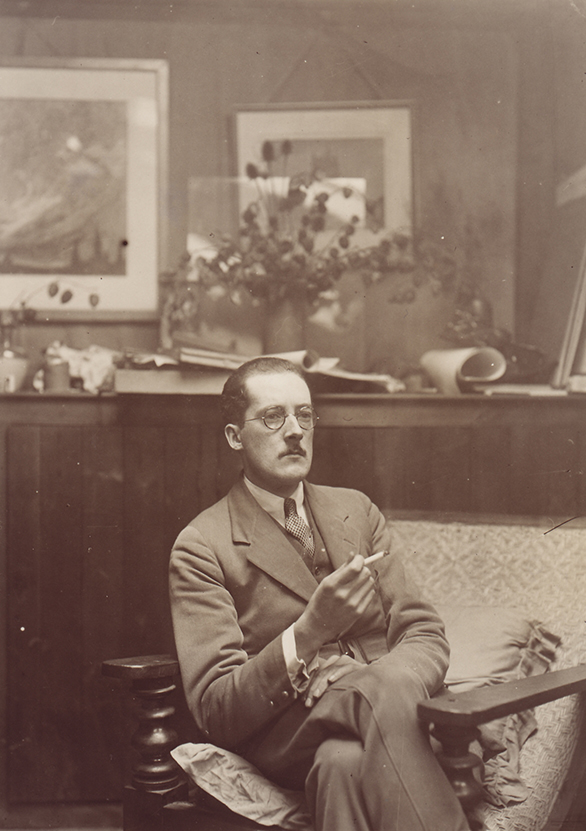