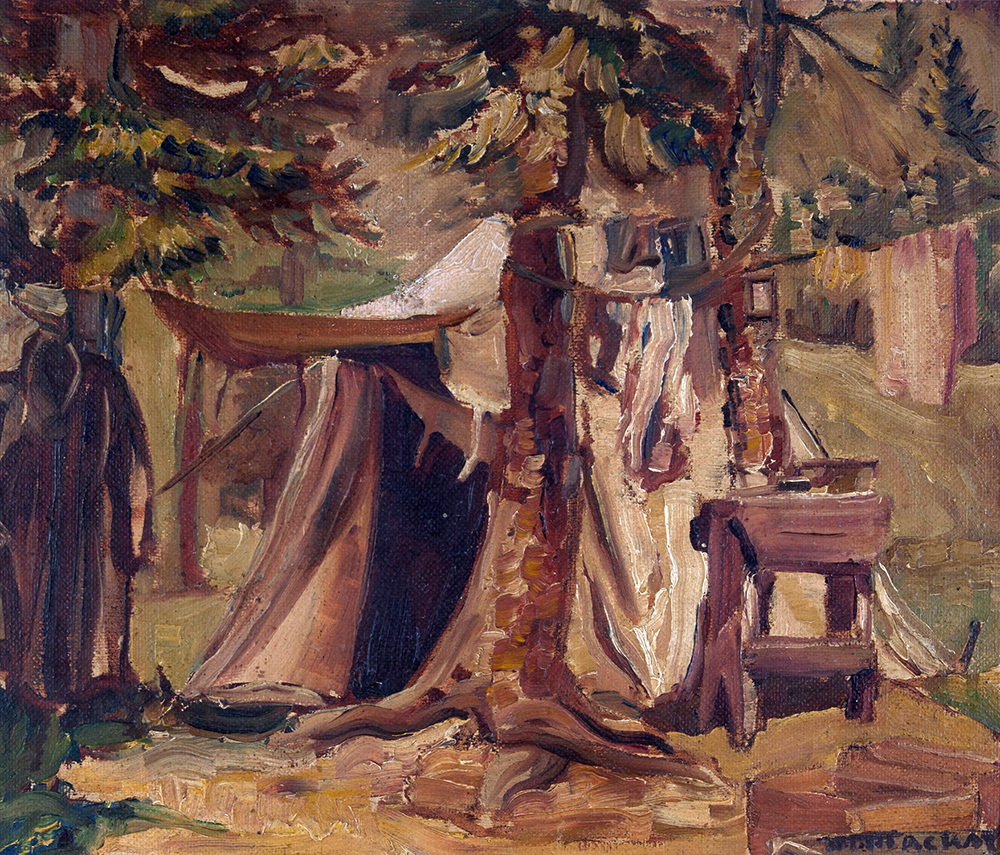 Marion Nicoll, née MacKay, was one of A.C.’s most promising students in the early 1930s. At A.C.’s prompting, she became the first female to teach at the Tech in 1933. She would go on to study in London and New York, and would become one of Alberta’s first abstract painters.

Throughout her life, she remained friends with the Leightons and strongly encouraged Barbara to return to art school following A.C.’s passing. 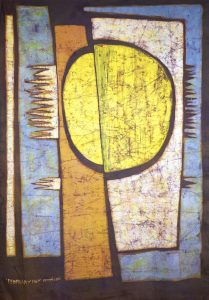