Two women bring a combination of Western influence and traditional indigenous life to the classroom in the rural community of Port Renfrew. 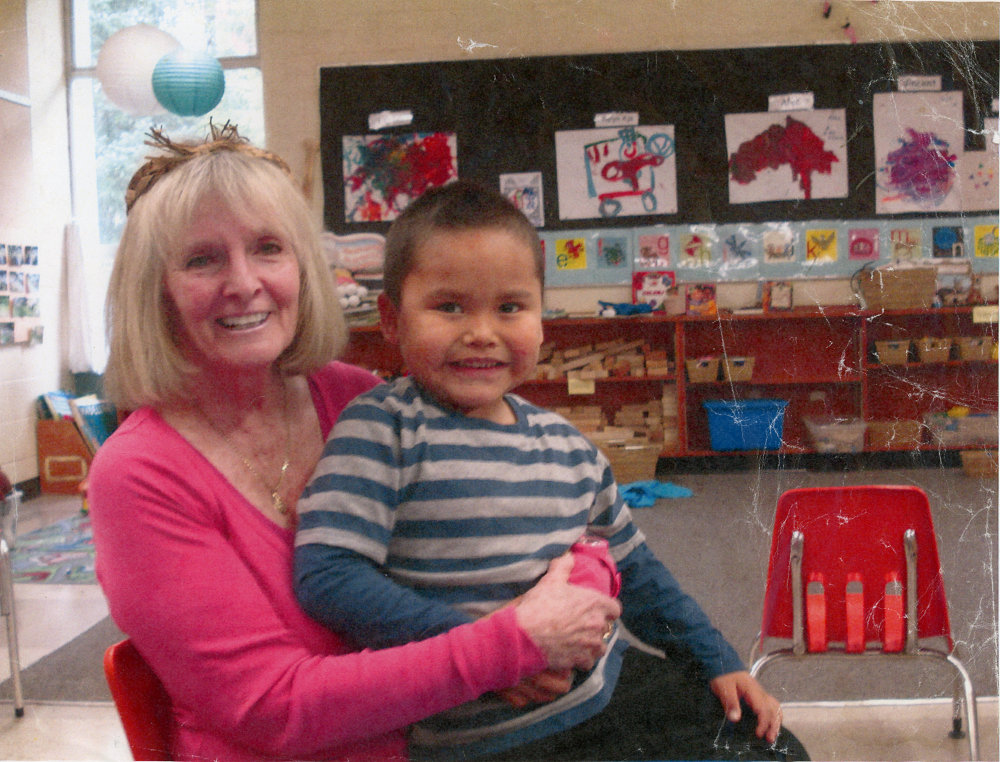 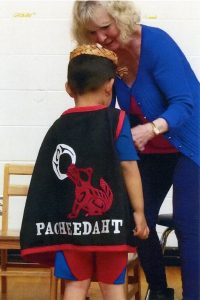 Rosslyn with student Jayke, showing off his cape for the school play, date unknown. 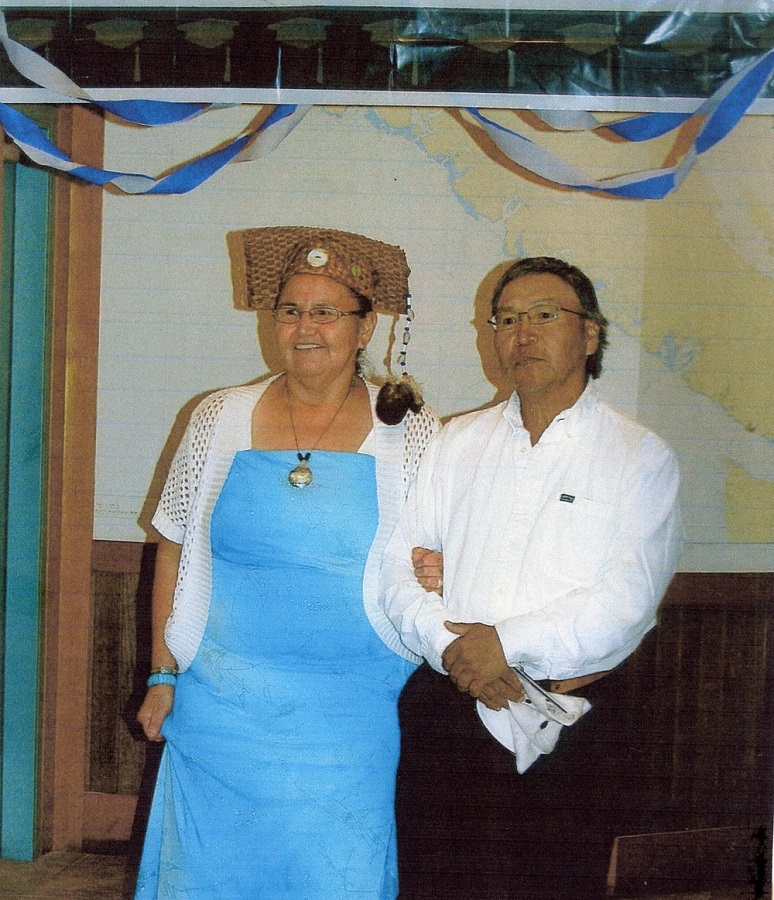 Liz Dick and husband Carl graduating from the Westshore College School of Learning’s Adult Basic Education Program together in 2014.

Many of the children call Liz “Grandma Liz” as they consider her not just a teacher, but a part of their family.

Learning Styles with Liz and Rosslyn

The 22 (2020 numbers) students of the remote Port Renfrew Elementary School, in which the Pacheedaht Nation Community preschool is located, most of whom have indigenous roots, have the opportunity to learn their traditional customs and languages at school.

While the Port Renfrew Elementary School follows local school district curriculum for Kindergarten to Grade 5, students also make traditional art, participate in ceremonies, dancing or drumming, or take nature walks around the community learning about local flora and fauna. Hanging on the school walls are images of different plants and animals, with the English name and definition as well as the names and meanings in the local language, Ditidaht, as well. Rosslyn and Liz teach the students Ditidaht through “word a day” initiatives, as well as bringing in speakers.

Listen to the audio with transcript: “Interview with Rosslyn and Liz”

Local First Nations women traditionally taught using a community based, hands-on style. While their teaching styles were disrupted by colonial education methods, revitalization efforts, such as the ones used at Port Renfrew Elementary, have made it possible, in some cases, that previous ways of knowing are not lost.

With plans of a new school on Pacheedaht land on the horizon, the two women hope to continue teaching youth, and adults, in a new and improved space.