As part of receiving my name I made the commitment to carry my name in a way that honours my past elders who carried it before me.  To live a life that practices love and respect to others, my culture and myself. 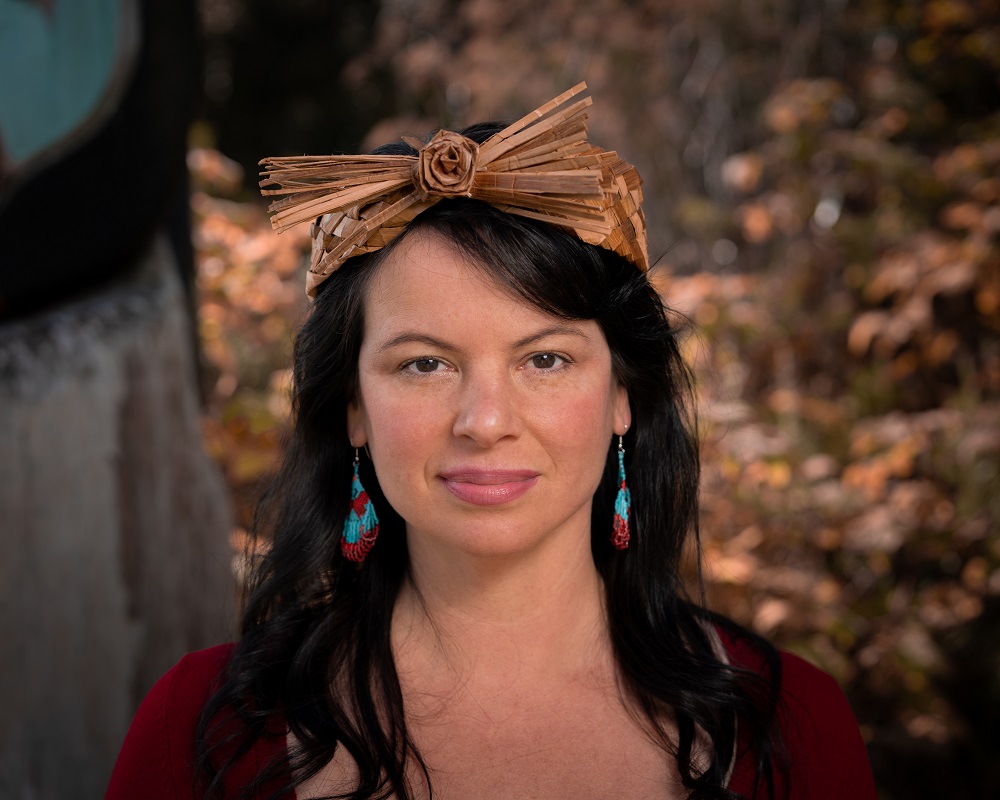 Trena Lynn Sutton is an active member of the T’Sou-ke First Nation. She is from the lineage of the Hereditary Chief, through her late, great grandmother Ida Planes. Trena has been involved with her community since youth through dancing, singing, canoe pulling in Tribal Canoe Journeys, and hosting other villages with the Nation. Trena began teaching at the tribal school in the 1990s, and since then, she has taught every grade from K to 12.

In a traditional Potlatch Naming Ceremony in 2016, Trena was bestowed the name TA LIAIS from her great-uncle Jack Planes. Seven relatives also received names, some names which are hundreds of years old.  It took over a year to prepare the ceremony to ensure proper procedures and protocols were followed. 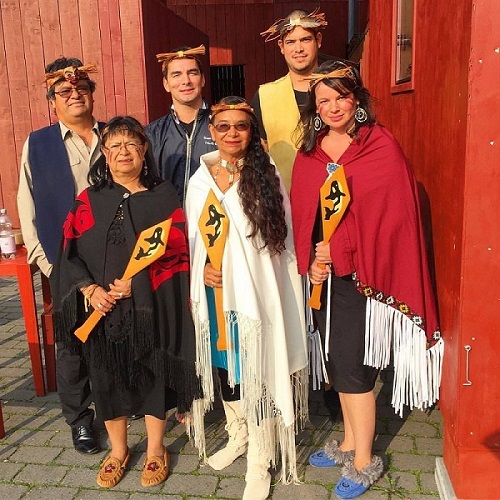 Trena Lynn Sutton’s heritage and matriarchal lines have influenced her life path. Her great grandmother Ida, whom she calls a “master teacher”, influenced her teaching style, as well as igniting her passion for indigenous language revitalization.

View the video with a description (captions available in both FR and EN) : Interview with Trena Lynn

Inspired to earn her degree by her stepmother, a nurse practitioner,  Trena completed her master’s degree in Indigenous Language Revitalization. The T’Sou-ke language, a distinct dialect of Straits Salish, is considered a “sleeping language”, meaning it has almost disappeared from use. Trena hopes to restore this language to where it is spoken regularly amongst the T’Sou-ke, as well as create language programs for those outside of the Nation. For her master’s thesis she developed a website about her experiences growing up  as a T’Sou-ke Nation Member.

The Grandmother of the Pacific The Muir Family Matriarch