Born out of a long line of hardy settlers, Colleen Minten has spent her life carrying out a family legacy of volunteerism and dedication to the community. During her upbringing in Victoria, Colleen would often visit family in Sooke, becoming familiar with their lifestyle through helping her grandparents with homesteading activities on their historic Cross Point Farm in the Shirley District of the Sooke Region.

In 1977, she moved onto the family farm, becoming the new generation of Cross Point Farm. Since that move, Colleen and husband Chuck have maintained the property, where they built a new farmhouse in 2016. The farm celebrated its 100th anniversary in 2019. 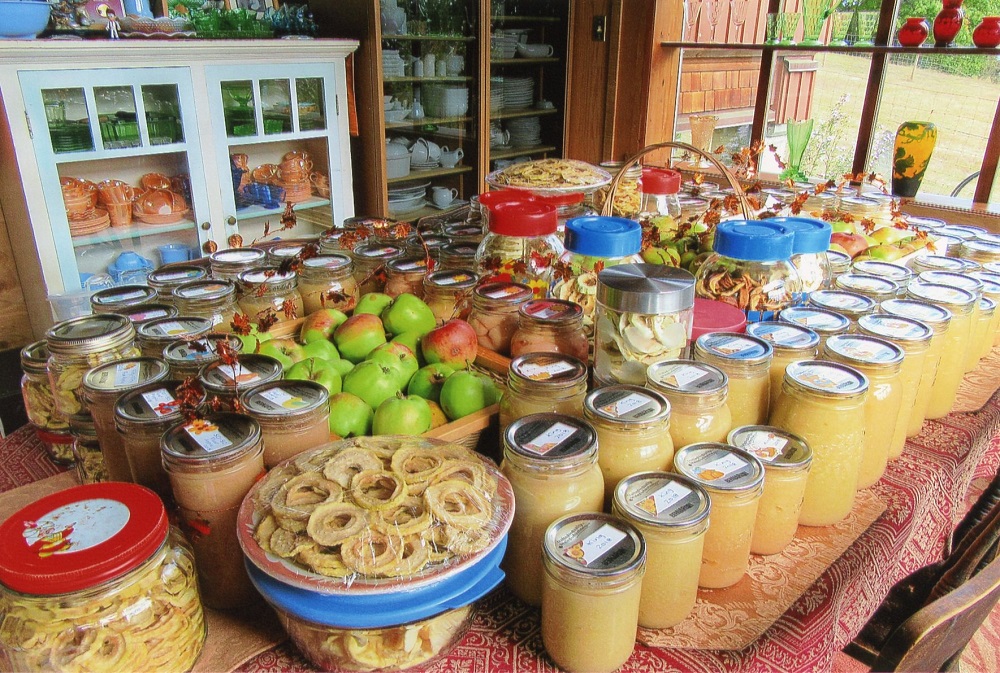 Colleen’s impressive display of canning and dehydrating in her new farmhouse, date unknown.

Shortly after moving, Colleen joined the Shirley Community Association. She occupied a volunteer role for 40 years with the SCA, in that time becoming secretary of the board as well as producing and contributing to the Shirley Newsletter. She also joined the Shirley Women’s Institute, where her grandmother Lydia Cross was a founding member. Now a 20-year veteran with the Shirley Fire Department, Colleen did accountability for the local organization.

For at least 30 years we were leaders. Now we are content to help out when needed. 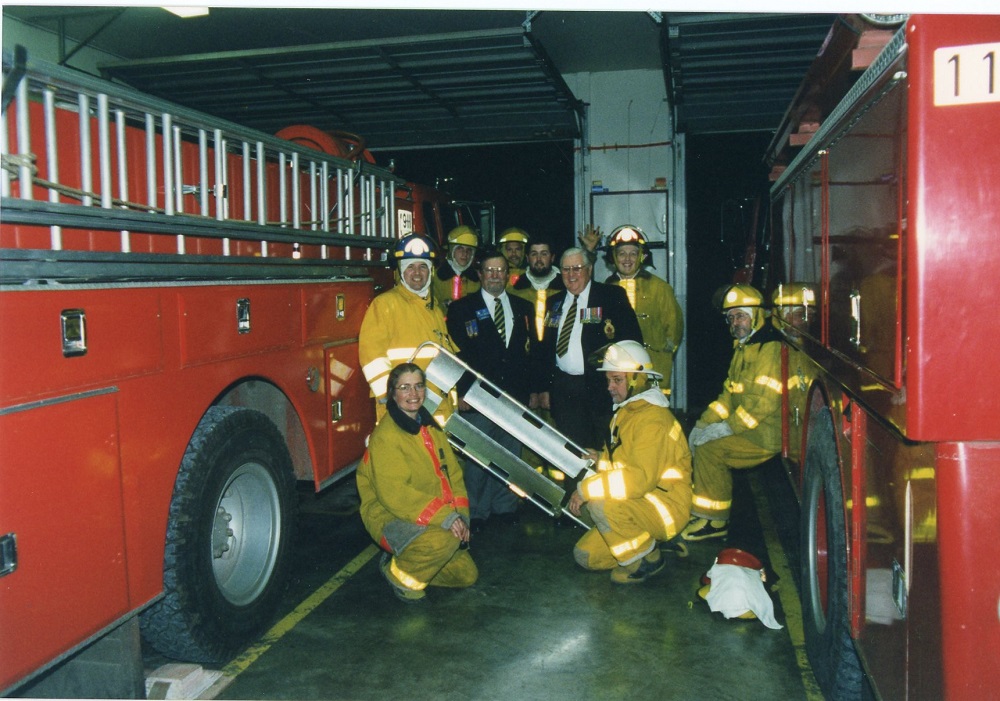 With a flair for storytelling, in her spare time Colleen has written many a story of encounters with bears, cougars and other wildlife in her magical farm orchard. In 2019, Colleen earned the historic non-fiction prize at the Sooke Fall Fair.

A Pillar of the Community An Enterprising Executor