Elida Peers was born to Michael and Karen Wickheim, who came to Sooke from Norway in 1922 amongst a wave of immigrants who left Europe looking for a new life after the “Great War.” Elida became the matriarch of the Peers family, raising five daughters with her husband Jim in Sooke. 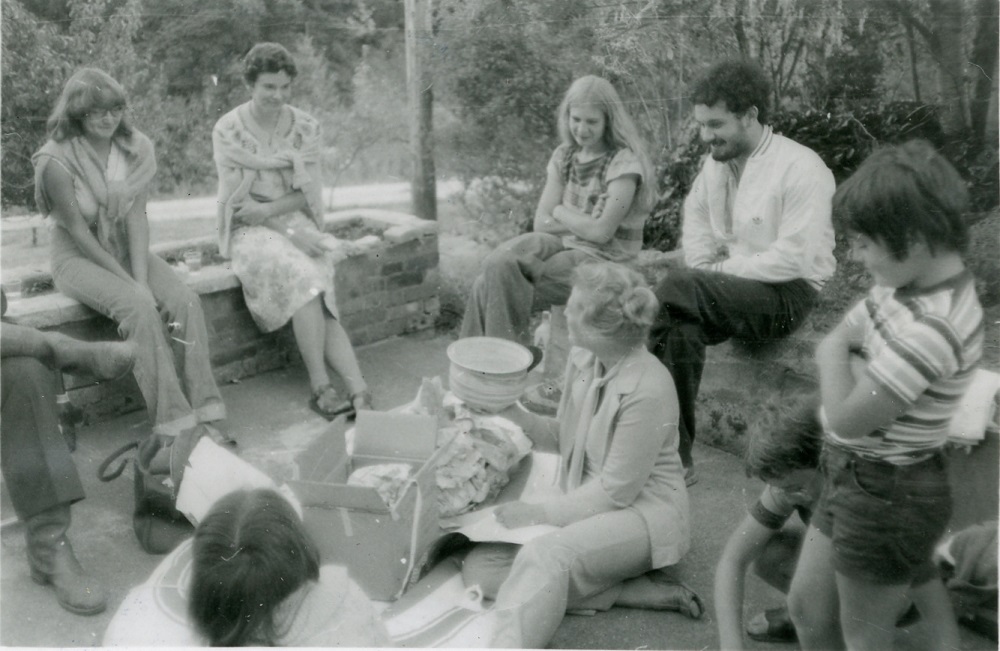 In 1958, Elida became involved in local home and school groups, seeking to help the community in various ways. In 1974, she became a founding member of the Sooke Region Historical Society, and three years later became the full time Executive Director of the Sooke Region Museum.

Elida has pioneered endless projects for the museum as well as local community groups. She produced three 16mm documentary films, and has written and edited several publications. In 1986, Elida had a vision to bring an art exhibition to town. She initiated the Sooke Fine Arts Show, a major juried art show produced for 20 years under her guidance. 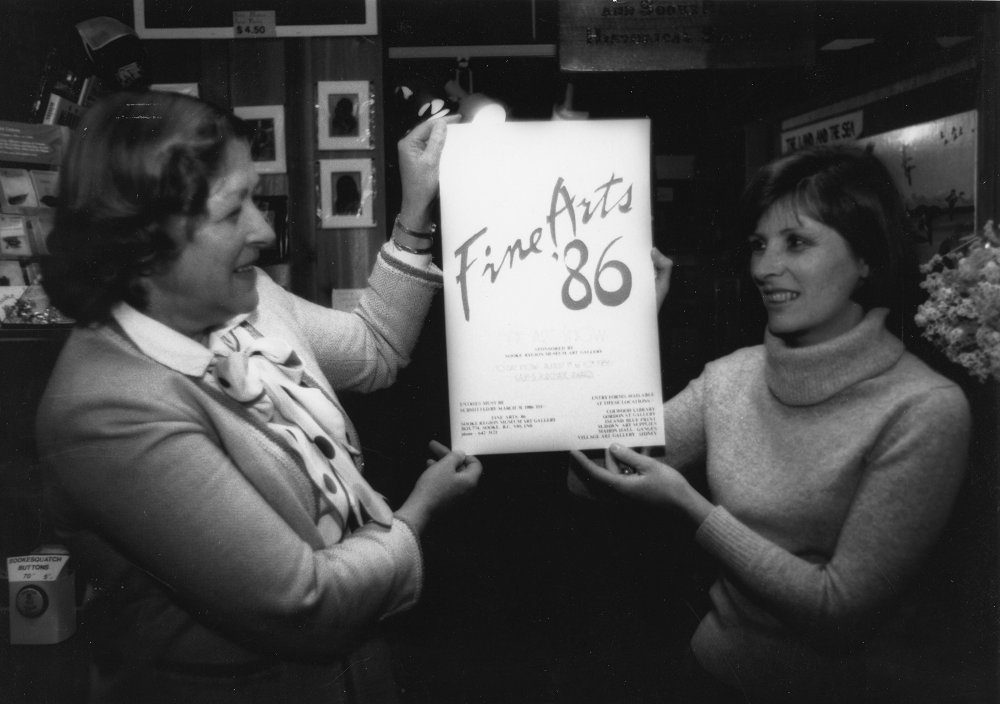 She has been recognized as a friend of the T’Sou-ke First Nation and, thanks to her efforts, Sooke has a history of co-operative cultural and ceremonial events. For the 150th year celebration of the Peaceful Co-Existence of the T’Sou-ke Nation and European Immigrants, Elida organized a visit from the Governor General of Canada. 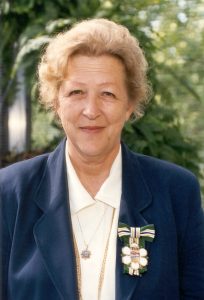 Elida Peers, after having received her Order of British Columbia (O.B.C.), 1993.

Since she has been able, Elida has worked tirelessly for the good of the region, creating an appreciation for its history and art. She has been recognized with a multitude of awards, including the prestigious Order of British Columbia. Today, Elida has not slowed down, continuing to dedicate her time as the region’s well-known and respected volunteer historian.

The Arts and Culture of Yesteryear “All Sooke Day” Ladies