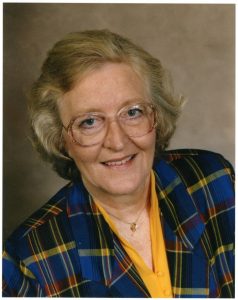 From decision making to social activism, female drivers of social change transform the political landscape of Sooke. Lorna Barry moved to Sooke in the late 1960s from the neighbouring community Colwood. Interested in politics and health care, she joined the Forum Council and Economic Development Committee. In 1964, the B.C. government initiated the formation of regional districts. In 1965, 27 regional districts formed, placing Sooke and Port Renfrew within the Capital Region District.

When elected as Regional Director of the Capital Region District in 1991, Lorna became the first female regional director of Sooke. She held the position until 1993. In office, she was chair of the Parks Committee and a founding member of the Capital Region Health Board. She was very involved with the New Democratic Party for many years, and helped elect many MP’s and MLA’s. She hosted meetings in her Saseenos home, and from time to time, a Premier would stop by.

When Sooke was incorporated in 1999, Lorna was elected to the first Sooke District Council. From that time forward, Sooke women have held a remarkable number of seats in local government. 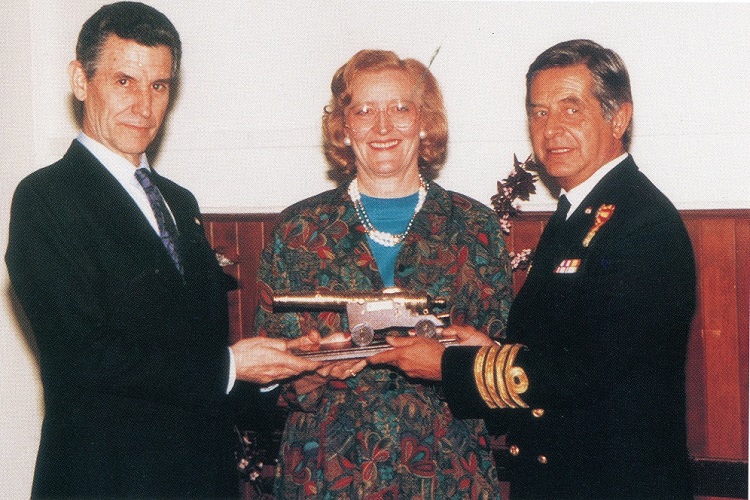