Attending almost any event in Sooke, from the Fall Fair to the Ghost Tour, Brenda Parkinson participated with great enthusiasm. Brenda was encouraged by her father, Lt. Colonel Robert “Bob” Clark, to get involved early on, and that volunteer spirit remained strong throughout her life. Brenda was involved with numerous groups such as the Royal Canadian Legion’s Sooke Branch #54 and Sooke Emergency Support Services. 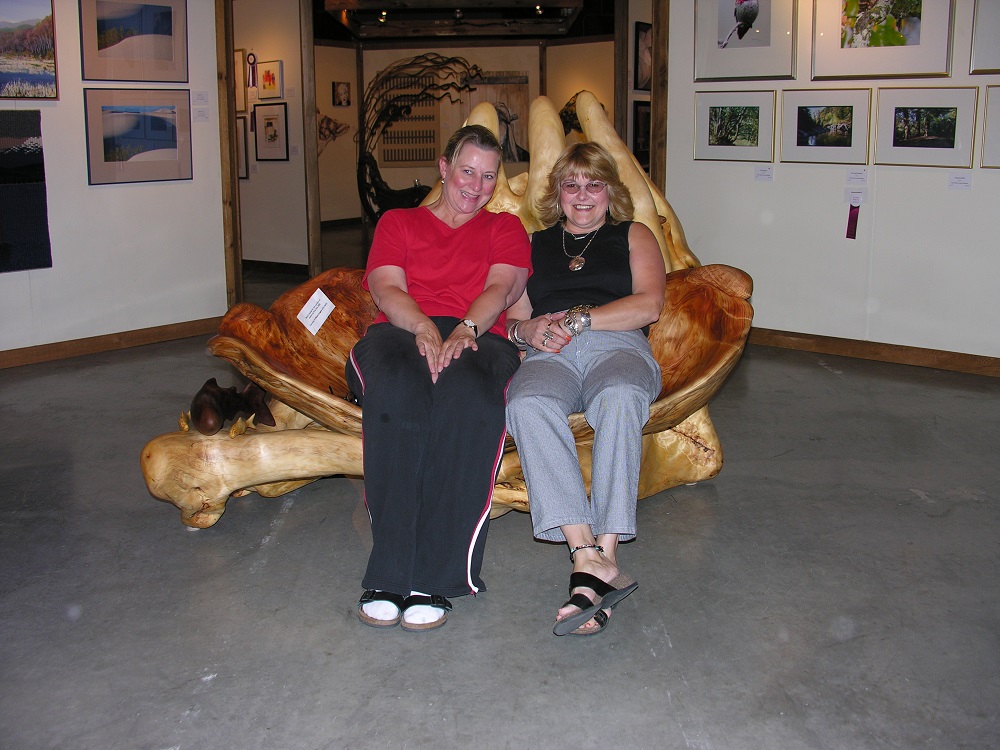 Brenda Parkinson (at left) and Beverley Myers at the Sooke Fine Arts Show, 2005.

In 2005, Brenda was elected to the Sooke Council, not surprisingly, as her involvement in Sooke made her a community favourite. She was re-elected in 2014 and 2018. During her time with council, Brenda was the Chairperson for the Sooke Program for the Arts (SPA) committee and advocated for arts programs in the community since her appointment. 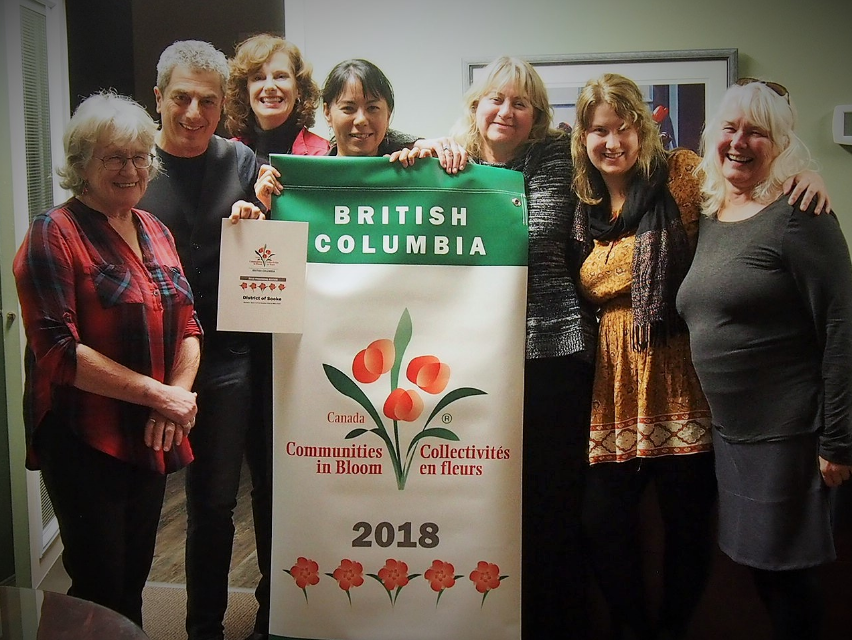 Brenda stepped up to the plate with the Canadian Communities in Bloom organization in Sooke, helping Sooke achieve it’s top “5 Blooms” designation. Projects commended by the Bloom Committee were visual, such as painted barrel flower displays in business frontages, or public art in bus shelters, but also non-decorative, such as community involvement and environmental action. 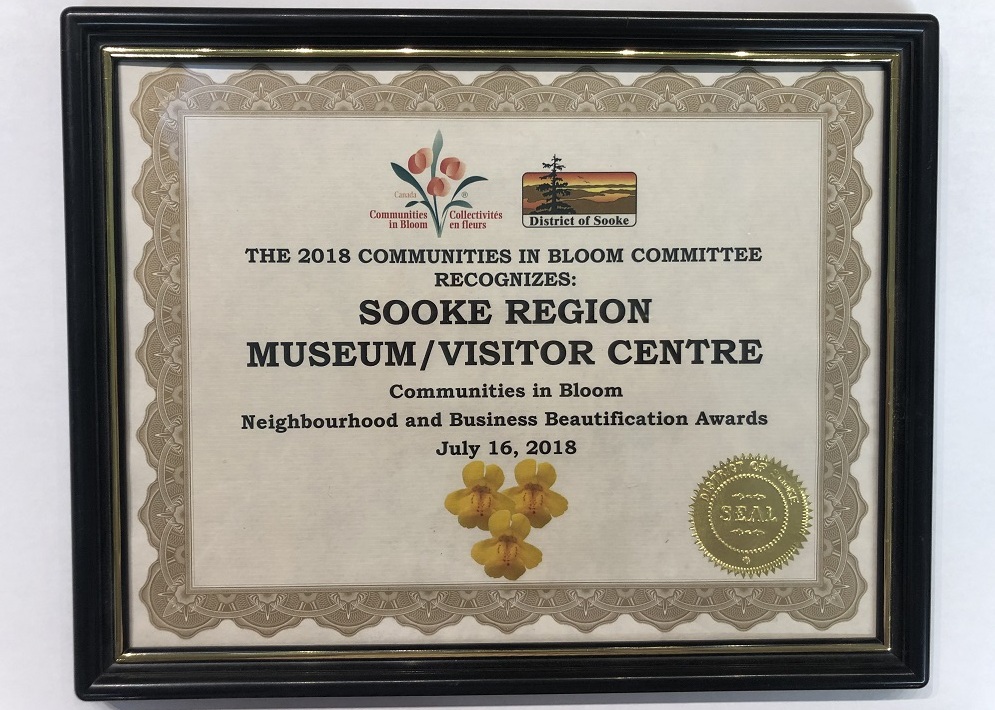 A Certificate given out by the Communities in Bloom organization, 2018.

Brenda’s work helped keep the arts alive in the region. She was a beloved councillor with a passion for fostering and creating art, who inspired many with her drive, impressive political and arts related knowledge, and cheery demeanor.

A Boss Lady The Heart of Sooke