Mary Alice Johnson moved to the Sooke neighbourhood in the mid-1980s. When she first arrived she worked on setting up literacy programs in the area.  After some time furthering Sooke literacy, Mary Alice wanted to explore other career possibilities. During a one-season experiment with farming, she discovered what she wanted to do with the rest of her life.

Down the street, a deserted farm with a decrepit barn covered in Scotch broom caught her eye, and she fell in love. Farming was dying out in the region; yet, her contemporaries were inspiring to her. At the time such contemporaries would have been farmers Jane Lunson and Joan Yates, as well as Mary Alice’s mother. 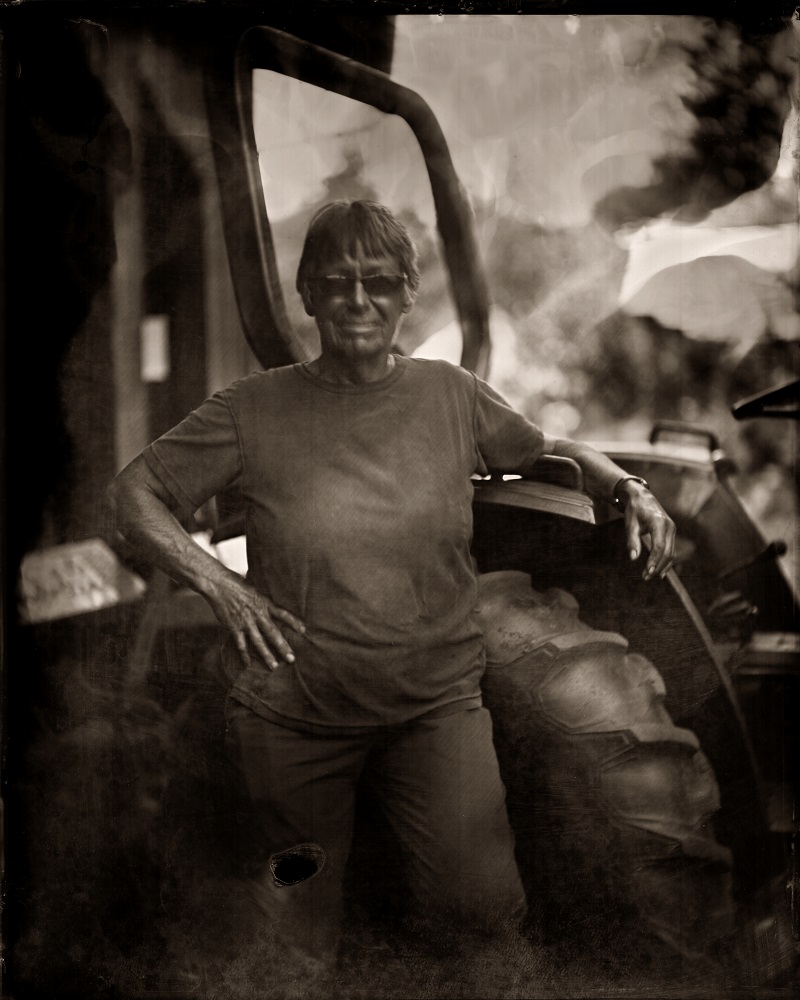 Today that old farm is the 10-acre ALM Organic Farm in Sooke, owned by Mary Alice. Some call her the “mother” of organic vegetable growing and farming in Sooke. Every year since 1994, the farm has received a “Certified Organic” designation. She also started a seed company called Full Circle seeds.

Listen to the audio clip with transcript:  “Interview with Mary Alice Johnson”
Mary Alice’s commitment to her community has not stopped at agricultural production. She has apprenticed over 100 farmers through the Stewards of Irreplaceable Lands (SOIL) program, many of whom have started farms of their own. Her master’s degree in teaching from Michigan State University has equipped her with the skills needed to be an effective teacher. 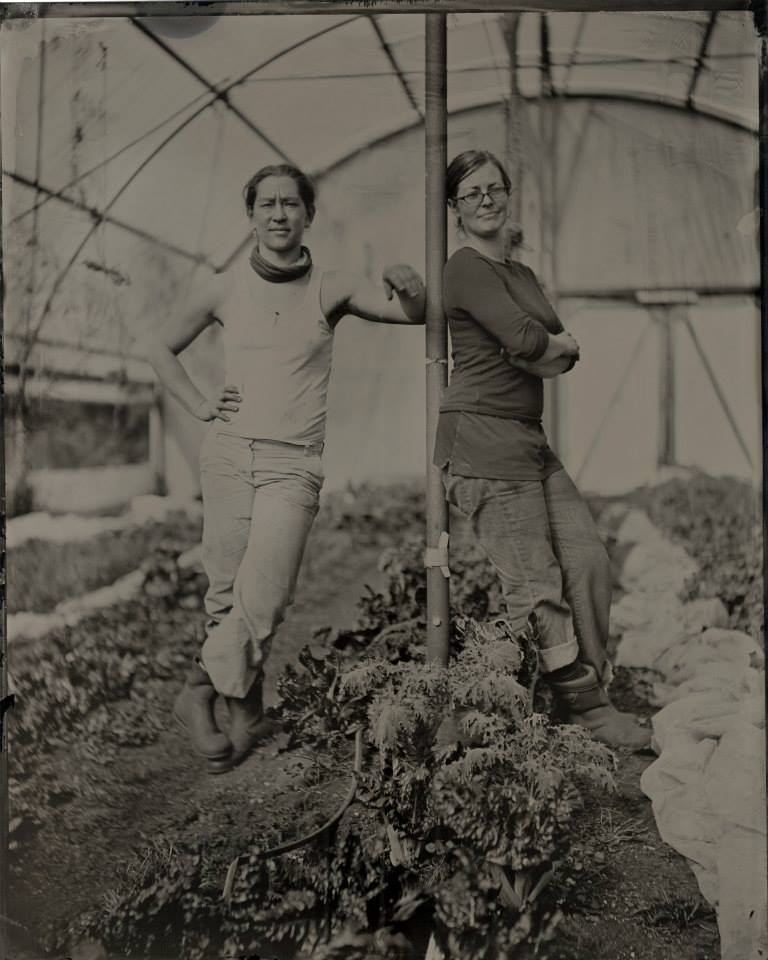 This sharing of Mary Alice’s farming knowledge is important in a region where food security efforts are growing, locally-grown food has always been important, and small-scale growers are more often growing their food at home.

The Muir Family Matriarch A Pillar of the Community