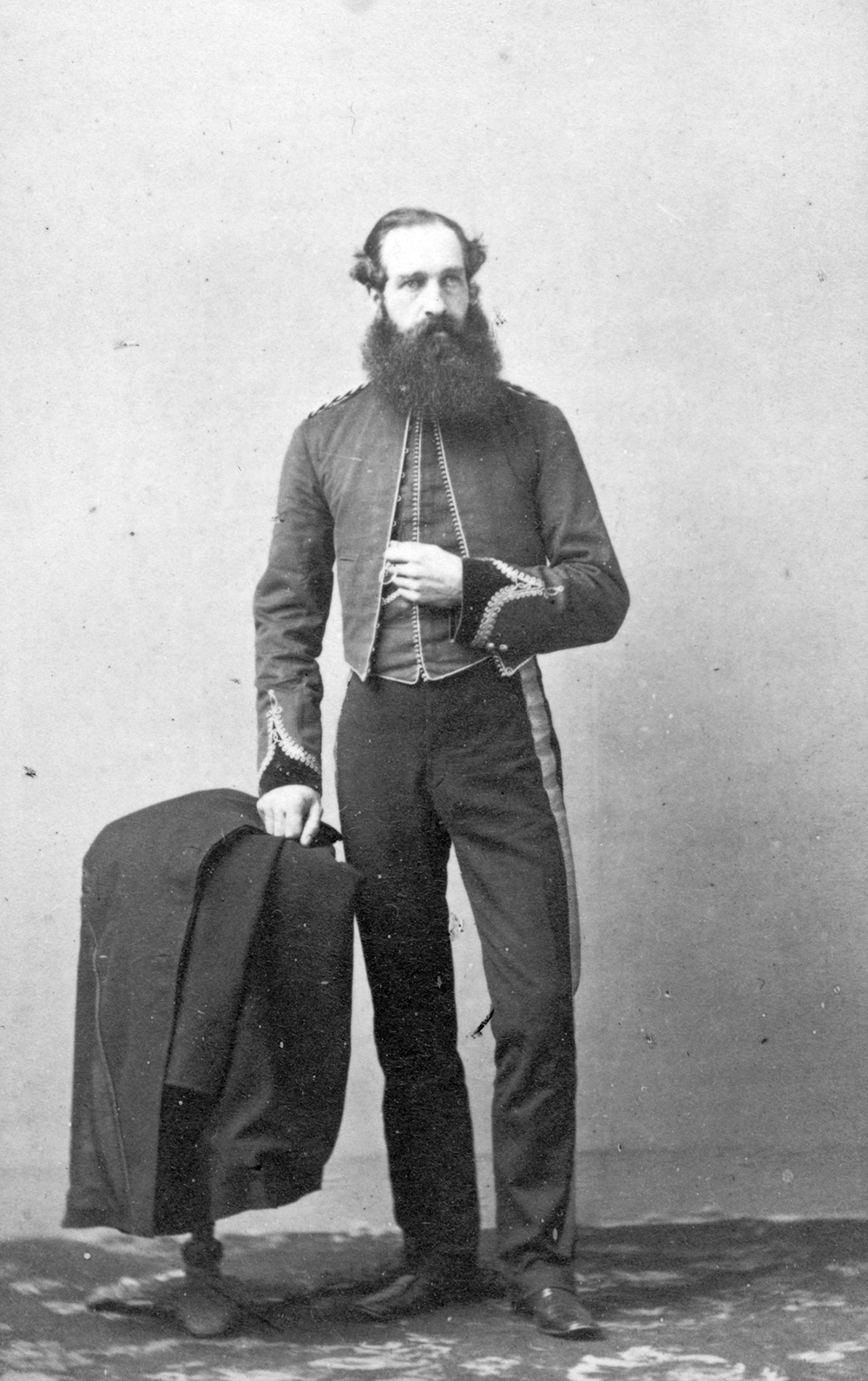 Image A-08931 courtesy of the Royal BC Museum and Archives.

Luard was Jackman’s Captain onboard the Thames City, where he was fondly nicknamed “Old Scrooge” due to the monocle he wore, and because he read the works of Dickens aloud on the ship in addition to The Emigrant Soldiers’ Gazette and Cape Horn Chronicle. Luard returned to England in December 1863 after the Detachment’s disbandment and passed away at the age of 41 in 1870.