One such entrepreneur taking advantage of the opening of Northeastern Ontario was Roza Brown. She would later become a colourful character in Kirkland Lake’s history, but her story started much earlier. 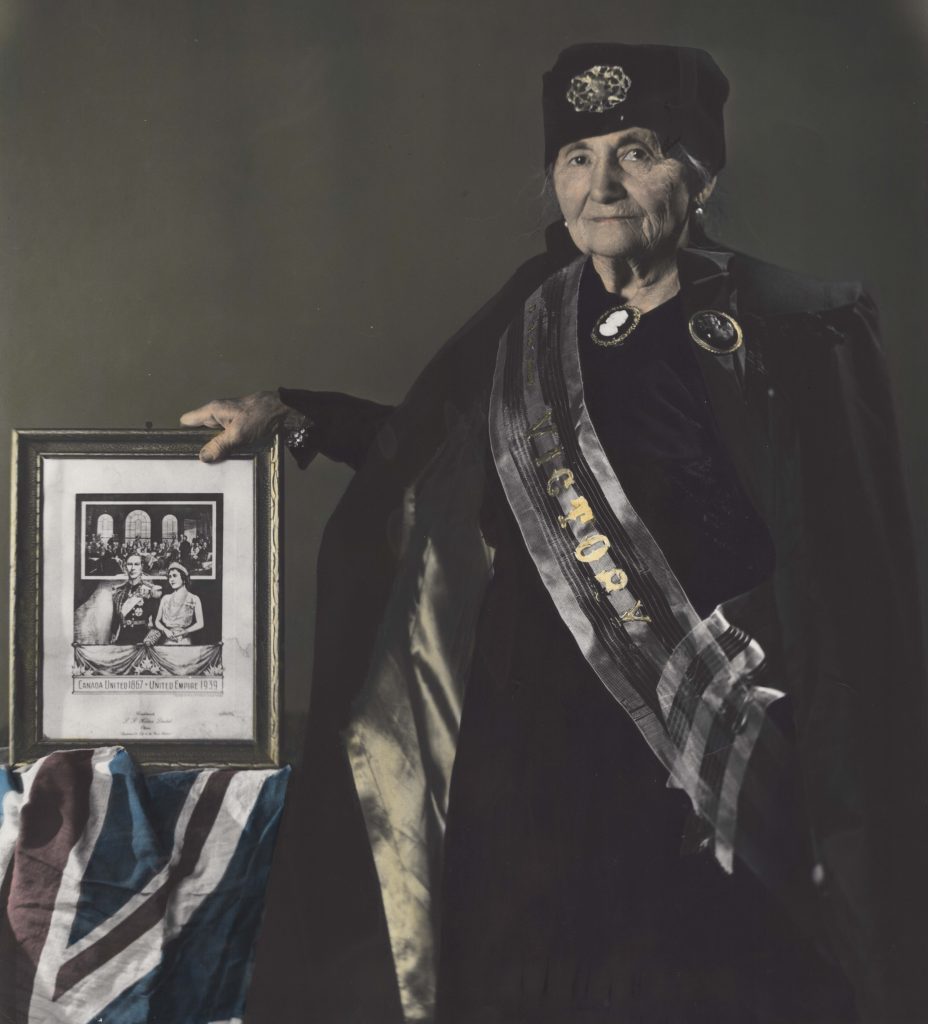 Roza Salzer was of Hungarian Jewish heritage born in the 1870s. She moved to England for work, where she met her future husband Lieutenant Louis Brown. They then moved to Canada and lived in Montreal like many newly landed immigrants. 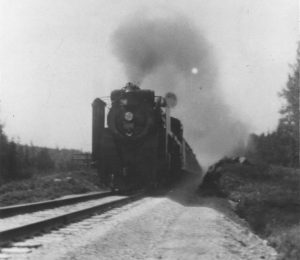 By this time, word about the Cobalt silver rush was spreading. Both Roza and Louis boarded the train and arrived in the silver town around 1905 to start a bakery.

Sometime between then and 1910, she was no longer in Cobalt or with her husband.

She made a living travelling the T&NO as a railway cook, serving meals to the prospectors and immigrant farmers on board. She then left her job with the T&NO and took a chance opening a bakery and laundry service at the Swastika railway stop in 1910.

Roza could be a shrewd woman, but also showed generosity to others and would offer a hot meal to a prospector down on their luck. She even staked a claim and sold it to a mining company. This money would go toward buying properties in the new community of Kirkland Lake, only a short wagon ride away. 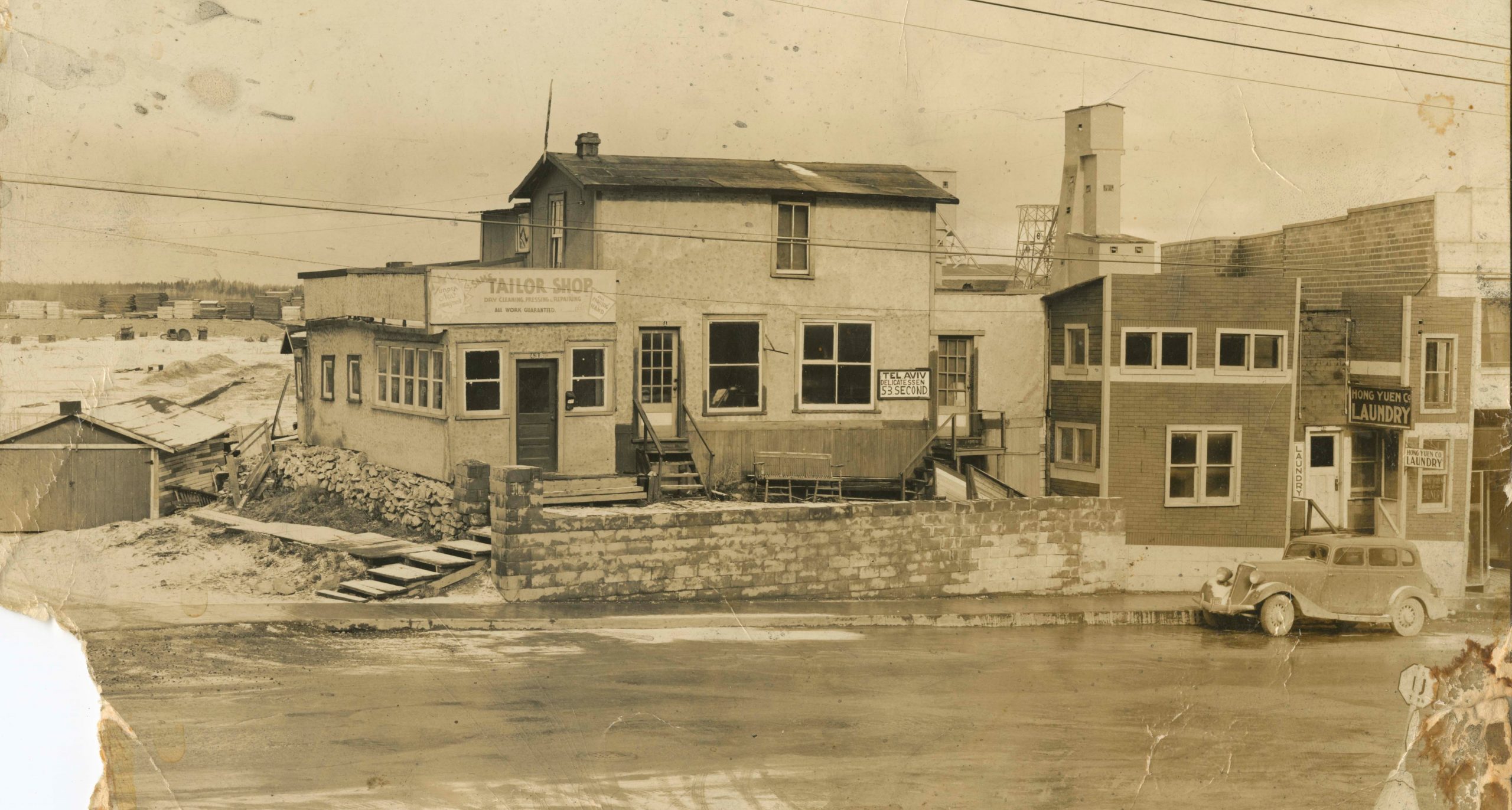 Not only was she involved with real estate, she was also a landlady. Even with her earnings from the properties, and her shares in the mining companies that lead to her modest personal wealth, Roza continued to run her bakery and laundry service after relocating the business to Kirkland Lake. 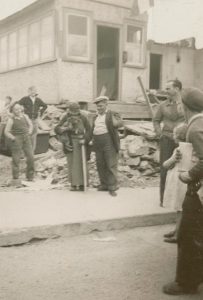 A local crowd attempt to cheer up a disgruntled Roza, 1937

She was probably unlike any other transplant who made Kirkland Lake their home, but she held an important place in Kirkland Lakers’ hearts.

When she passed away in 1947, people lined the streets to pay their last respects as the hearse brought her through Kirkland Lake to her resting place at the Krugerdorf Jewish cemetery.