Kirkland Lake was spared from many of the problems of the Great Depression, but 1939 would bring the start of the Second World War, and a slow change in fortune for the community. 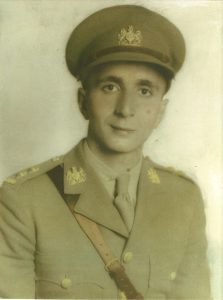 During the war about 1,600 Kirkland Lakers enlisted in the Canadian military, and soon men were leaving their jobs in the mines to serve their country.

Their positions at the mines were promised to those who returned after the war, but miners without family or strong roots did not always choose to return to Kirkland Lake. The inflated price of gold that had buoyed the town through the 1930s began a steady decline.

Base metals like nickel and copper became the priorities for industries supporting the war effort. 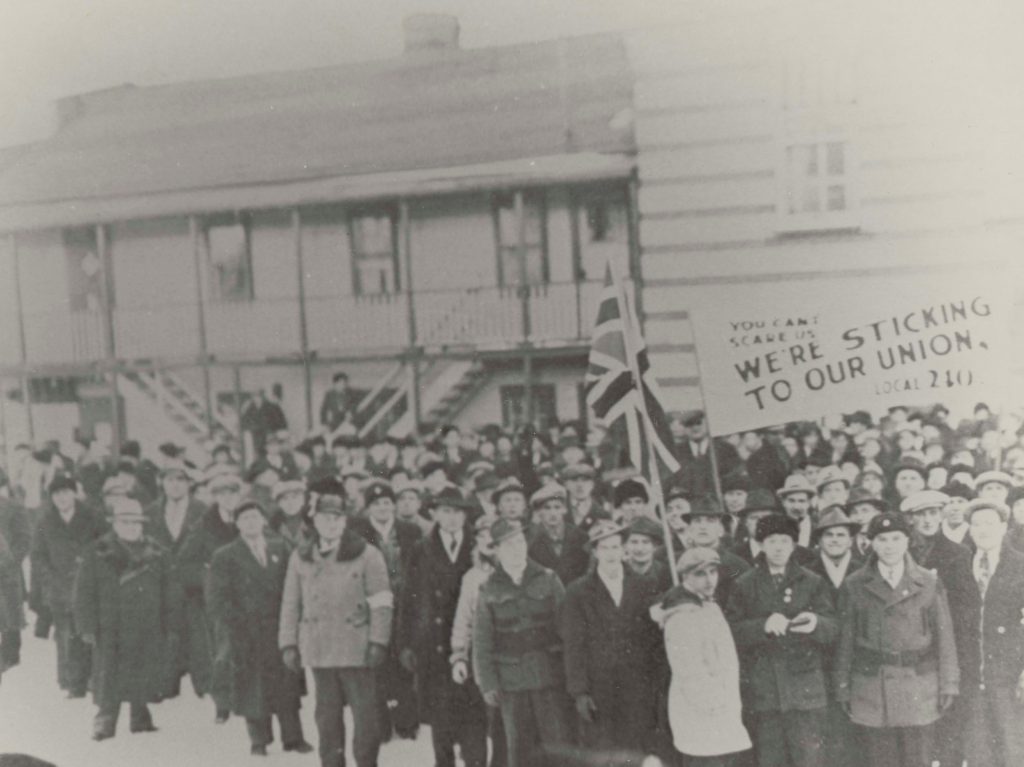 An ill-timed miners’ strike that began in November 1941 and lasted until February 1942 meant the mines could only operate at about half capacity. The union strike assistance was only $3.50 a week for a family, with additional help coming from churches and other organizations.

As the strike dragged on, many families made the decision to relocate to cities outside of the area for work. Those who had participated in the strike were less likely to be rehired back at the mines in Kirkland Lake because of their union affiliation. Hundreds of miners and their families, regardless of their ethnicity, left town for good. 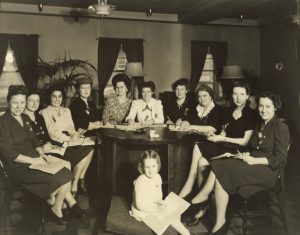 Beverly Schaeffer (nee Kaplan) was a member of Kirkland Lake’s Jewish community during this time.

“…a strike in the gold mines foreshadowed the demise of our community. Why labour a mile underground with the risks of a rockburst when one could go to the city and work in a munitions factory for high pay? As the population of the town declined, the Jewish merchants acutely felt the loss of business.”

Steady on the Homefront

Despite this hit to the local economy, most businesses were still able to hold on, and even continued to support the community through sponsorship of sports teams and other activities.

The ethnic makeup of the community also changed during this time as a result of fewer newcomers moving to town, the on-going global war, and the local strike. Those of British heritage still made up about half of the population of 20,000 in 1941, while the Francophone population grew slightly. Over a quarter of the population identified having European background as first or second generation Canadians. 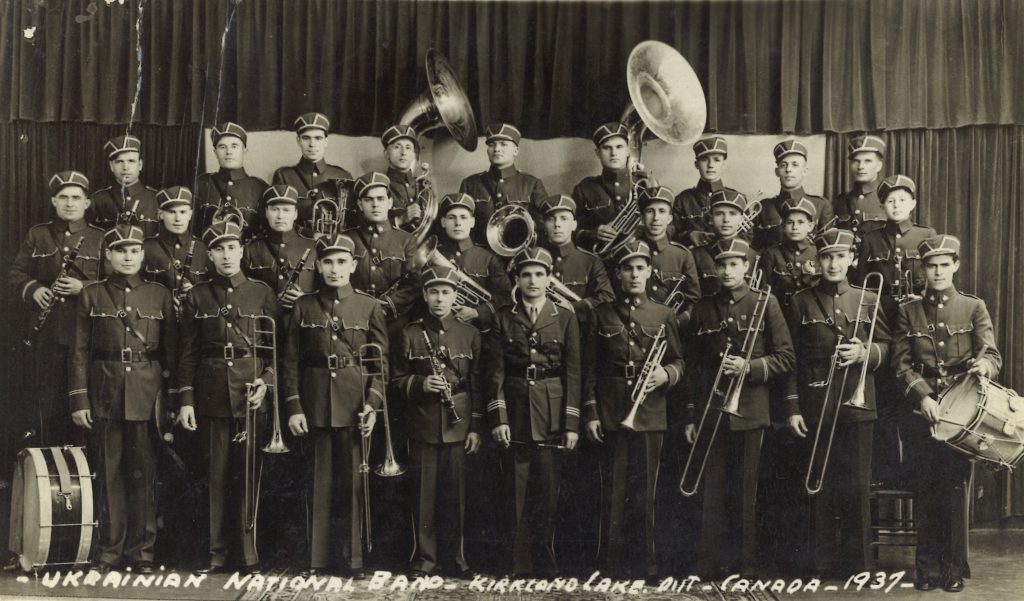 However, life continued as normal as possible for the families that remained in Kirkland Lake during the war years.  Gold mining remained  steady even without the same production levels or number of workers. Rationing during wartime was a small burden, but northern communities were often used to finding new ways of being self-sufficient.

Enterprising youth like Ludvik Prevec, the son of Slovenian immigrants, earned money as a transfer boy at the Saturday morning food markets. The shoppers were mostly women who hired the boys to deliver the items (from vegetables to live animals) to their home.

“…different in their shapes, sizes, movements, colours and languages. The sounds of the ‘founding’ nations – Irish, Scots, English, Quebecois, were proportionally under-represented in this polyglot early morning group who were principally a cross section of central Europe – Swedes and Finns, Germans, Poles, Ukrainians, and Italians, and whose common language was a broken English, liberally sprinkled with anglicized versions of words from their own mother tongue.” 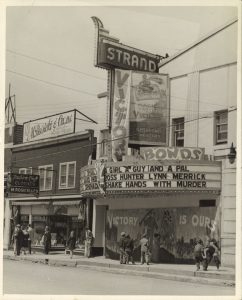 Sometimes they would be paid a nickel or dime for their delivery service, but it went a long way. Payment received by the boys often went to the purchase of a ticket for the weekly movie serial and concessions at one of the local theatres.

The war, the strike, and a drop in the price of gold resulted in Kirkland Lake experiencing a slow decline rather than a full economic bust.

The community would recover during the prosperity of the post-war era, but it would never return to its 1930s mining heyday.

Golden Opportunities During the Dirty Thirties Post-war: 1950s and 1960s