The “Roaring Twenties” brought prosperity across most of Canada, and Kirkland Lake was finally able to attract a steady number of new residents as it grew from its modest beginnings to an established town with thriving gold mines. Gone were the rough trails through the brush, as gravel roads now connected Kirkland Lake to other communities across the north. 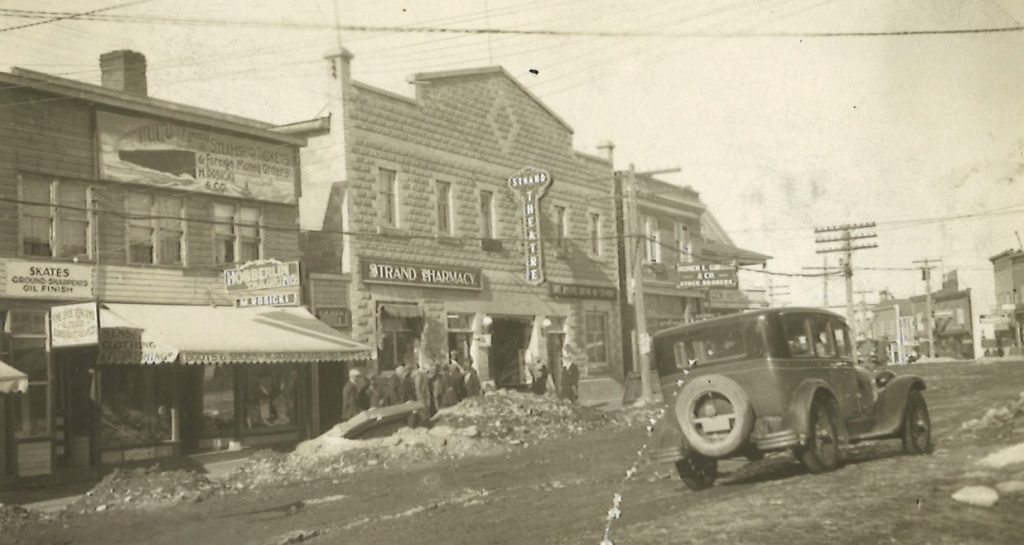 Some people came looking for adventure in a northern frontier. Others were hoping to find jobs that paid better than in their country of origin so they could send the money they earned to their families back home. This was especially true for countries suffering from economic decline and joblessness after the Great War in Europe.

The dire living conditions back in their homeland also led to the rise of autocracies and a lack of freedom in countries like Italy, Hungary, and Poland. These were enough reasons for many people, often younger men, to leave home and make a journey that would lead them to Kirkland Lake. 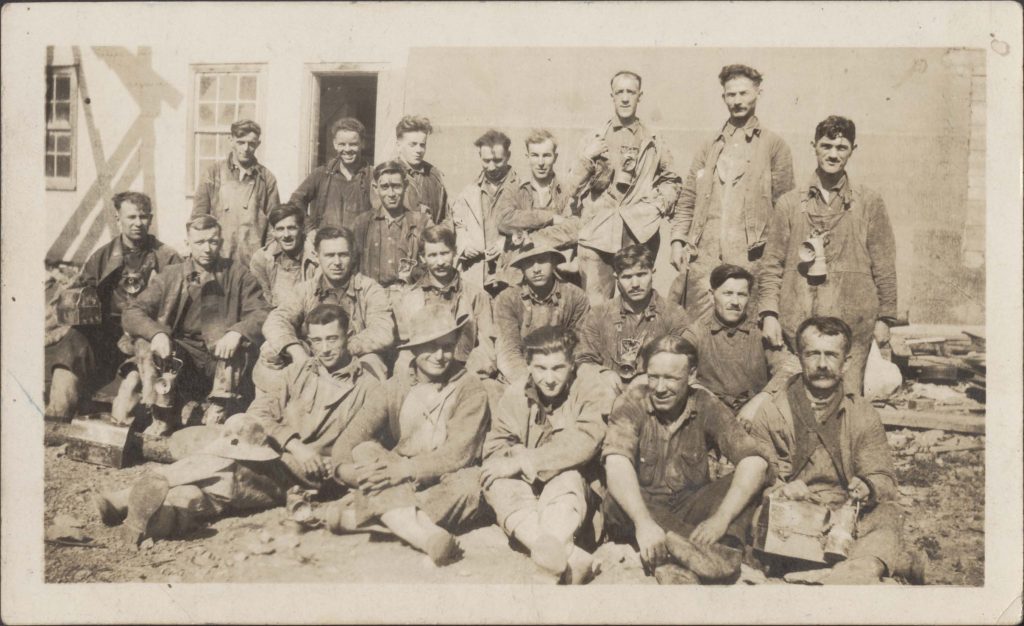 But no matter the reasons behind someone’s arrival, there always seemed to be work for those looking for a job in Kirkland Lake.

From Tar Paper Shacks to a Mile of Gold

Solid wood or brick buildings replaced tar-paper wooden shacks, and facades appeared on businesses along the town’s main street of Government Road. This stretch of road was “The Mile of Gold” connecting six large mines along its route through town. 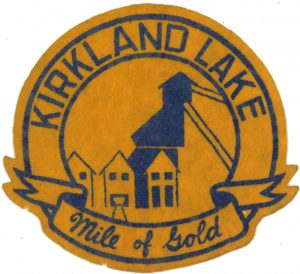 It was a decade of growth that also meant the expansion of services for residents, including schools, utilities, and a hospital.

More women were moving to the area either for work or to be closer to extended family. For women looking to marry, the odds were definitely in their favour as men still outnumbered women by a large margin.

Miners who would marry needed new and larger homes for their growing families. The residential areas developed around the mine sites, creating jobs in construction for both homes and businesses.

Meanwhile the boarding houses, restaurants, and hotels ran a brisk business for anyone who didn’t have a home to call their own – for a price. 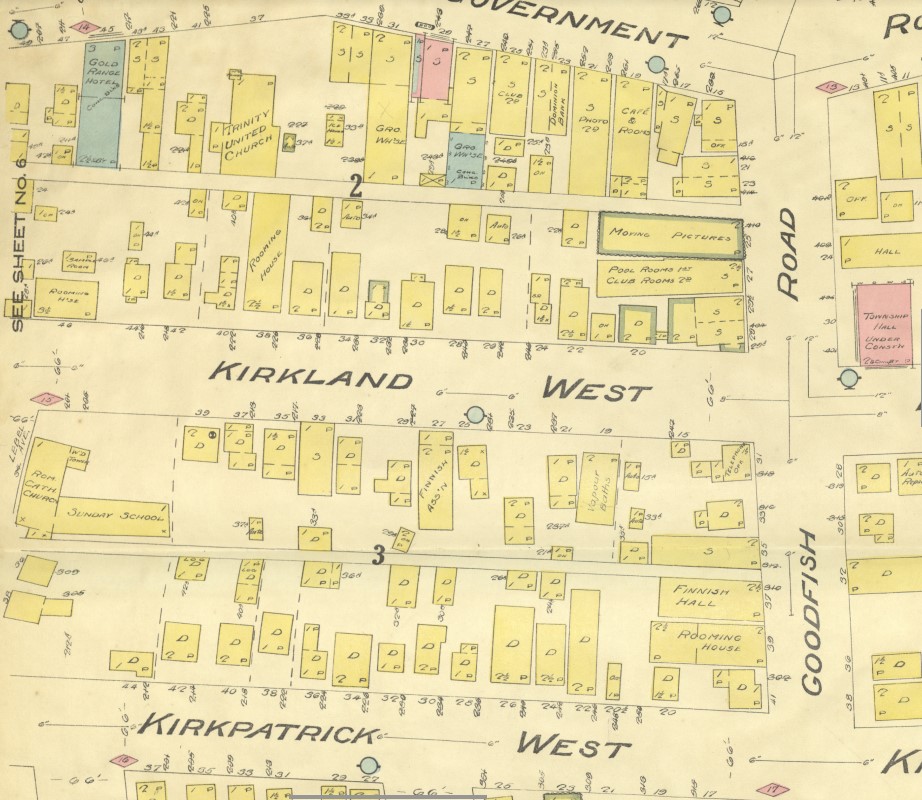 In the case of Italian workers originating from the same villages in places like Veneto and Calabria, they would combine their earnings to build a home for all of them to share. They would also do this to help save the funds needed to bring over their wives and children. This was known as chain migration, and reunited families who had sometimes been separated for years.

People from the same nationality would sometimes locate to the same street in town, but the town did not develop many unique cultural enclaves. Instead, they lived wherever they could find housing if they were renting, and would interact with people who shared their own language and culture through religious activities, social clubs, and events like dances and theatre.

The explosive growth of Kirkland Lake in the 1920s would continue into its most prosperous time yet, with the boom years of the 1930s. Kirkland Lake’s success would be a bright spot in Canada during a time when the world economy would slow down after the stock market crash of 1929.