Kirkland Lake has never been known as a conventional town. It has little in common with the quiet farming communities just to its south. Instead, it shares a reputation as a wild and rough place from its early years as a mining camp – a reputation it still carries to this day. 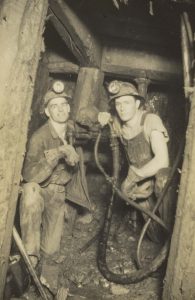 The Kirkland Lake Mining Camp attracted a wide range of people since its start as a community, including prospectors and miners, entrepreneurs – who offered much-needed goods and services – and even investors and tourists.

The one thing that many of these people had in common was that they were not originally from Northeastern Ontario. People were willing to relocate hundreds, if not thousands, of kilometres away from their hometowns to Kirkland Lake in the hope of making a better life for themselves and their families.

Kirkland Lake’s story is as much about immigration as it is about the golden opportunities that brought them here.

Newcomers to Kirkland Lake were not forced to assimilate to a predominantly Anglo-Canadian way of life as they may have had to in other parts of the province in order to “fit in”. 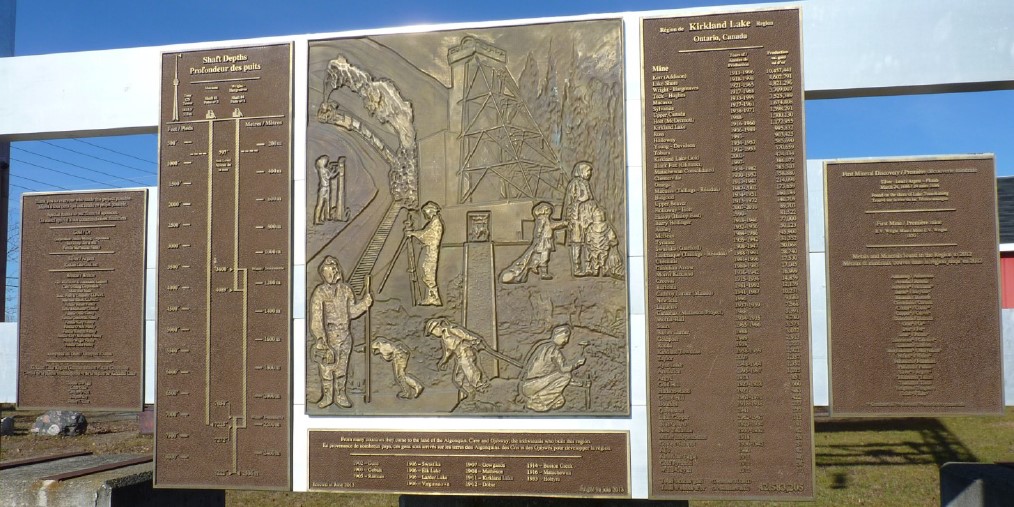 They retained and shared their cultural traditions through groups and associations for adults, cultural classes for their children, and through multicultural events for others in the community.

Kirkland Lake created its own version of a “Canadian lifestyle”. It was a blend of multicultural and melting pot, but given the many cultures crowded into one community, they managed to make it work.

The greatest export out of Kirkland Lake (besides gold) continues to be its people. The “X-KLers” are those who left town, but whose memories of growing up or working in the community always remained a part of their identity. Thousands of these people were also graduates of KLCVI, and over the years, they returned home to attend these high school reunions. 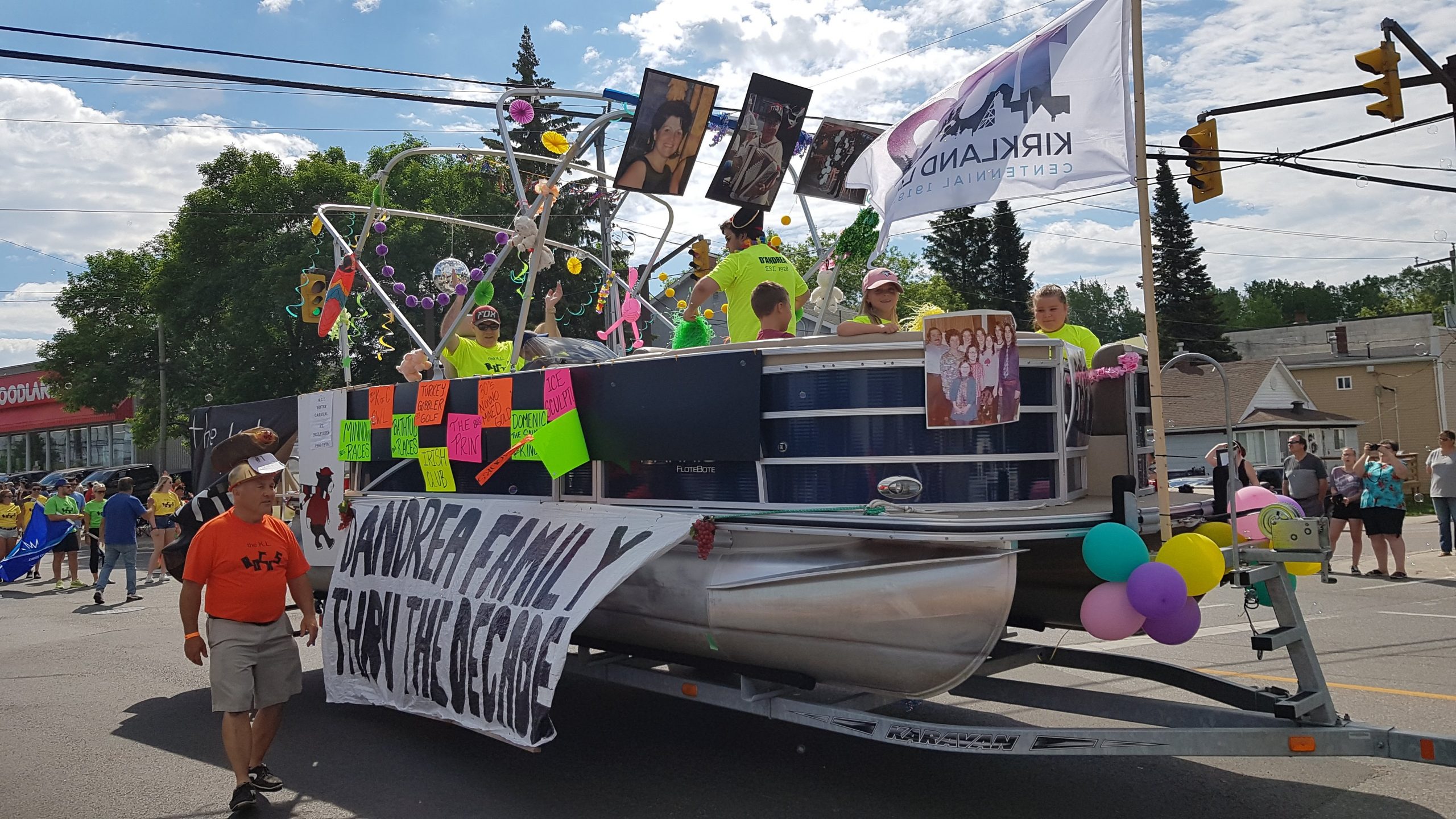 Parade float during the Kirkland Lake 100th Anniversary in 2019

In 2019, the town of Kirkland Lake celebrated its centennial. Community-wide events and activities took place throughout the year. Long-time residents and the X-KLers again came home to participate. Newcomers and intergenerational Kirkland Lakers celebrated the town’s history as well as the many peoples who make up the community.

As a founding member of the Kirkland Lake Multicultural Group, Sandra Reygada Licuime shares her thoughts on how the KLMG have helped her and also contributed to the community.

Building Confidence and Connections with the KLMG (close captions available in both French and English). Enjoy this video with an English transcript.

The first 100 years were exciting times because of the many contributions made by newcomers to make the town grow and prosper. With vibrant cultural organizations continuing to shape Kirkland Lake, it will be interesting to see what the next 100 years hold in store for future generations.

Resilience and a Multicultural Group for All Acknowledgements