Sport fishing was long considered an exclusively male domain. And yet, as far back as the early 20th century, it has had women devotees as well. That was the case for Anne Stillman McCormick, nicknamed the Queen of Mauricie, and Monique Farrar, the co-founder of the Farrar outfitter and the first President of the Québec Outfitters’ Association.

Anne Stillman
A nature lover who remained disarmingly genuine despite her vast fortune, Anne Stillman, née Potter, fell in love with Upper Mauricie on her very first visit back in June 1916. She could frequently be seen canoeing on Lac Duchesne in the company of her Indigenous guide, Fred Beauvais. In 1928, she leased 500 square miles of land which she loved dearly.

Then lo and behold, Stillman was accused of adultery with her Atikamekw guide. Attracting extensive media coverage, it was considered the trial of the century in the region. The story came complete with a dramatic twist when, on the very day of her divorce in 1931, Anne married Fowler McCormick, the rich heir to the Rockefeller family fortune. With him at her side, Anne continued to visit the region regularly until her death in 1969. 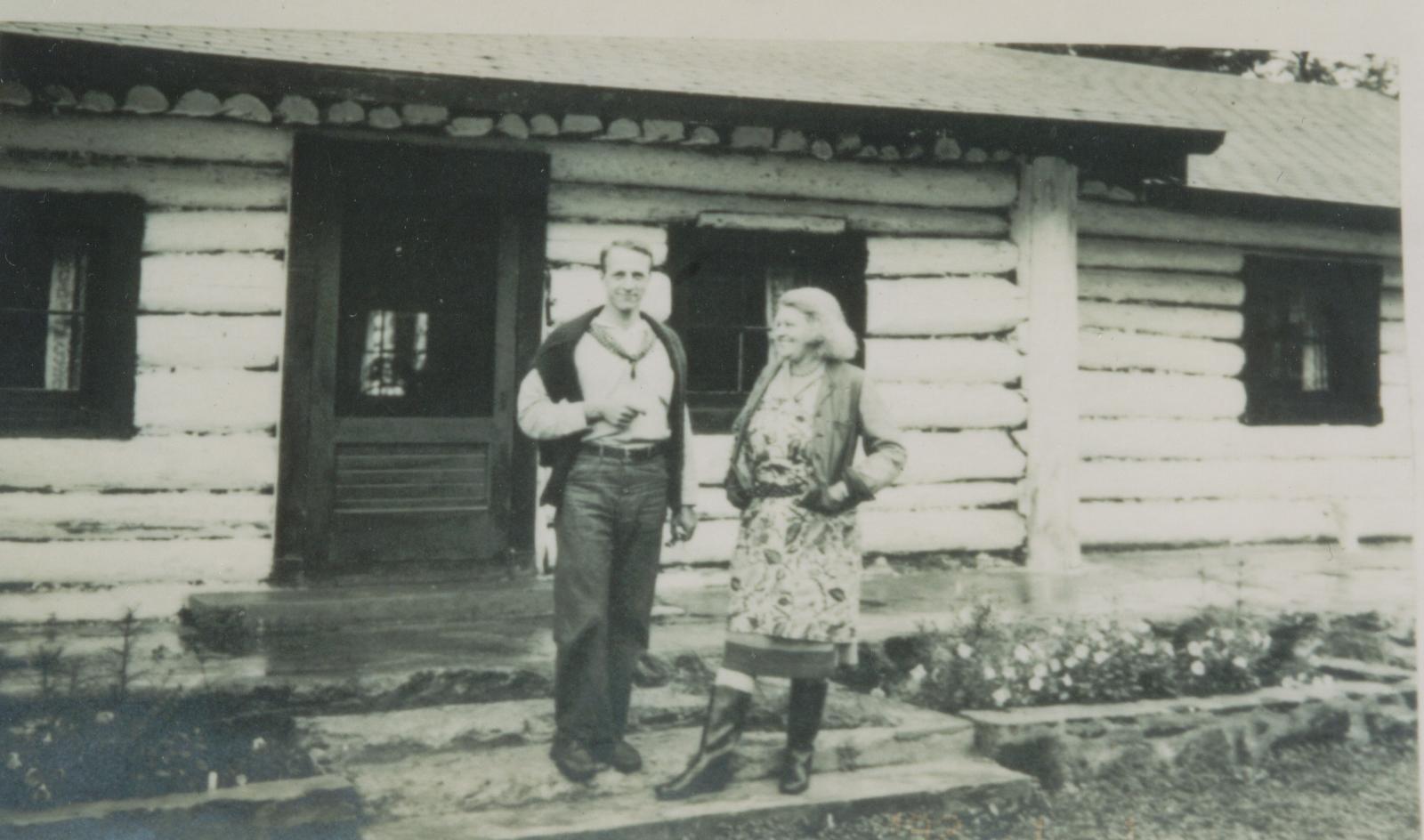 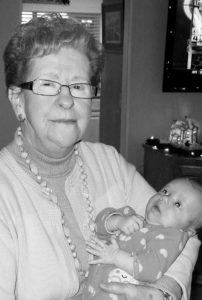 Monique Farrar with a little nephew from California, 2013

This woman also has an interesting story. In 1974, the Farrar family left Montréal to open an outfitter’s camp in Upper Mauricie. Following her husband’s death, Monique Farrar and her children decided to carry on his dream. In the 1980s, they also developed the Lac Oscar sector, where anglers fish today on more than 40 lakes, streams and rivers. In 2013, the year before she died, Monique Farrar proudly celebrated her business’s 40th anniversary. 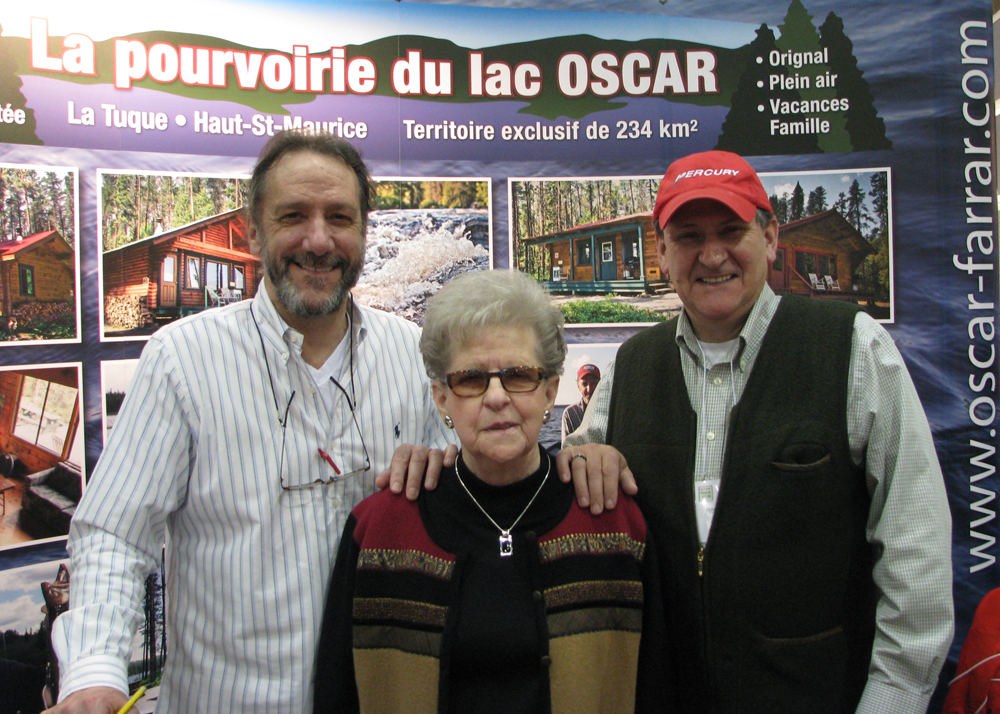 Monique Farrar with her two sons: Donald and Jean-Claude, 2013

Today, her shoes are ably filled by her sons, Donald and Jean-Claude, as well as by her granddaughter, Léa—all of whom share Monique’s passion for the business.

Outfitters: A Family Affair Artefacts That Tell a Story