In Mauricie, it’s not only the hunting and fishing grounds that are immense. Built at the head of the world’s largest reservoir over 100 years ago, the Gouin Reservoir dam was Québec’s first hydroelectric complex. 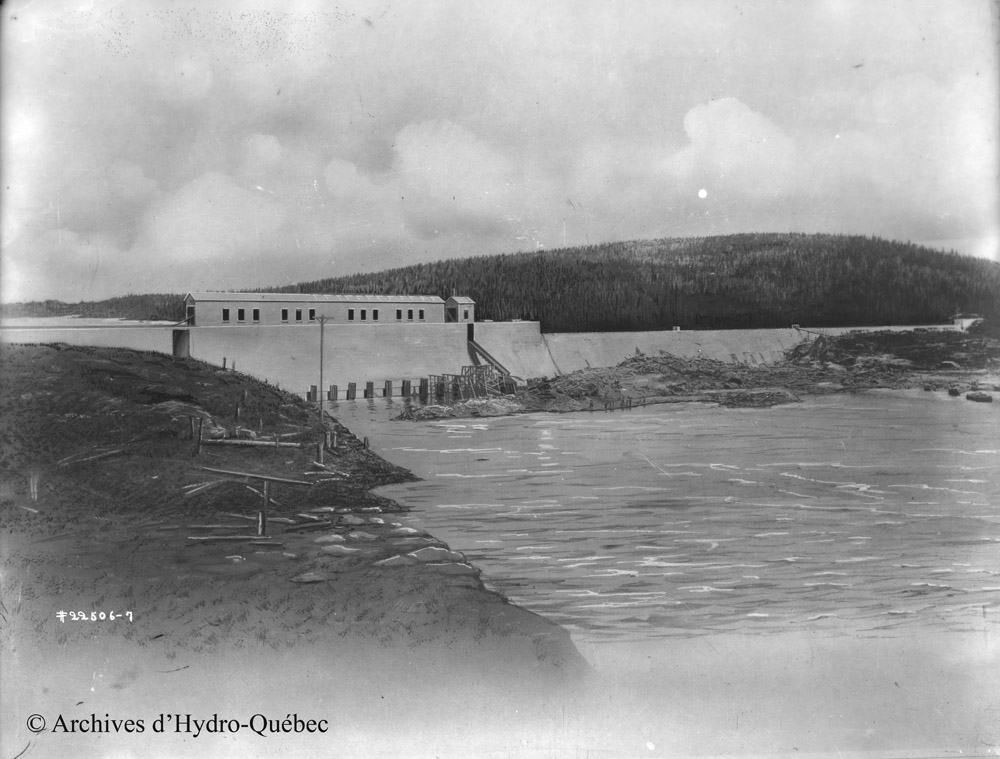 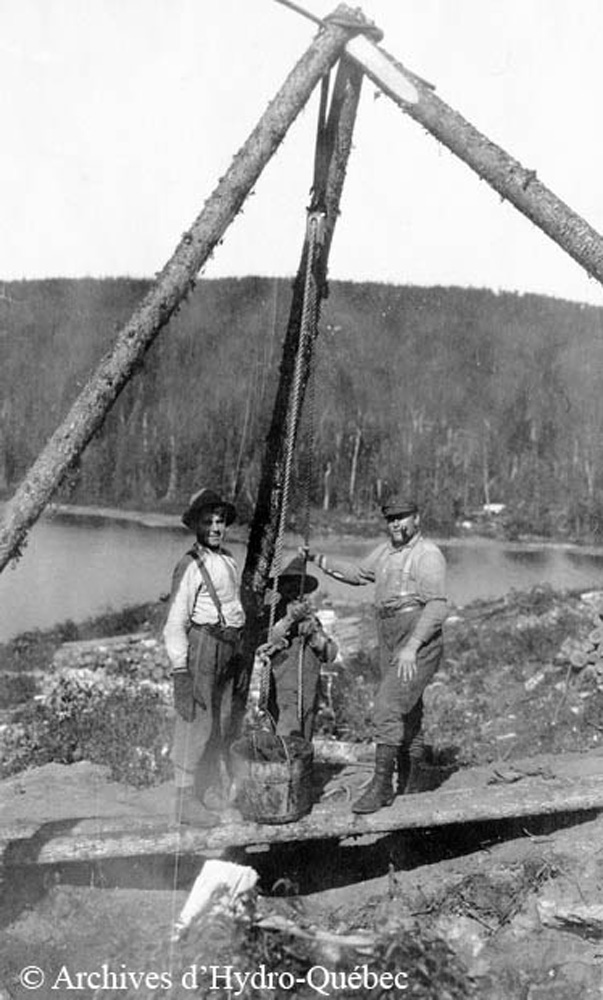 Workers at the well near the Gouin dam, 1913

Picture yourself back at the dawn of the 20th century and imagine the challenge facing the Shawinigan Water and Power Company, nicknamed the architect of the Saint-Maurice. The company had to deal with the site’s remote location and the labour shortage resulting from World War I.

Since its commissioning in 1917, the Gouin Reservoir dam has become the guardian of the feisty Saint-Maurice River, which draws its water from this basin.

The dam is also a must-visit attraction for anyone interested in large hydropower projects. But the reservoir is much more than that! With its 5,600 kilometres of shoreline that is nearly as long as the distance from one ocean to another (Gaspé to Vancouver), the Gouin Reservoir is an undeniable tourist attraction for those who love wide open spaces. 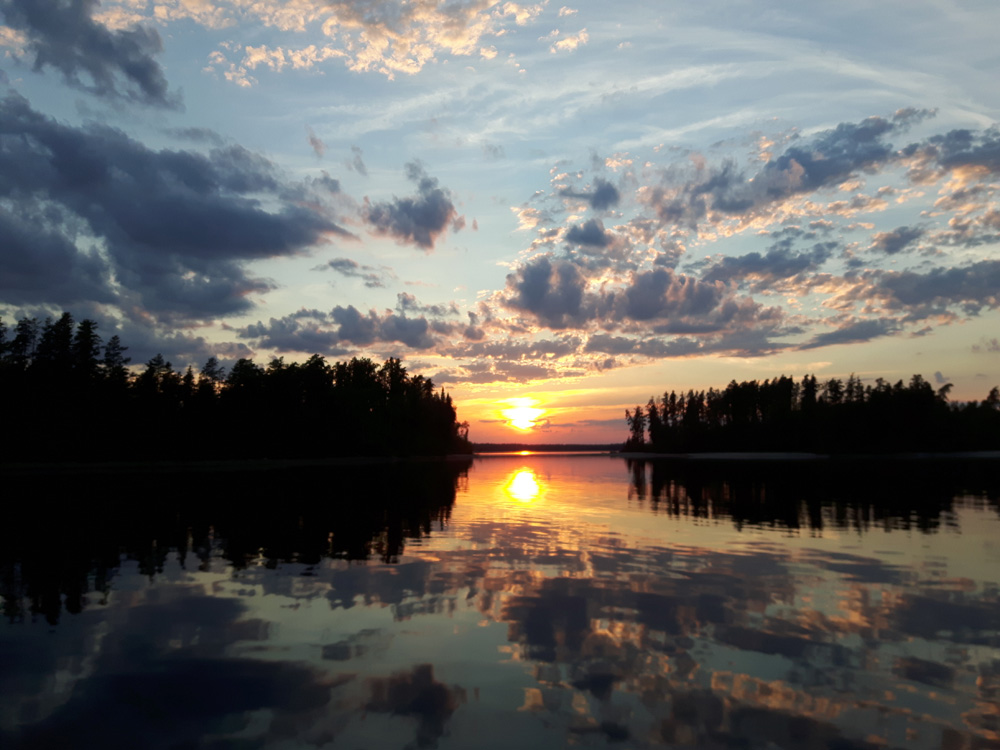 Sunset at the Gouin Reservoir, August 2018

The immense reservoir has become a habitat of choice for fish, especially walleye and pike. Well known to recreational anglers, the reservoir now boasts a number of outfitters. In recent years, visitors have even been able to rent houseboats to stay right on the lake. The countless natural beaches and spectacular sunsets are an undeniable draw for vacationers and anglers alike. 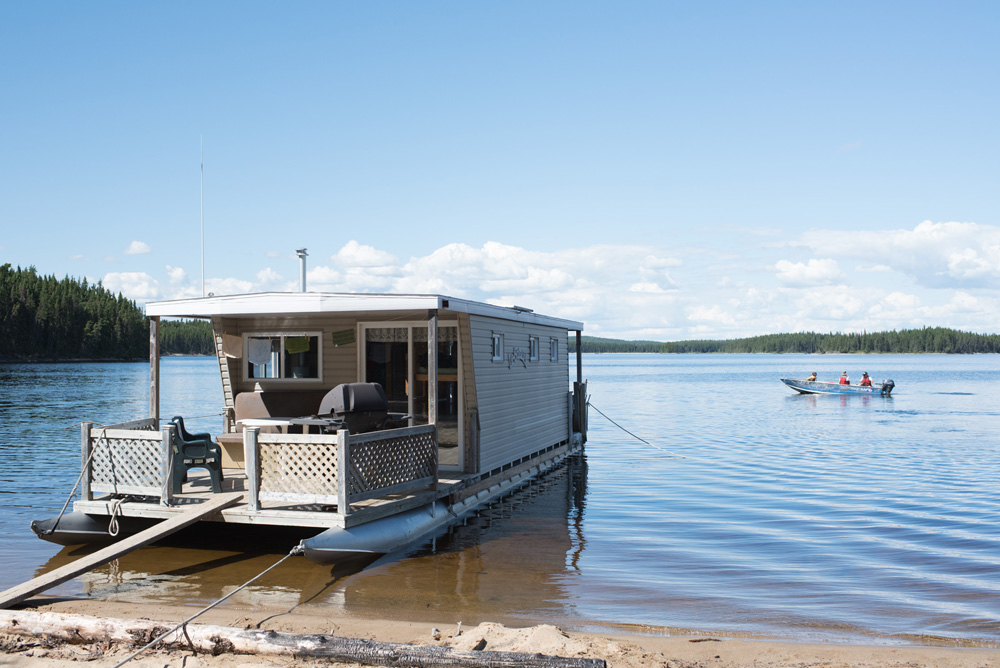 A houseboat on the Gouin Reservoir, 2017

Since the turn of the century, the region’s land management has been the responsibility of the Aire faunique communautaire du Réservoir Gouin corporation, whose mission is to protect the diversity of the area’s wildlife and improve fishing quality. Its motto: Take without exhausting.

To learn more about the Gouin dam (this link is external): The Gardian of the Rivière Saint-Maurice, Gouin dam, Hydro-Québec

The Outfitter: A One-Man Band Outfitters: A Family Affair