The Quebec and Lake St. John Railway paved the way for the establishment of select hunting and fishing clubs in Upper Mauricie by purchasing Lac des Grandes-Iles (since renamed Lac Édouard), an exclusive domain. Starting in 1886, the station began seeing an influx of rich American sportsmen, drawn by the abundance of brook trout weighing up to 10 pounds. 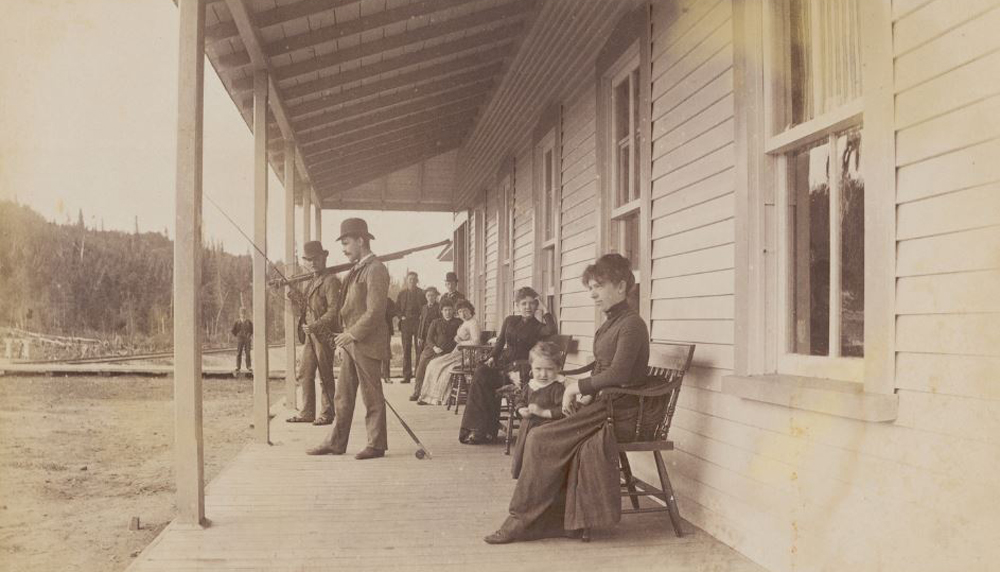 It wasn’t long before private clubs like Laurentide House and the Paradise Fin and Feather Club—which was renamed the Lake Edward Fish and Game Club—built cottages equipped with generators, coolers, motor boats and high-end furnishings. From 1915 to 1945, Indigenous  guides were in high demand to help clients find the best fishing spots. 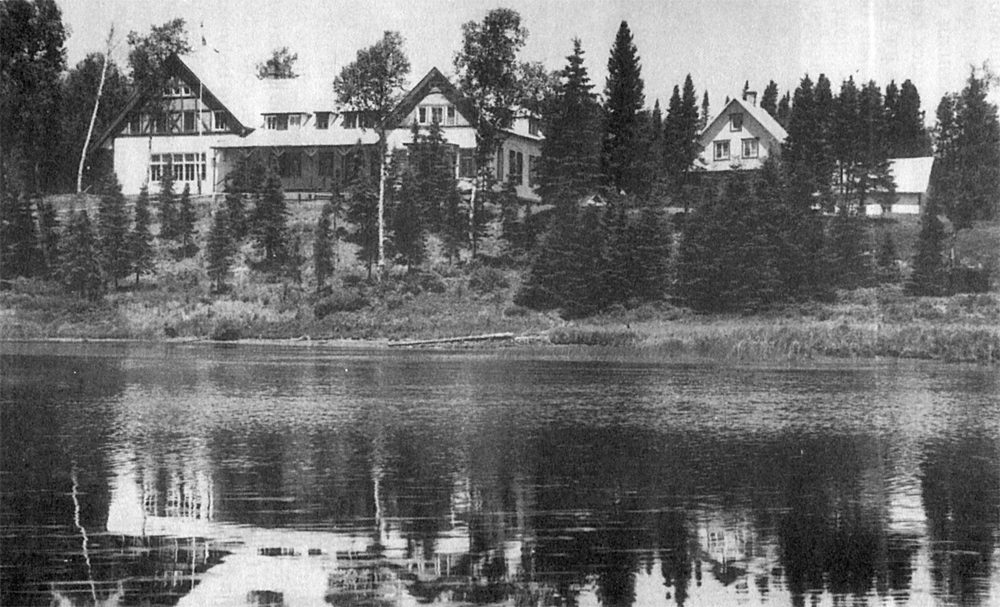 The Triton Fish and Game Club Club House, circa 1893

Deep in the forest, the niceties of civilization continued to make inroads. At 4 p.m. tea, the lady of the lake, Mrs. Hoffman, would host the Kruger, Stern, Rockefeller and Ziegfeld families. Their summer homes were something to behold. In the Ziegfeld domain owned by the silent film producer, five cottages with electricity housed butlers, cooks, a massage therapist, a nurse and a personal physician. In the private cottage of Mrs. Ziegfeld (actress Billie Burke), the satin sheets were washed and ironed every day while Mr. Ziegfeld went out to catch bullfrogs whose legs would delight the couple’s guests at dinner. Starting in the 1920s, the Heppenheimers could often be seen driving through the village in the Ford car they had brought in by train from the U.S. 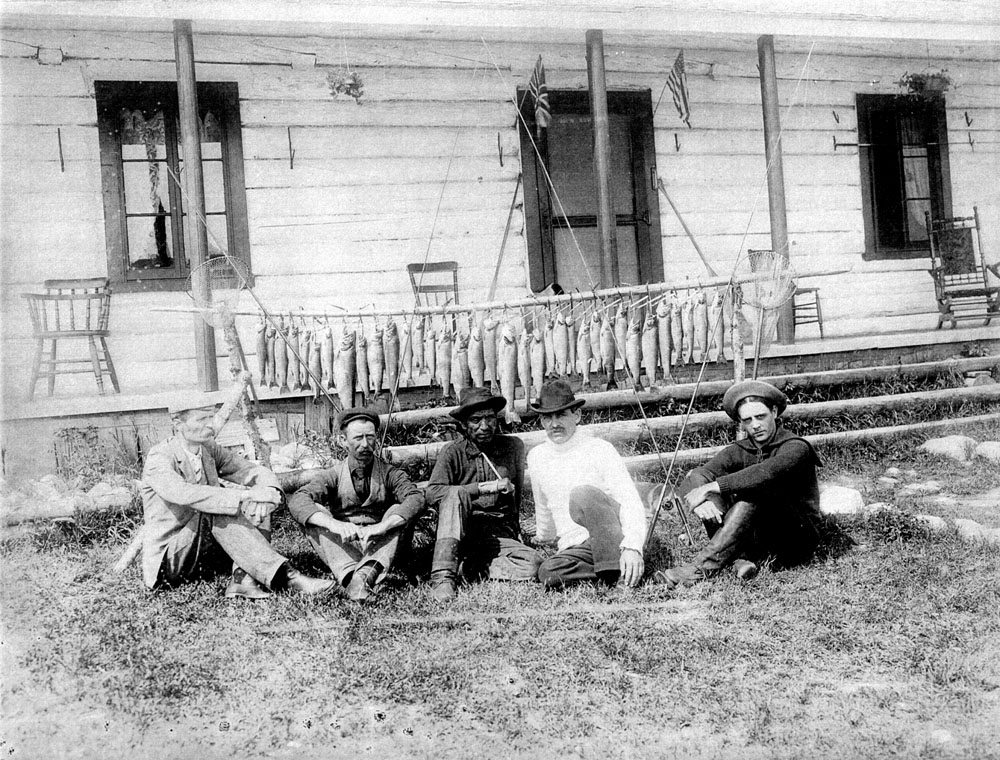 St-Maurice Fish and Game Club, circa 1910

But the times continued changing. In the 1960s, governments began issuing leases to better control land use and preserve certain species. Starting in 1977, with the elimination of exclusive rights, private clubs gave way to ZECs (controlled use zones) and outfitting establishments. Today, the territory is home to several splendid operators of the kind, including La Seigneurie du Triton, a veritable institution since 1893. Between the lodge’s walls, you can still feel the presence of Churchill, Roosevelt and Truman, all of whom stayed there last century.