The retreat of the glaciers over 10,000 years ago was accompanied by a rising of the Earth’s crust that left countless fish locked in separate waterways. This is why the brook trout was for a long time the only species found in Mauricie’s lakes and rivers. After the inflow of the Champlain Sea, many other fish species were able to make their way into the region, while others had to wait for human intervention before they could establish a presence. A case in point is the splake or wendigo, a hybrid fish produced by crossing a male lake trout and a female brook trout. Today, Mauricie’s considerable diversity of fish species, along with its accessibility and high-quality fishing, make the region a favourite of anglers. 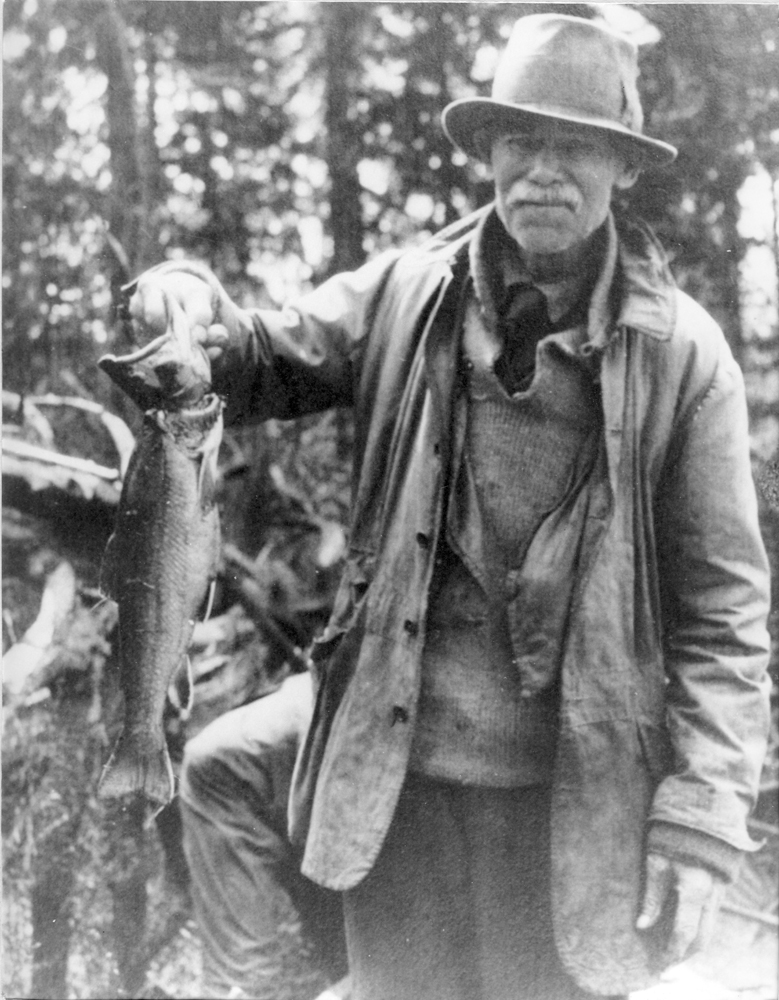 When you cast your line in the middle of a lake, a river or an immense reservoir, one thing is sure: the fishing is going to be good! 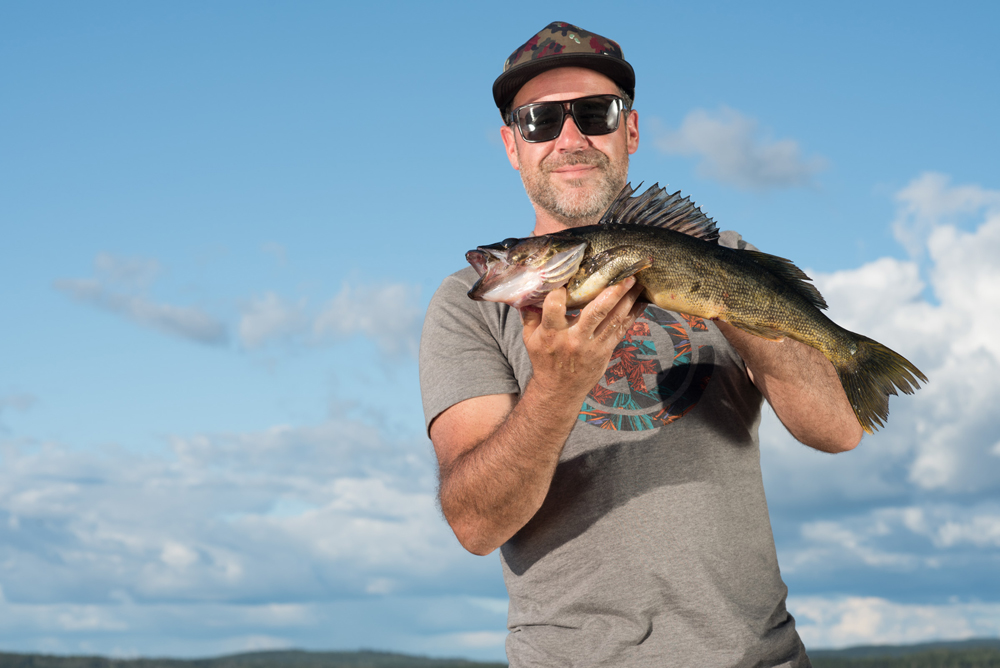 A walleye from the Gouin Reservoir, 2016

The fish species encountered vary depending on the area. The region’s northern reaches are a paradise for walleye and pike—a small freshwater shark—while the brook trout prefers the south. Today, it is still possible to fish successfully for native trout in many of the region’s lakes. 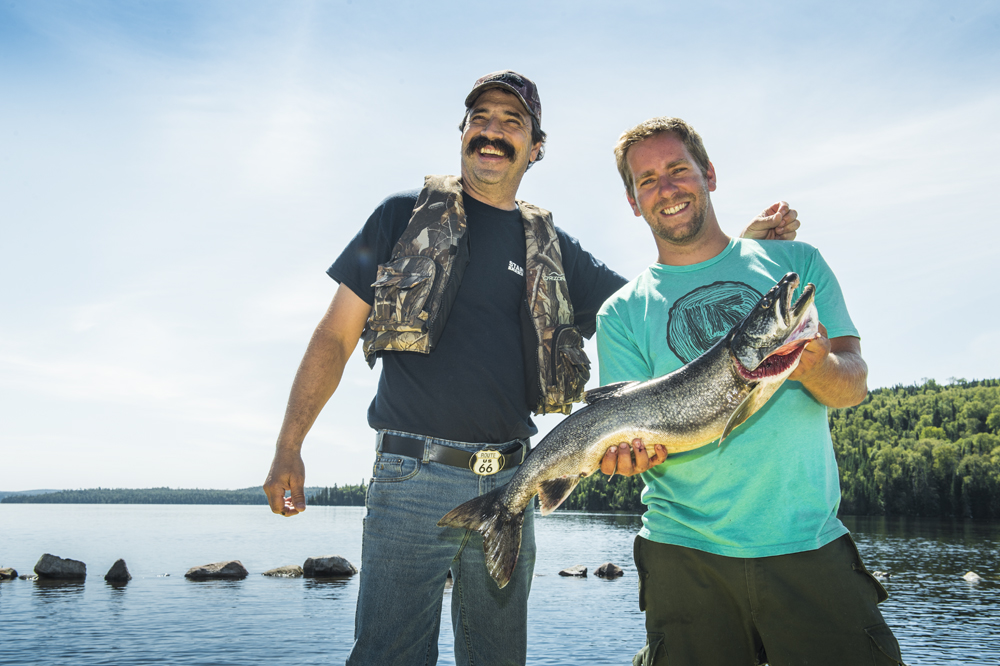 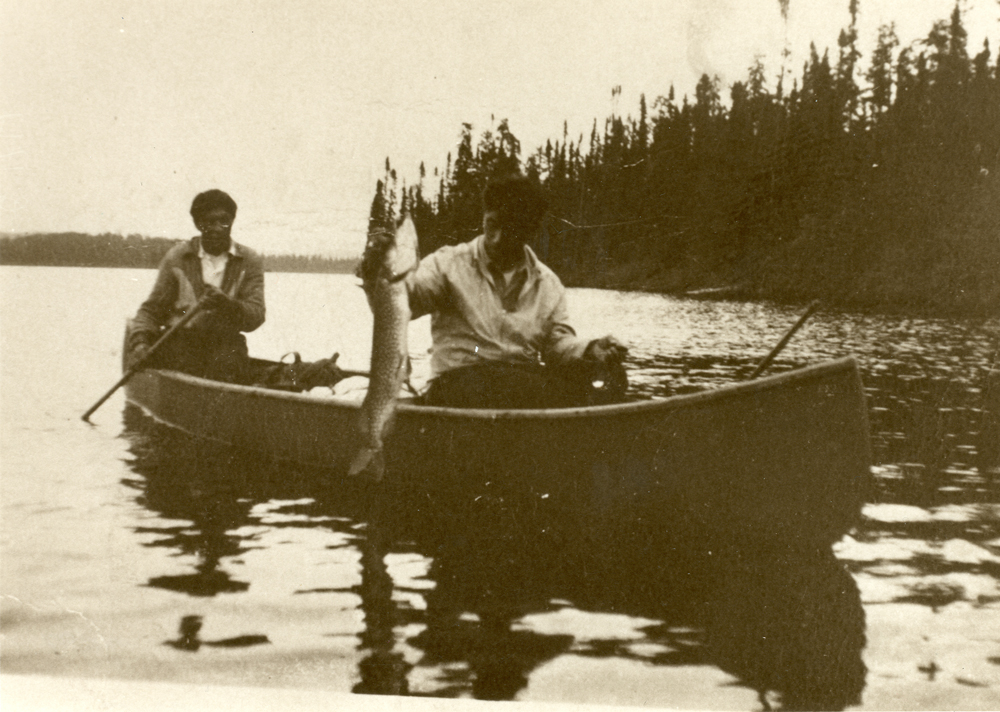 The northern pike, also known as the freshwater shark