Toward the end of the 19th and the beginning of the 20th centuries, private clubs were all the rage in Mauricie. Most sport fishing aficionados were men, usually rich ones, who were willing to pay dearly for access to still-untouched fishing grounds. Such memberships could cost up to $300 a year at a time when the average salary was just $298. 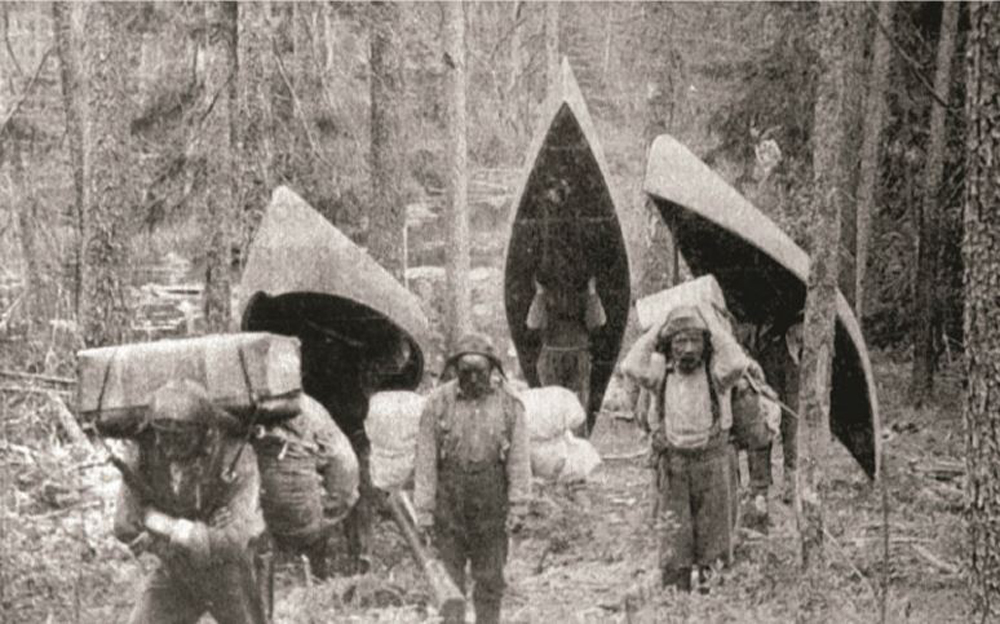 Portage during a fishing excursion on lac Moïse, 1895

Trips were planned in advance, and conditions were often very difficult. Frequently the only ways to get to the region were by steamboat or canoe, trips that included numerous portages. Preferring not to “get too wet,” anglers hired private guides to transport their food, equipment and luggage for them. It could take several days to arrive safely at their destination. 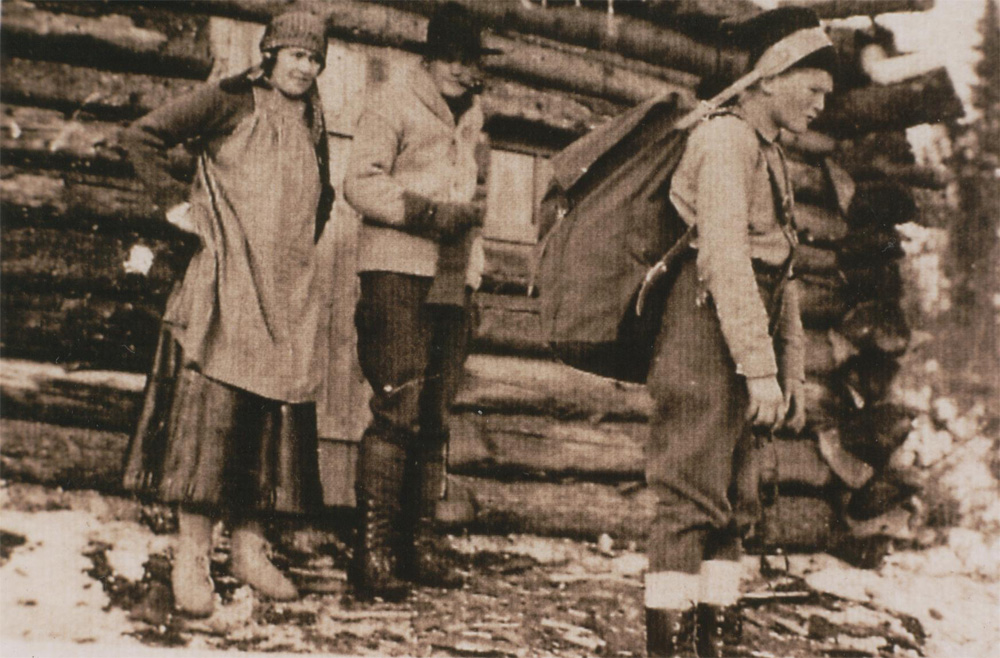 Without propane or electricity, fishing camps were marked by a level of rusticity that is hard to imagine today. There were, of course, no refrigerators or freezers. To preserve food, fishermen demonstrated their ingenuity by digging out natural cellars that they packed with ice. Even today, some outfitting establishments still possess these homemade natural coolers. 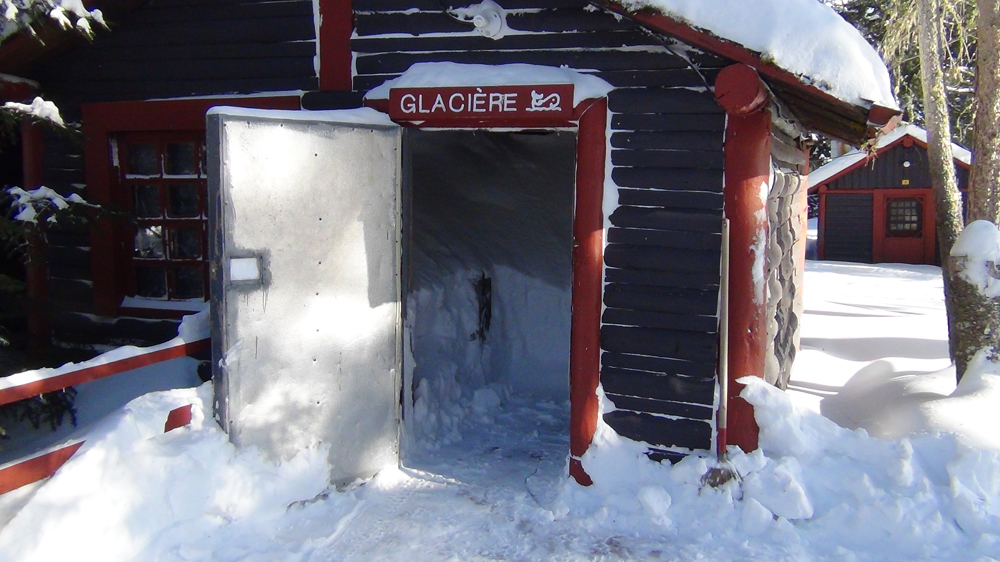 At the time, food was preserved in one of three ways: by drying, smoking or salting. How many recreational anglers would put up with such conditions today? It’s proof that the fishing aficionados of the era were deeply committed and willing to go to any length to enjoy their favourite sport. No doubt they had many unusual fishing tales to share with their friends once they were back home. 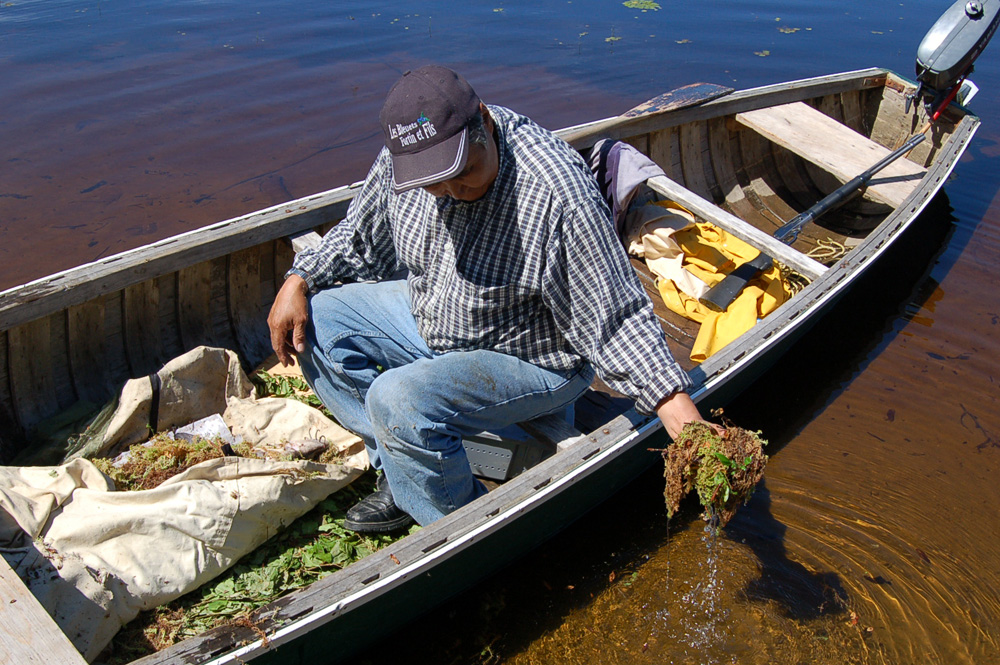