Mauricie residents have long believed that there is strength in numbers. In 1984, three Upper Mauricie outfitters—Ghislain Beaudoin, Jean-René Carpentier and Gilles Tessier—founded a corporation to unite the region’s many outfitters around a common goal: to work together to preserve and develop the area’s wildlife while encouraging hunters, fishers and trappers to visit the region. 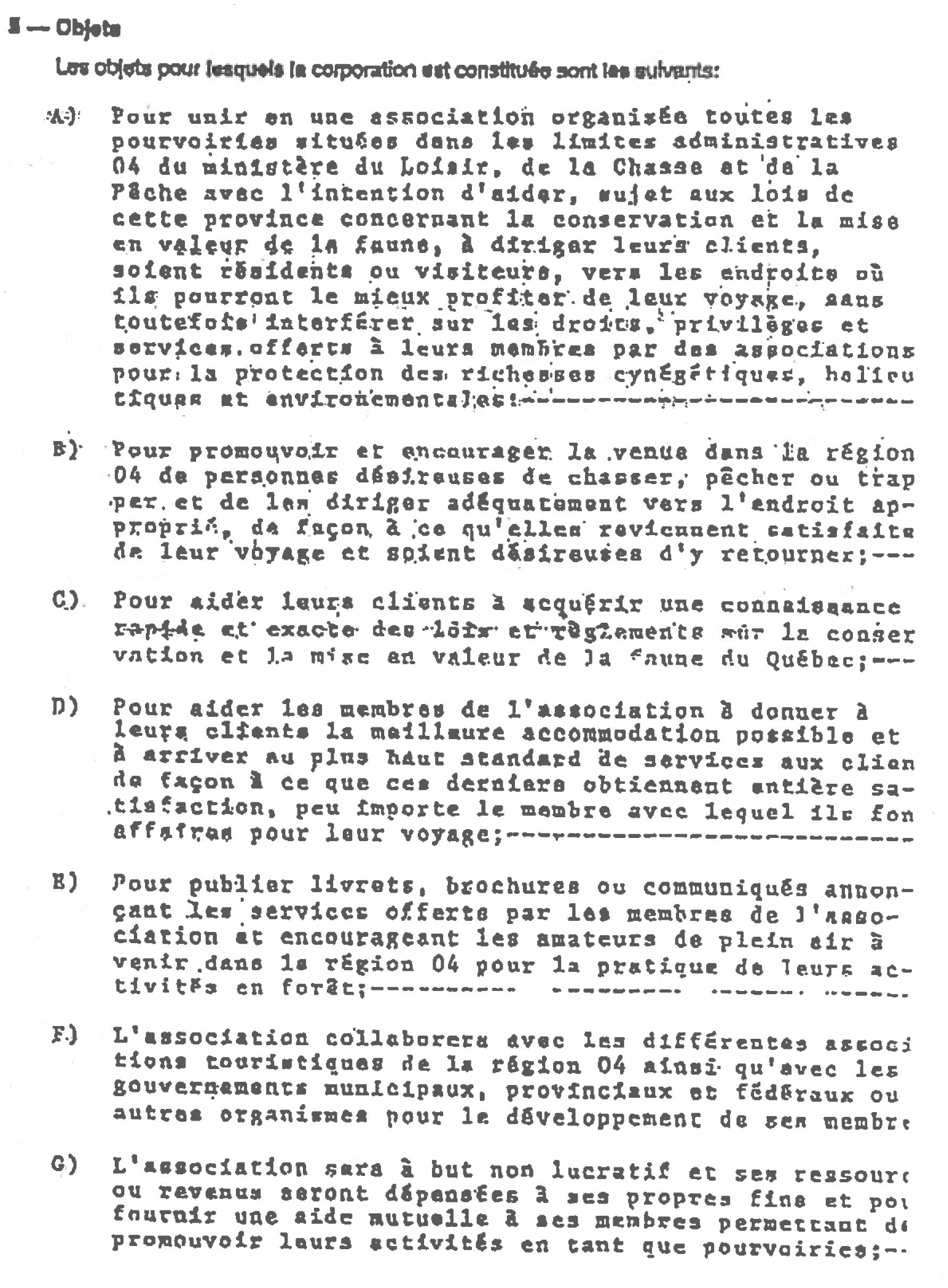 Three decades later, it is astonishing to see that most of the corporation’s original goals are still valid. One top goal is to maintain the highest quality standards to ensure clients are fully satisfied with the services they receive. Ahead of their time, Upper Mauricie’s outfitters have long included the word “experience” in their vocabulary. 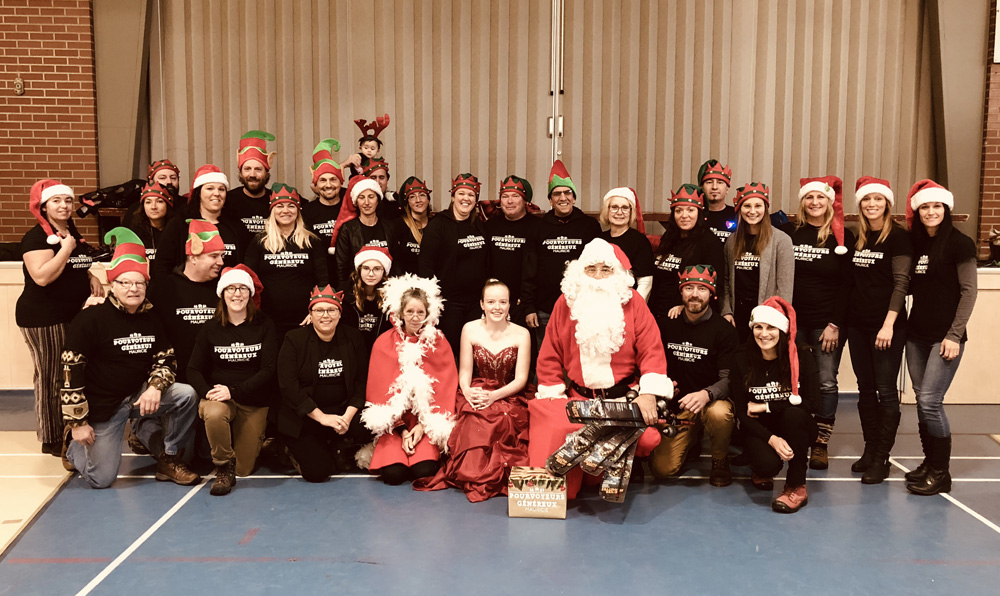 Activity organized by the Association of Mauricie Outfitters, 2018 December

The Association’s members strive to promote fishing and preserve fish species to ensure their sustainability for future generations.