Mauricie is a land of over 30,000 lakes, countless rivers and numerous reservoirs, including the Gouin Reservoir, which has just celebrated its 100th anniversary. In the heart of the territory, the Saint-Maurice River reigns supreme. It is said that the bed of the river was shaped by the retreat of the glaciers nearly 10,000 years ago. Long and winding, the Saint-Maurice runs 523 kilometres until it flows into the St. Lawrence River near Trois-Rivières. Over its length, its waters are further swollen by 17 tributaries. 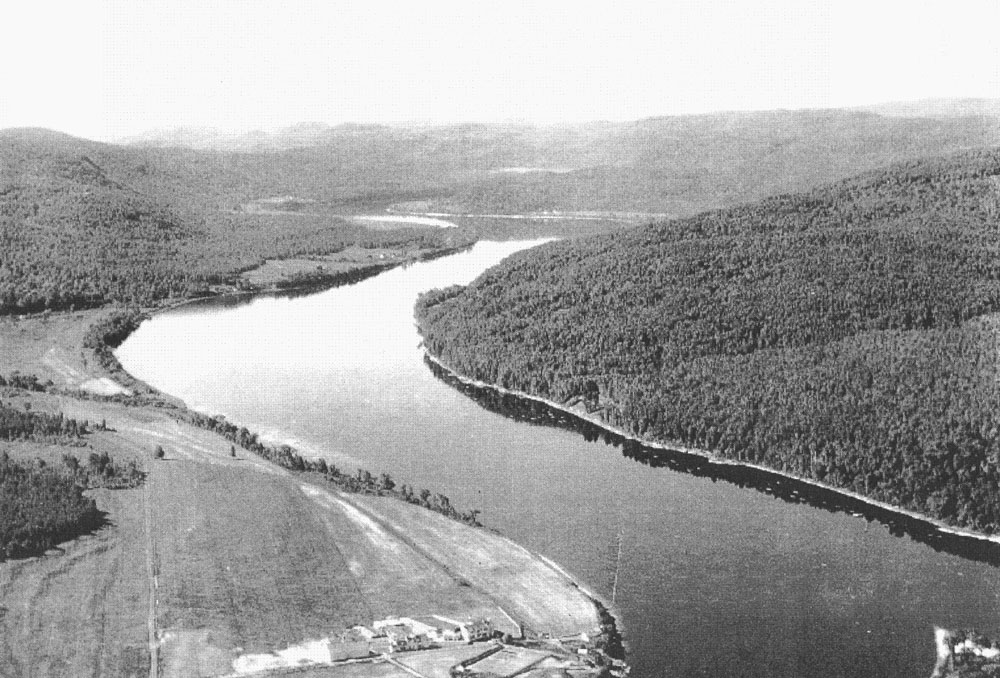 Grande-Anse on the bank of the Saint-Maurice River, 1925

Traversed by rapids and waterfalls, with its roots planted firmly in the forest, the river has played a major role in the development of the Mauricie region. Long ago, this land saw some of the earliest economic activity: the fur trade between European explorers and First Nations (Algonquins and Atikamekw). At that time, the fur was used to make felt hats. 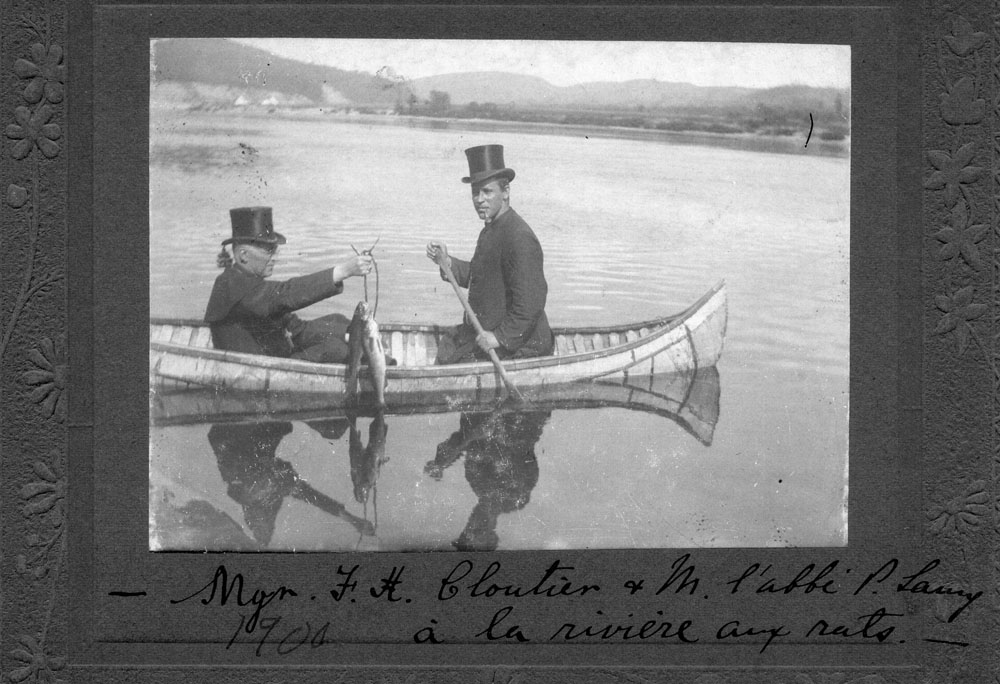 Fishing expedition on the Saint-Maurice River, circa 1900

Gradually, traditional bark canoes gave way to barges and steamboats on the waterways, leading to the birth of the lumber trade and log driving. In 1907, New Hampshire’s Brown brothers became the first to open logging concessions in the La Tuque and Haute-Mauricie region. The first sawmill began operations in 1908, followed in 1909 by a pulp and paper mill that is still active today and in 1910 by a hydroelectric power plant operated by the St. Maurice Industrial Company. In the following years, hydroelectric development underwent rapid expansion in the La Tuque region. Did you know that today, the region is home to 67 dams, an immense reservoir and 11 Hydro-Québec generating stations?

The Drummond brothers and their “Le Voyageur’ steamboat on the Saint-Maurice River, 1920

The construction of the railway in 1910 and roads in 1925 opened the doors to other forms of development. The popularity of private hunting and fishing clubs, which had become more accessible, gave rise to a sport fishing industry that still provides a significant economic boost to the region today. 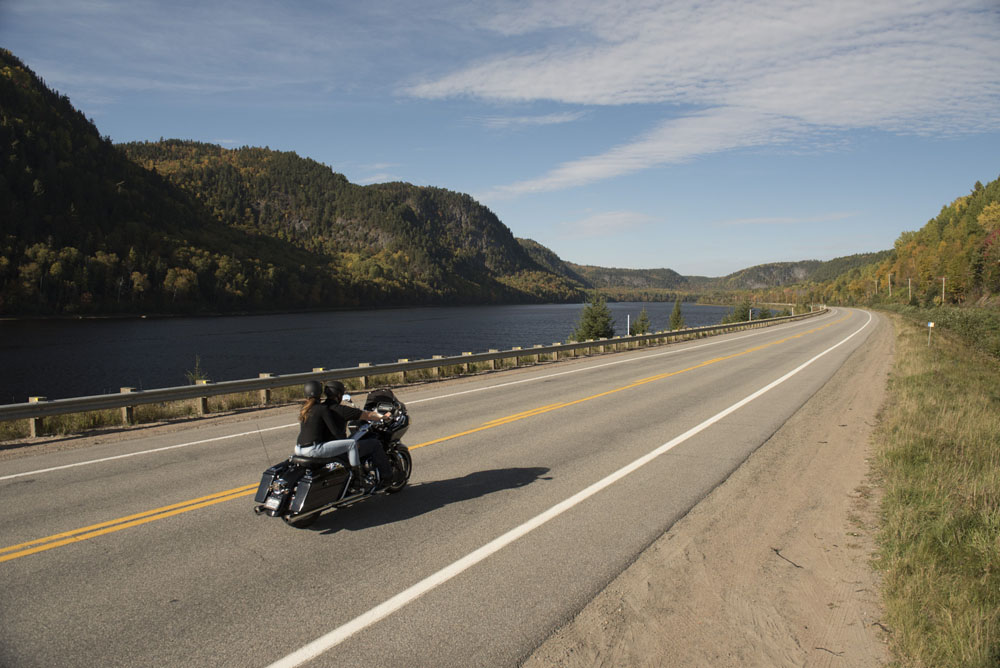