Sachie Matsushita was awarded the Imperial Order of Daughters of the Empire (IODE) Proficiency Prize for her top marks in the final year of high school. Yet, she was denied the honour of valedictorian normally given to the IODE recipient. The IODE’s values included restrictions on who qualified as a “proper” Canadian. Sachie recalled at age 62: “[it was] the biggest disappointment of my life”. 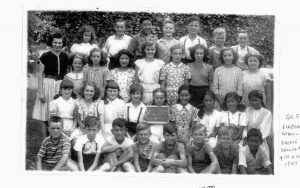 Class photo of the Vineland Public School. Sachie is fourth from the right in the second row, 1947, Courtesy of Addie Kobayashi

During his youth in Port Dalhousie, Tom Matsushita played hockey. He recalls that during games parents of some players would yell racist insults at him. Fortunately, his teammates, who were not Japanese Canadian, came to his defense. Mingling between Japanese Canadians and other groups did occur. Many remember having non-Japanese friends, neighbours, colleagues, and employers who treated them well. 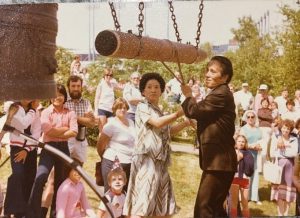 By the 1950s and 1960s, social occasions with other nisei and sansei were rare. In 1963, the Japanese Canadian Cultural Centre was founded in Toronto. The New Canadian, the only Japanese Canadian paper, allowed to publish during WWII, continued to be important for keeping the community connected on a national level.

In 1977, the Japanese Canadian Centennial was a nationwide celebration. Community events and groups were formed that continue to this day. The Folk Arts Festival of Niagara provided an early opportunity to highlight Japanese cultural heritage in the region. 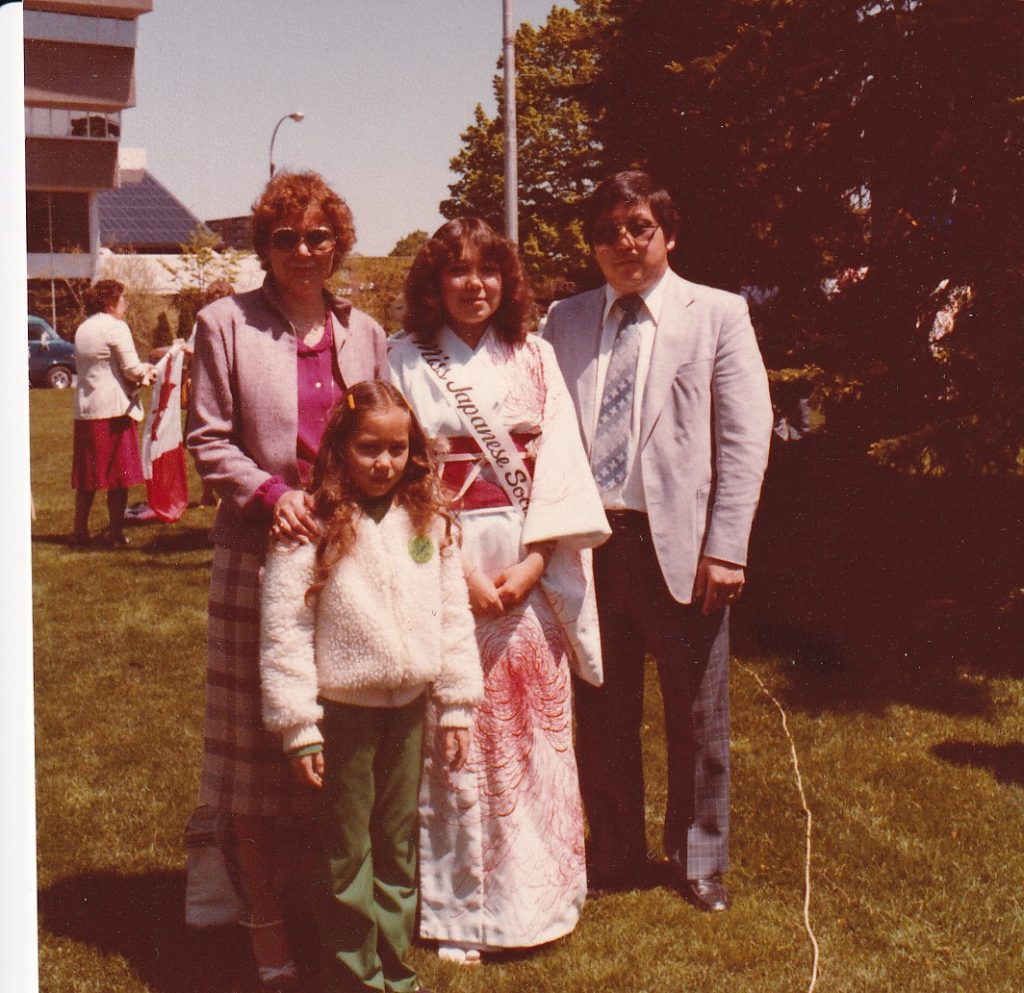 Building a Life The Nipponia Home