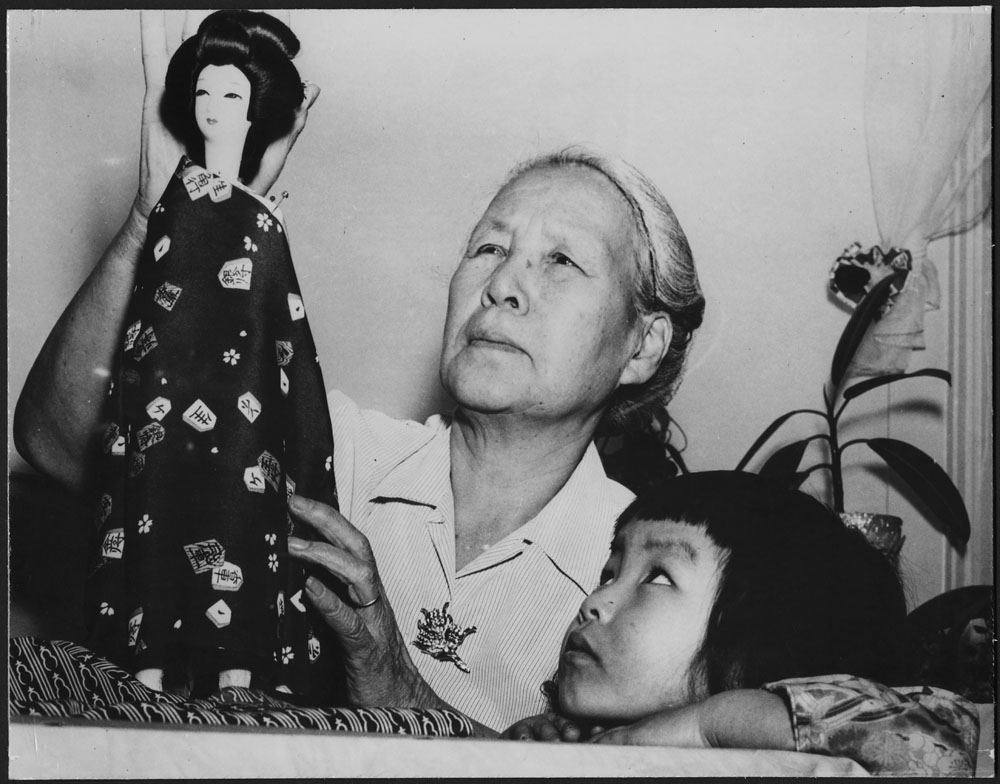 Japanese woman and girl with a Japanese doll, n.d.

Hattie Tanouye also stayed in the Niagara Region since her arrival as a single mother in 1945. Hattie was an early supporter of the Japanese Cultural Society of St. Catharines founded in 1976. 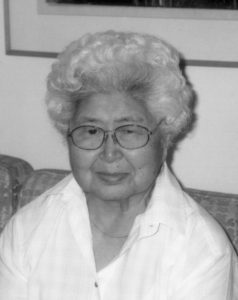 I think that if relocation had never taken place my first husband would have never died. It was a hardship. There are a lot of “ifs” in a person’s life, but for all the hardship I feel I am a better person for it.