Abandoned homes. Empty shops. Separated families. Japanese Canadian communities in British Columbia were lost. Over 22,000 Japanese Canadians were forcibly exiled from B.C. to other provinces or were sent to Japan between 1942-1949. They lived in internment camps, were subjected to forced labour, and had their property and family torn from them.

In the late 1980s, Addie Kobayashi was a newcomer to the Niagara Region. Seeking to tell the history of Japanese Canadians in the area, she started an oral history project called Exiles in Our Own Country: Japanese Canadians in Niagara. Addie, and her friend Tom Matsushita, interviewed 19 people exiled to Niagara during the 1940s and 50s. The interviews became a book in 1998. 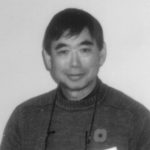 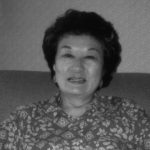 The story of Japanese Canadian exile, especially in Eastern Canada, has yet to be fully explored. We hope that this project will begin to fill this gap. 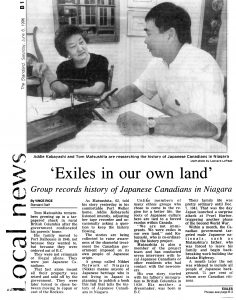 Many communities will never know the true story of Japanese Canadian exile. It is like a second erasure of our history. We are thrilled that the LMCC has worked to make sure that this story is incorporated into the history of the Niagara Region. While many focus on the internment in B.C., the hardships and accomplishments of the period of exile that followed need more attention.

– Lynn Kobayashi, President of the Toronto NAJC and daughter of Addie Kobayashi.