Building a Life in Niagara

In June of 1942, exiled Japanese Canadians began to arrive in the Niagara Peninsula. The first documented Japanese Canadian arrivals were the Nishikawara family. Permission to leave a B.C. internment camp was dependent on a move to Ontario. They moved to Lincoln, where they were hired by C.H. Prudhomme and Sons.

Fact: In 1949, Japanese Canadians finally received the right to vote and move freely in Canada. 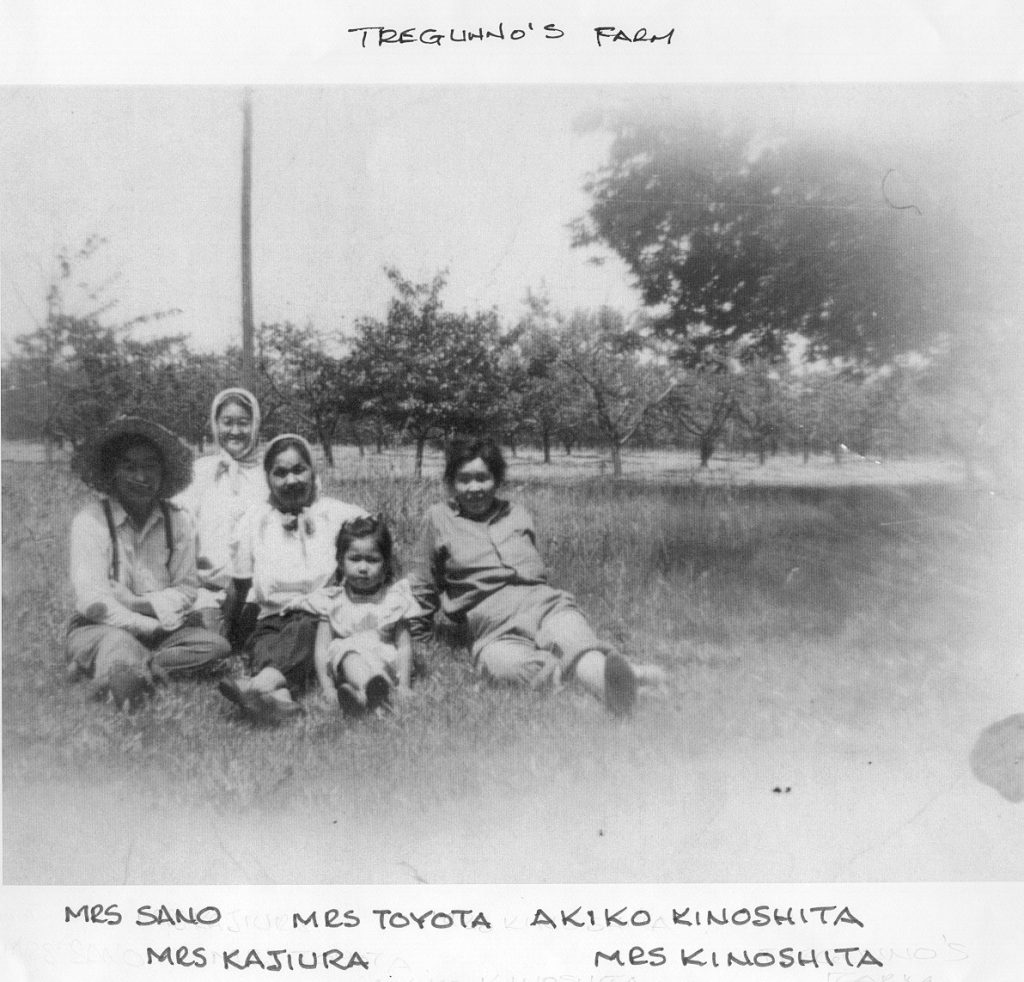 The early days of resettlement were the most difficult. Without possessions or money to re-establish themselves, times were tough. Wages were low, the hours long, and the work physically demanding. Yet, there were acts of kindness, appreciation, and acceptance experienced by many.

Most stayed in the Niagara region for a brief period of a few years or months. Many wanted to move to Toronto, but the shortage of farm work in the winter was also a factor. By the early 1950’s, some families like the Morimotos, were able to make some savings. They were able to buy a 6-acre farm in Martindale Heights near the present-day Ridley Square, St. Catharines. During those difficult first years, neighbours and local merchants donated furniture, firewood, and surplus food. Sachie Morimoto’s mother wrote in her journal:

I was very thankful for the friendship of these people . . . we were so poor we didn’t even have enough money for tomorrow’s bread. My husband went pruning to places far away by bicycle, during cold winters. 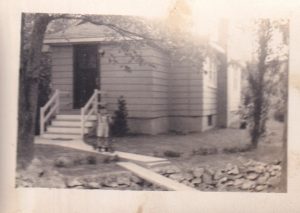 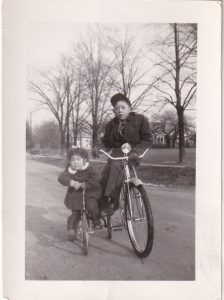 Ken Teshima as a child with his younger sister, c. 1950s, Courtesy of Ken Teshima

Listen to an interview with Ken Teshima, or find the transcript here. 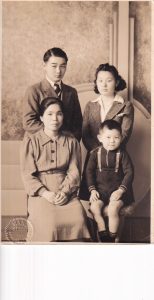 Ken Teshima as a young boy with his mother and cousins Bill and Aiko Sumi, Courtesy of Ken Teshima.

Community support was a key factor in helping Japanese Canadian families establish themselves. In the township of Lincoln, Ko Teshima moved with his family to Beamsville, Ontario to work at the Beamsville Basket and Veneer Factory. His son, Ken Teshima, remembers the importance of the house built for them by Bill Reid, his father’s employer. The house gave the Teshima family permanent roots in the community.

The Factory Re-forming the Community