The Alberta Department of Education provided standardized blueprints for building with strict protocols. Every aspect of the design was intentional and functional. Government Inspectors checked new schools to ensure they complied with guidelines. The plans included detailed instructions. For example, windows were to be placed on the east or west side ensuring maximum daylight, warmth, and shelter against prevailing winds. The community had choices as to the materials. Consequently, schoolhouse constructions were simple or more elaborate according to the affluence of the area, or the decade they were built in. 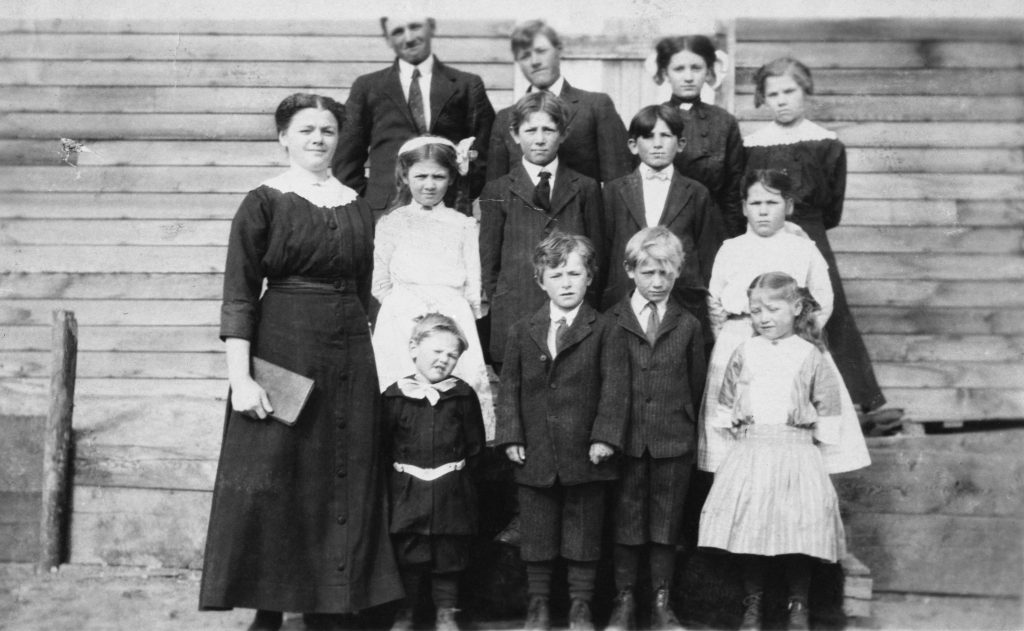 The government supplied minimal resources and supplies within the school. In 1905, the Department of Education only issued a map of Canada after confederation to all Alberta schools.

“There was a chalkboard with ABCs on top, that was the teaching equipment…We had an encyclopedia, the map at school was huge and that was where we were first exposed to maps. Reading was very respected. We had no library, but the teacher had her books. Recreational reading was not available to us, but as time went on, we got more books for Christmas presents, but the school did not provide books beyond texts and scribblers. 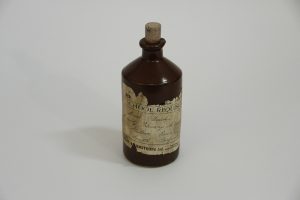 We were supplied with a scribbler, pencils, ink, a few things like that. We always had to be careful with our supplies, as they were very limited.”

Sarah Rau explains how Greenfield School trustees were able to acquire land, contract coal delivery and pay a school trustee. Eventually, they built sheds and other outbuildings. By 1921, they were able to pay the teacher $1200.00 per year and hire a man to start the fires.

Beiseker Community School grade 4 student Grace Winfield shared a story and drawing about a power outage at her school. In it she describes a seemingly normal morning getting ready for school with her brothers Emmitt and James, eating toast for breakfast, and walking her dog. “We did writing that morning and then the power went out! AHHH! I had to go to the bathroom and Mrs. Banks asked me if I needed a flashlight, I said ‘yes please.'” 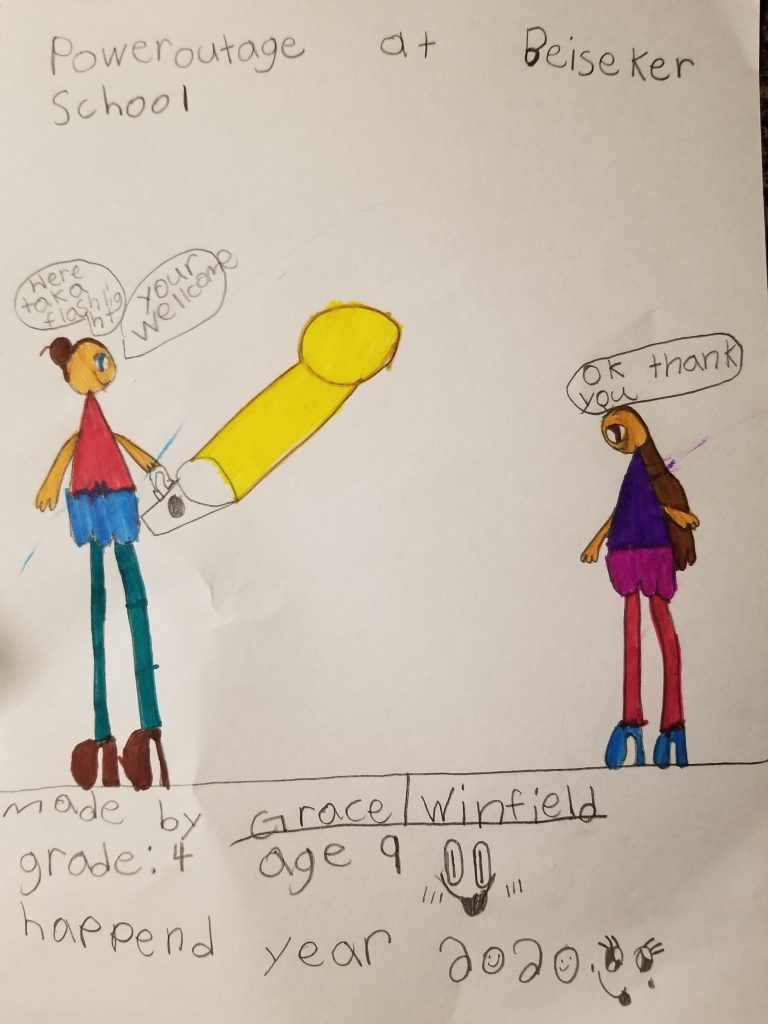