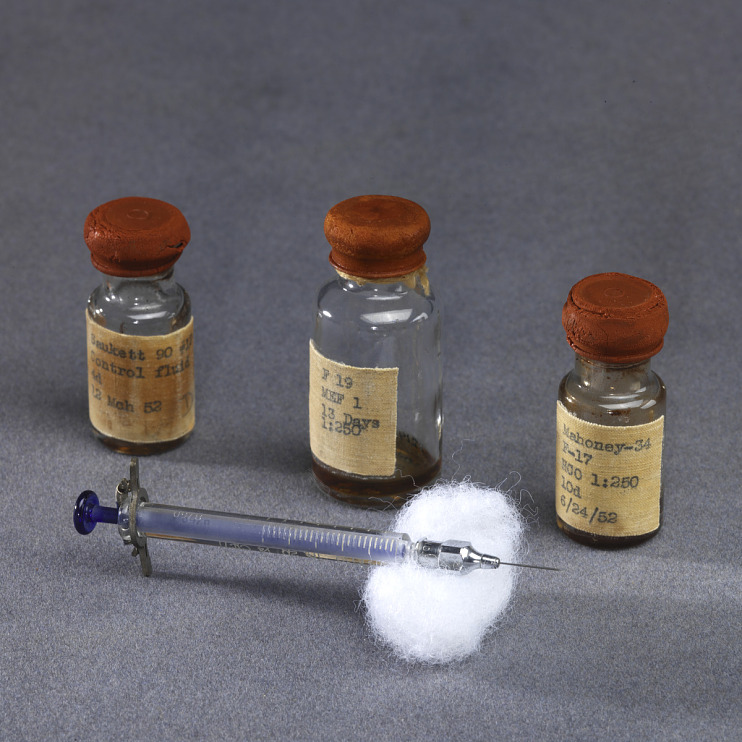 By 1943, vaccine for diphtheria, pertussis and smallpox were all being administered to school children. Polio remained a scourge until 1955.

Poliomyelitis is a highly infectious virus that could strike at any age. It most often struck in the summer and fall. Serious cases damaged nerves and caused paralysis.

Smallpox has been eradicated globally since 1977.