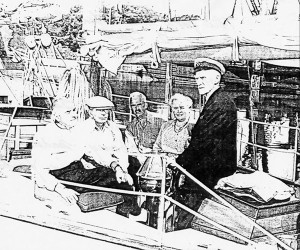 Captain Rooney on deck with friends.

One of Cobourg’s most famous and colourful skippers was Captain Rooney or “Little Dan”as he was known locally . Born in 1864, in the area of Cobourg known as “Corktown“, Little Dan came from a family of sailors and vessel owners.

When he was fifteen, he himself went sailing on the schooner Hannah Butler of Cobourg, and at the age of 21 commanded his first schooner. 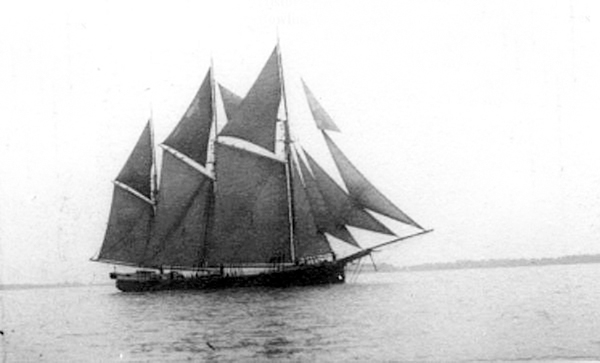 Dan Rooney was Cobourg’s Harbour Master in 1902 and instrumental in the rescue of the crew of the Jessie Drummond which sank that year.

Little Dan was reputed to have accomplished many sailing feats including being in charge of two ships at once. In a deal with the Richardsons, Kingston grain merchants, Little Dan purchased a share in the Charlie Marshall, a three-masted schooner of 219 tons. The Richardsons then hired him to captain the Sophie J. Luff, another three master of 253 tons. The agreement provided that the Captain would sail both vessels and receive two separate master’s wages plus his share of the earnings from the Charlie Marshall. 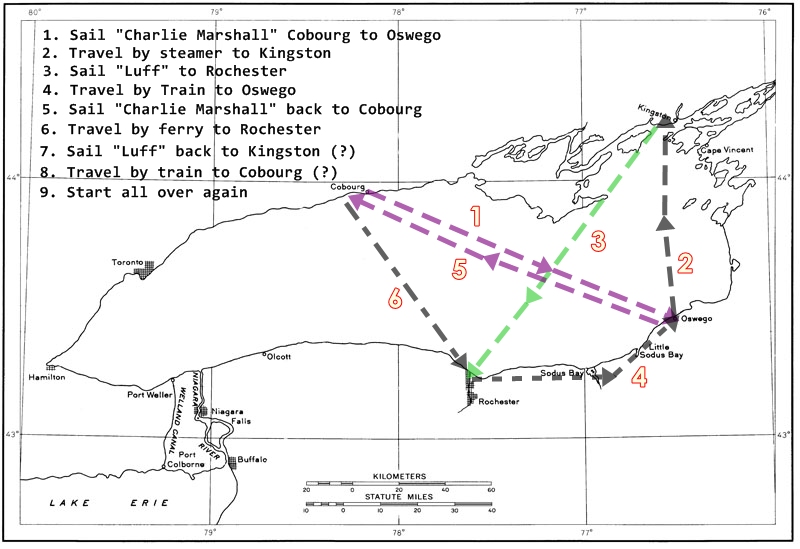 The Joy of Sailing- Yachting The Rail Car Ferries, Ontario No. 1