While Cobourg now had a harbour, a railway would be needed to make full use of its advantages. Then it would be a first class harbour. 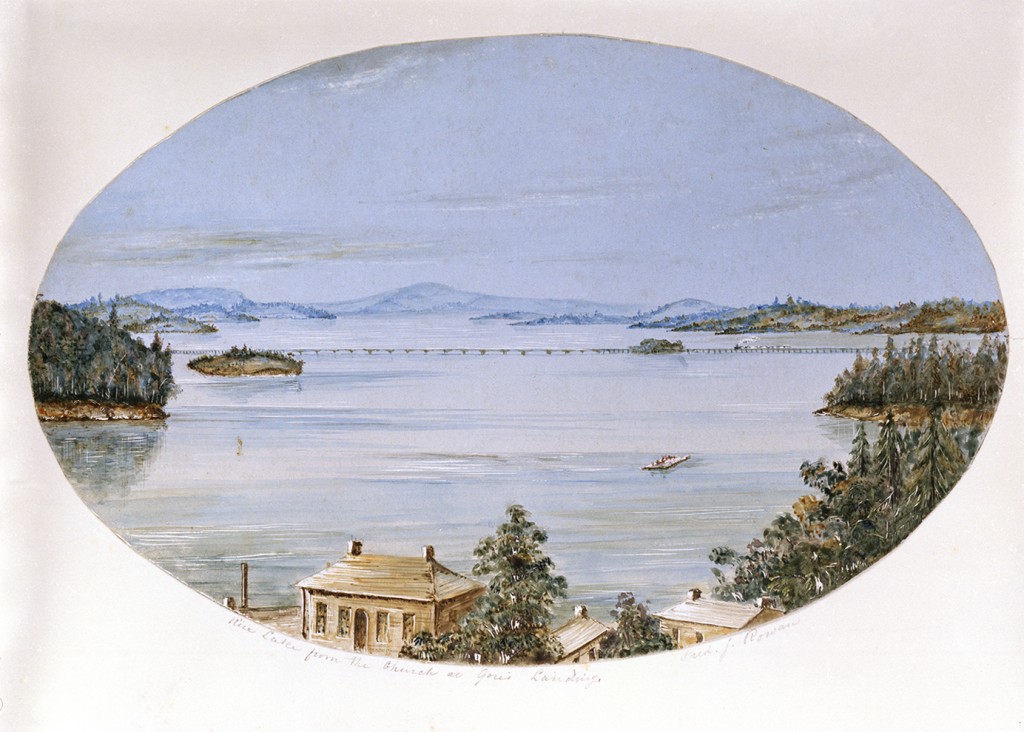 As early as 1832 a real estate map of the area shows a proposed railway line running between Cobourg and Rice Lake.

By 1835 a charter had been issued, a Board of Directors elected, surveys undertaken and costing estimates prepared. However, raising capital was difficult. Rebellions broke out in Upper and Lower Canada, and before construction could start the charter ran out.

It was seventeen years before the dream was revived.  This time there was the added plan to go all the way to Peterborough, and this time it succeeded. In the 1851 Christmas Eve issue of the Cobourg Star, promoter D’Arcy Boulton boldly proclaimed, “in less than three years we shall ride on the rail car to the music of the whistle, from hence through Baltimore and Keene to Peterborough.”  Boulton was a man of his word. 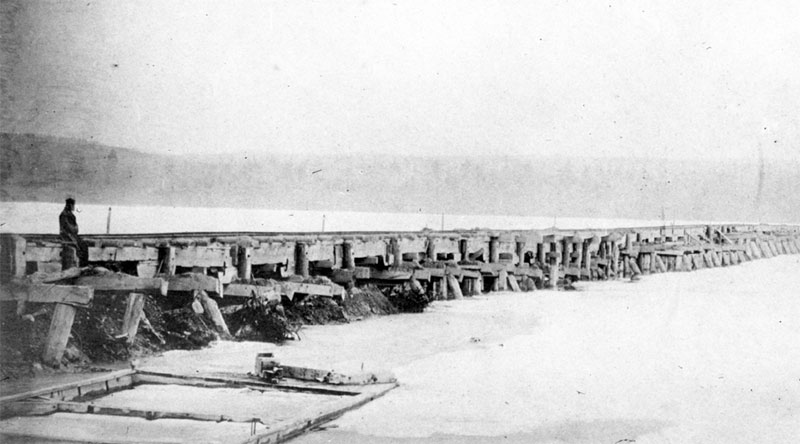 One of only three known photographs taken of the Rice Lake Bridge while still operational.

In December 1854 the C&PR made its first run over the Rice Lake Bridge and into Peterborough’s Ashburnham station. For six years it helped bring massive quantities of lumber and grain through Cobourg’s harbour.  In 1857, 14 million feet of lumber and 200,000 bushels of wheat were shipped.

However, because of ice damage from the beginning, in 1861 the bridge over Rice Lake was declared unsafe and was never used again. 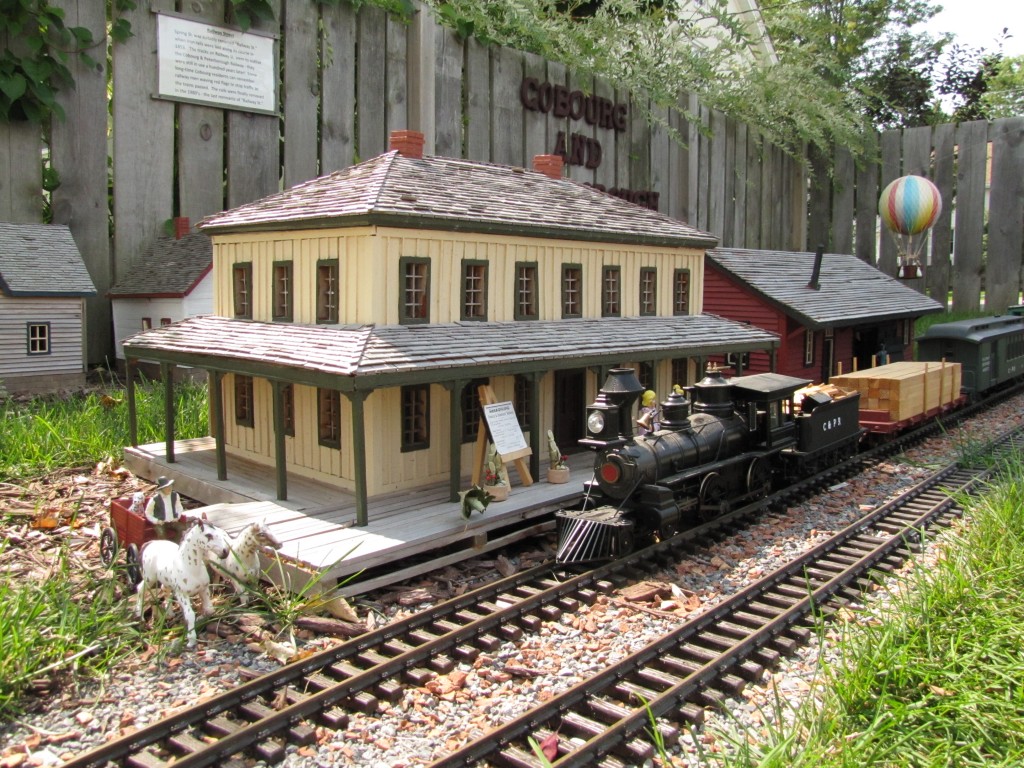 The original Cobourg station was moved, probably over the frozen lake, to Stuart Street in Cobourg where it now serves as a residential duplex.

View this video with a transcript: “Cobourg and Peterborough Railway”.