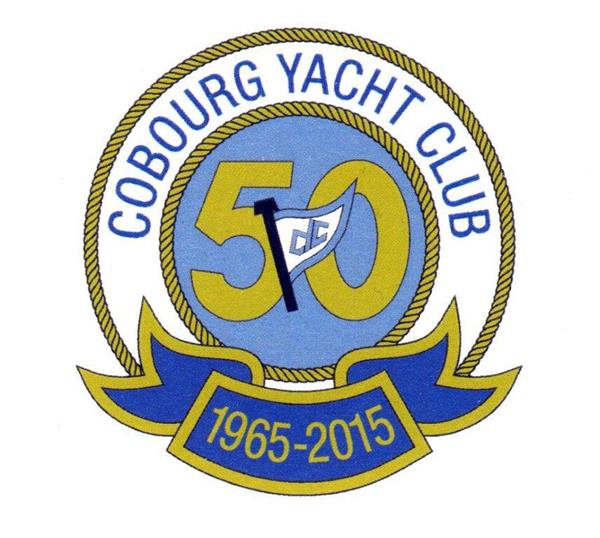 2015 was the Club’s anniversary year.  It was also one in which the club was in the news more than usual for another reason.

The question of the expansion of the Marina was a major topic for discussion at Town Council and among its citizens.  The Yacht Club is sometimes naturally confused with the Marina.  In fact they are entirely separate entities.