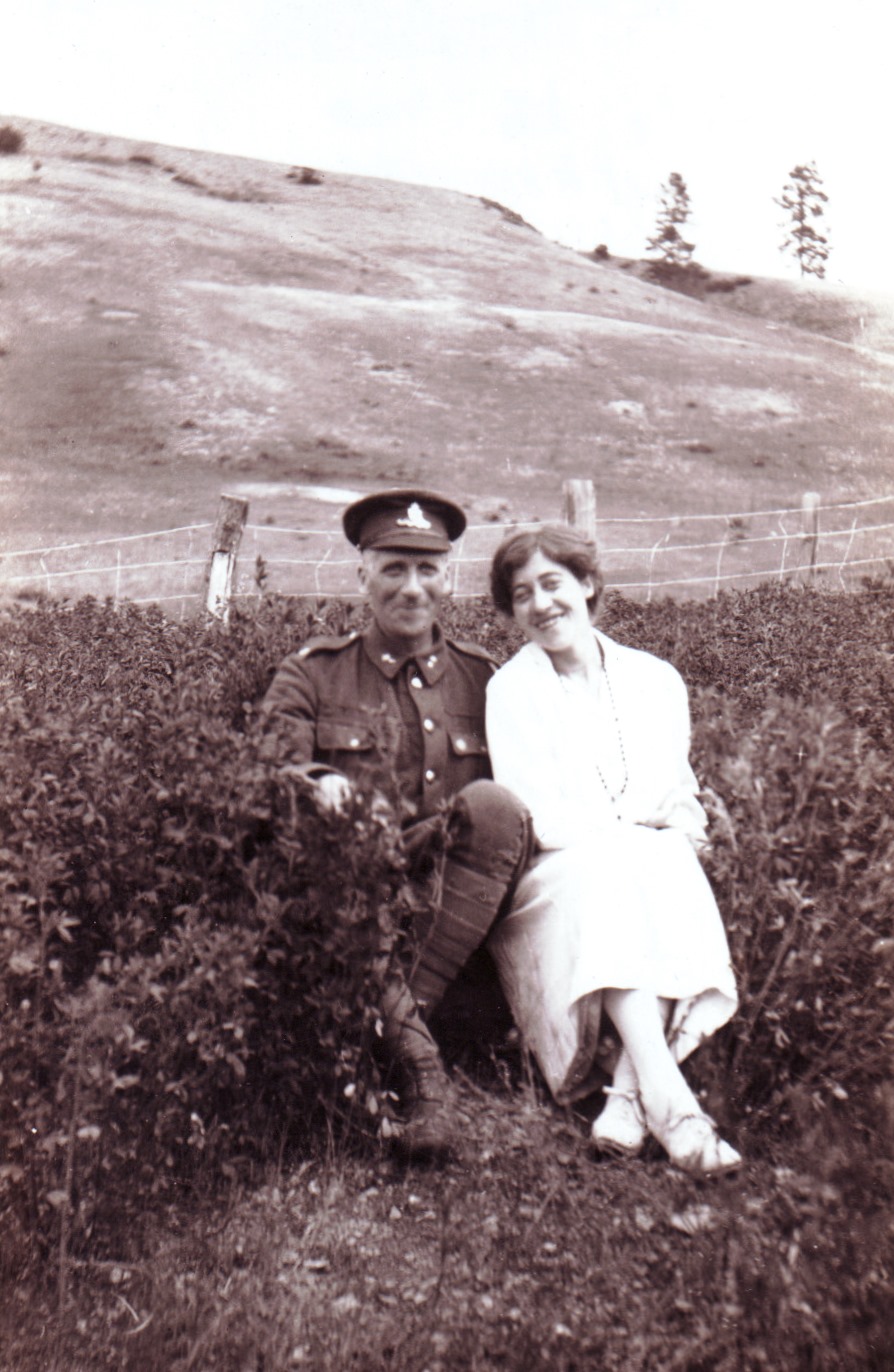 World War I brought many changes and many new opportunities for the belles.

The Great War drew off men to fight and by 1916 there was a valley-wide labour shortage. Reluctantly, the packinghouses began to actively recruit women to work on the packing lines. The belles received a lower rate of pay than men and were overseen by a male supervisor.

During the 1916 season, several women worked at the Oyama and Okanagan Centre packinghouses, and by 1917 the packing lines in Lake Country’s packinghouses were predominantly women. By the end of this season the use of women packers was proving quite successful and in fact, apple boxes were being filled at a faster rate than in past years.

By the end of World War I the applebox belles were firmly established on the packing lines, even with the return of the men from the war. Their speed and willingness to work hard were valued by their supervisors. Even more, their rate of pay was significantly lower than that of male workers and the packinghouses enjoyed the increased bottom line profit. 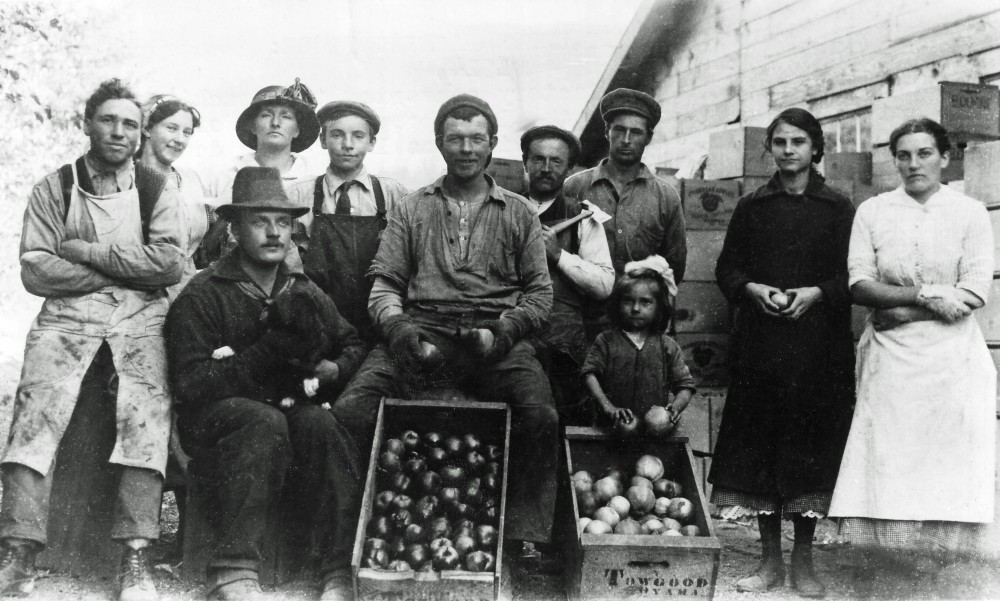