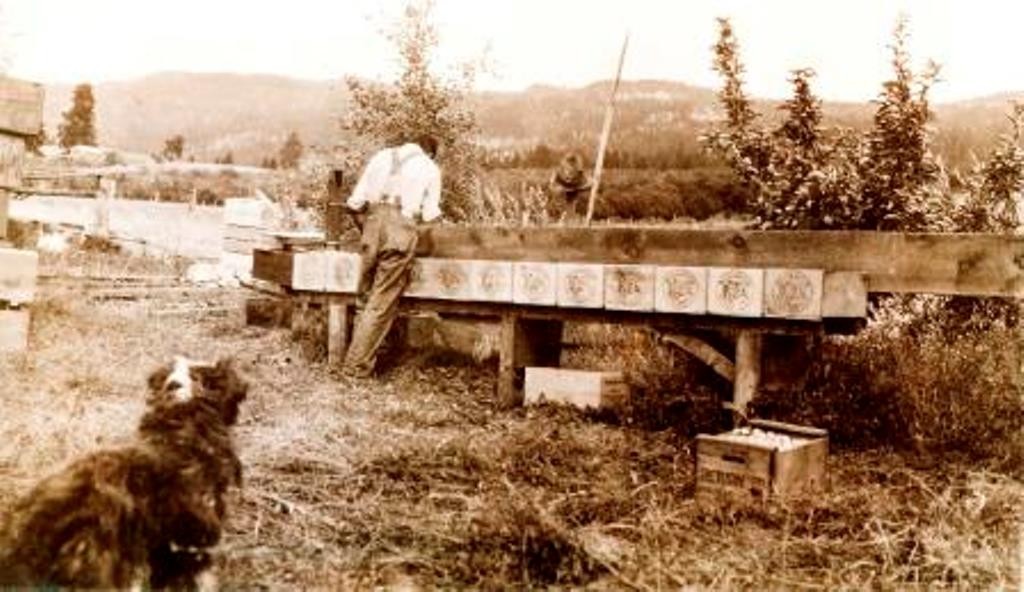 Packing in the orchard

Many of the belles were by now proficient packers in addition to their traditional roles of wives and mothers, looking after the house and family. Some considered seeking paid work in the packinghouses, but this was still considered an unsuitable occupation. While the belles had helped their husbands pack the family harvest, apple packing as paid labour was not considered appropriate work for women. Those women who were required to earn a living found work in the more traditional occupations of cook, waitress, or housekeeper. 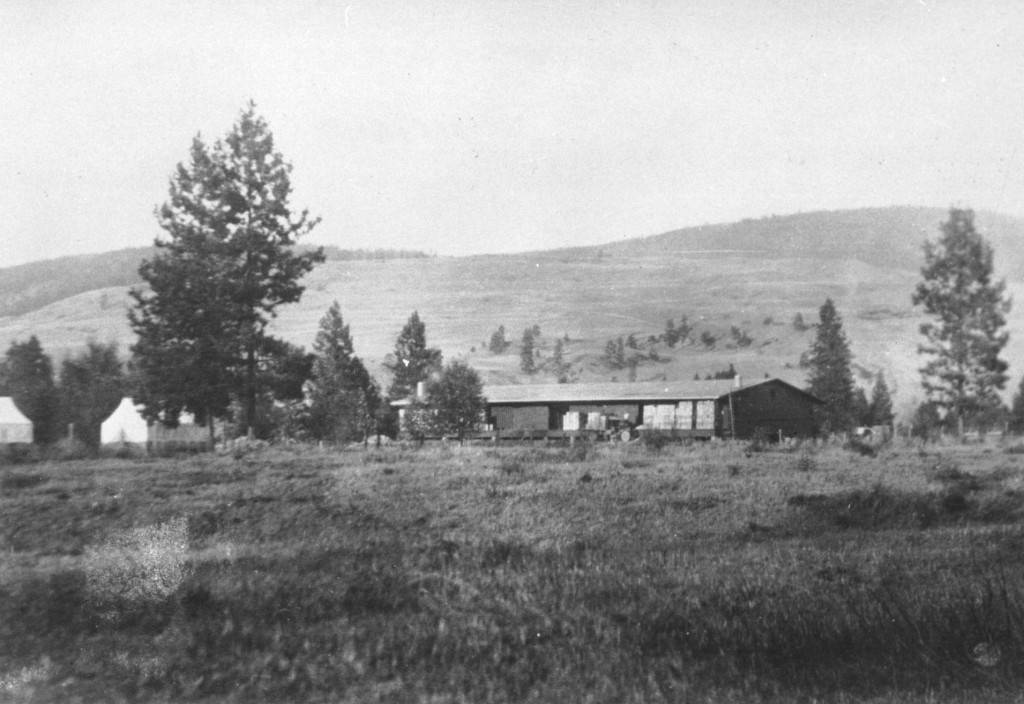 The packinghouses would soon need more workers and the belles were ready. 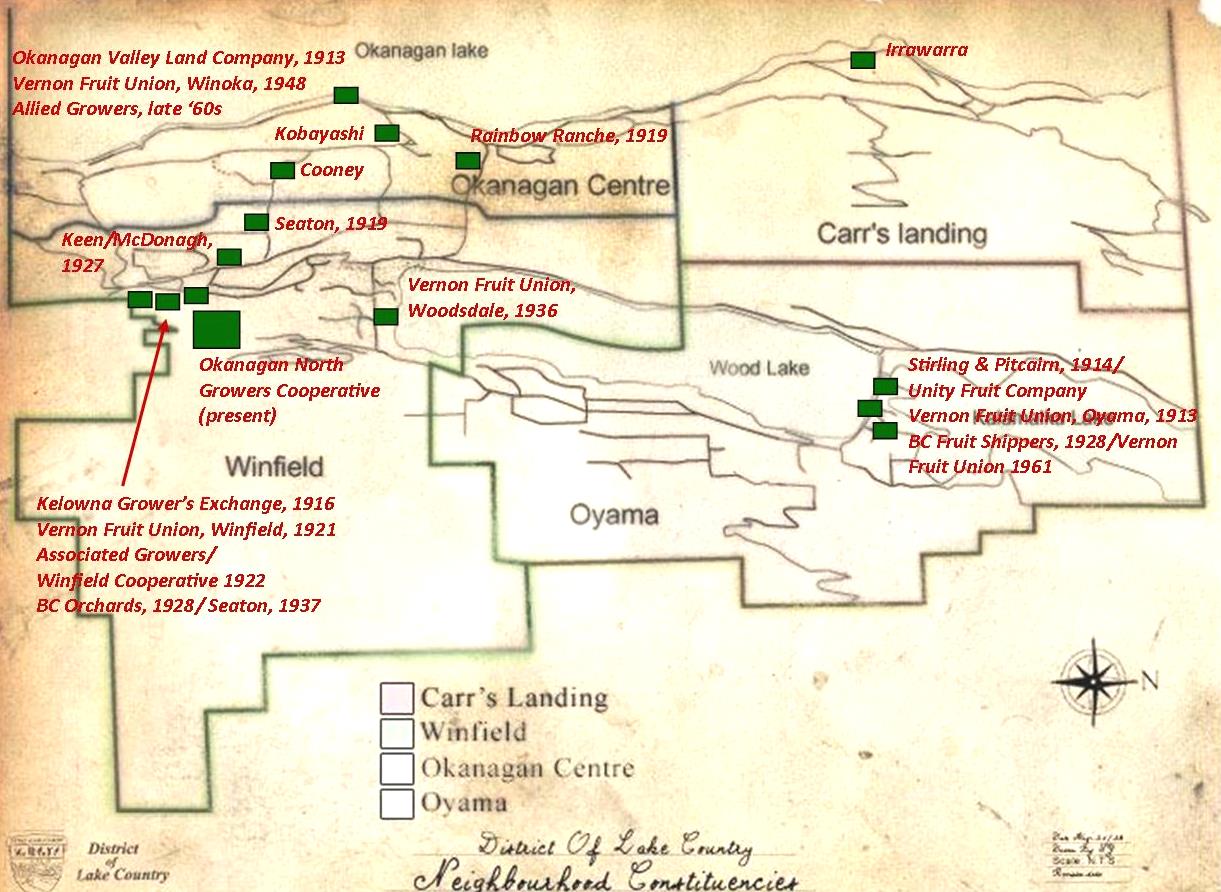 Lake Country’s packinghouses, from 1913 to present

Beginnings WWI – A Call for Labour