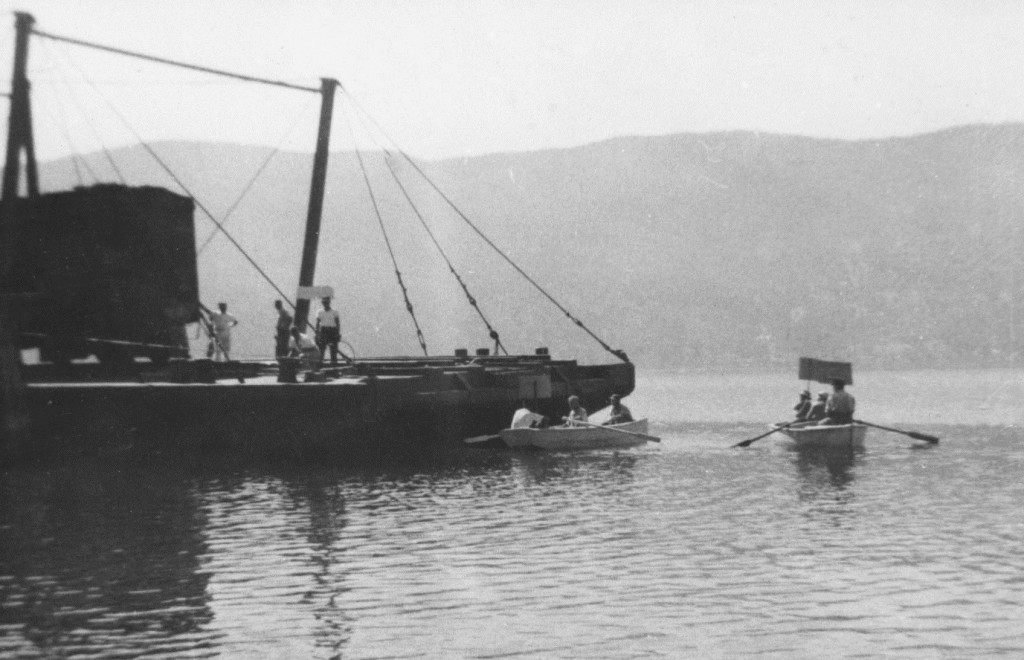 The cooperative packinghouses of the early days were unionized by the end of the 1940s. This was the first step towards equal pay for the applebox belles.

The one and only strike by the packinghouse workers began August 25th, 1955. The union first asked for a 10¢ per hour increase for all packinghouse workers, both women and men. At the time, the hourly pay rate was $1.05 for men and 80¢ for women. Packers received 3¢ per pack, a rate that had seen very little change since the 1920s. The negotiating committee, without consulting the belles, decided that no wage raise was necessary. The workers walked out. 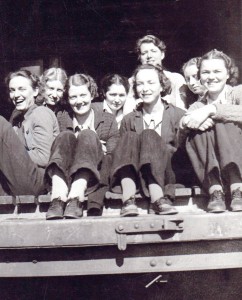 Before the strike – applebox belles at the loading dock, 1940s

The strike began with a new request for increases of 10¢ per hour for men and 8¢ per hour for women. Eventually, the union and the negotiating committee settled on a 5¢ increase across the board for all hourly employees. Female packers received a 5% increase. The applebox belles now received 3.15¢ for each box of apples packed. Stampers and sorters wages were increased to .85¢ per hour. While the belles still received less than their male counterparts, the strike of 1955 was the start towards equality.

In Lake Country’s packinghouses, the strike was resolved on September 9th, 1955, in time to pack that year’s crop. The belles went back to work. 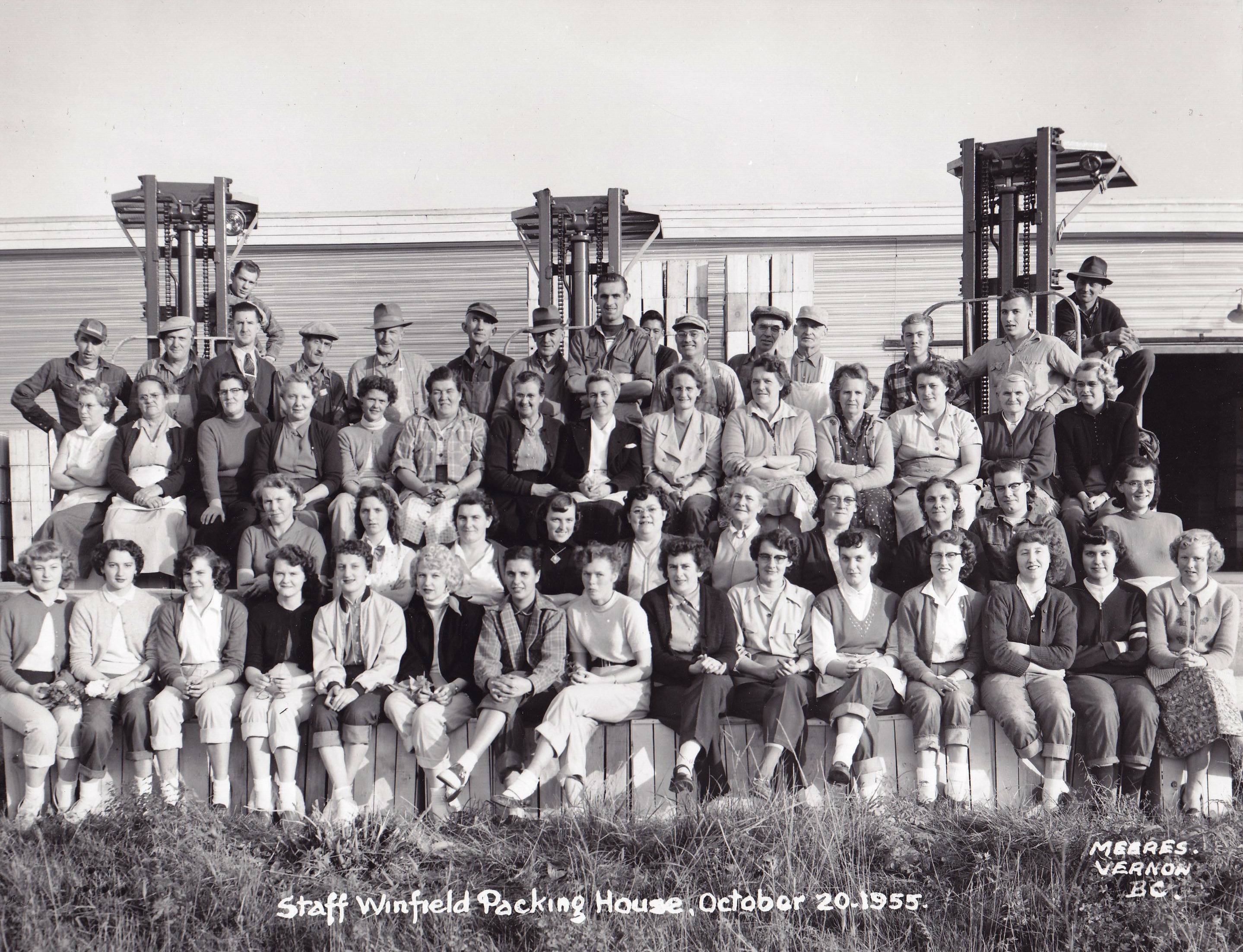 The staff of the Winfield packinghouse October 20th, 1955

Antics and Camaraderie – Ivy Fallow The 1950s – A Changed Role