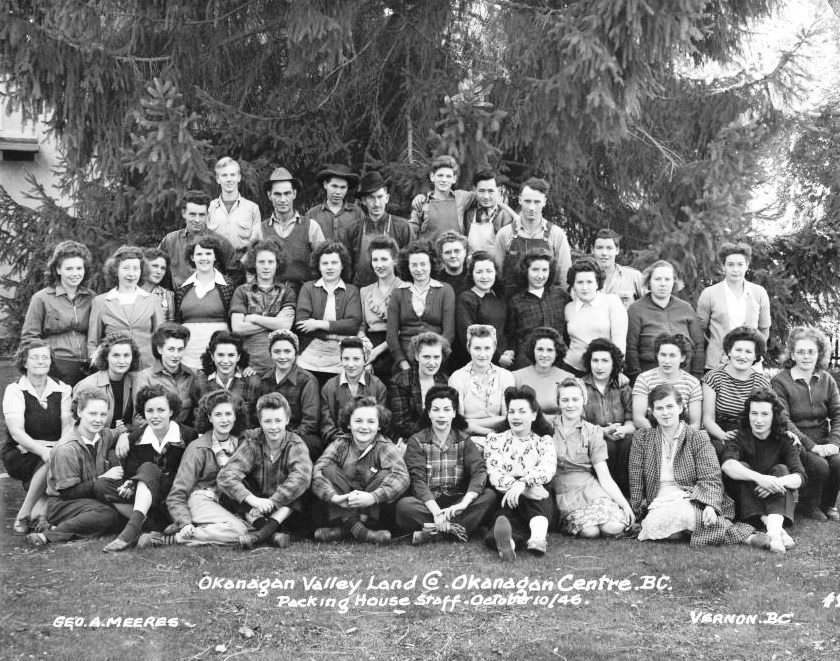 During the 1930s through to the 1950s, scores of young women came to Lake Country to work in the orchards and packinghouses. They were known as the ‘summer girls’ and they came from Alberta and other areas of British Columbia during the harvest season. Most summer girls came for one or two seasons. Others married local men and stayed. 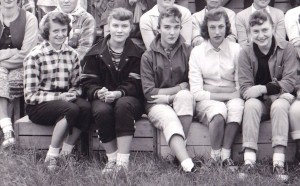 Doukhobor girls at the Woodsdale packinghouse, 1957

Bea Smorden’s Russian Doukhobor parents had immigrated to Canada, settling in the Slocan valley where Bea was born. The summer of 1945, Bea came to Lake Country with her cousin Mary to work at the Okanagan Centre packinghouse. She was just fifteen years old. At the end of the season when she returned home, Bea had to prove to her father that she had worked hard and saved her money. 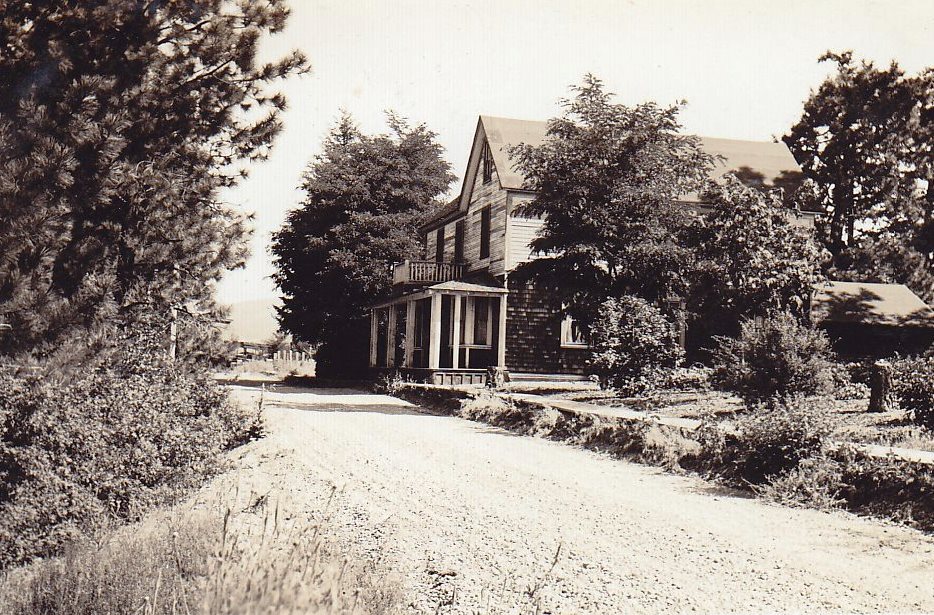 Bea and Mary, along with eight other girls, boarded first at the Westbury Hotel across the road from the packinghouse. On Halloween day in 1947, fire broke out and the hotel burned to the ground. Although no one was injured, the girls lost all their possessions. Local residents helped out by offering accommodations and Bea and Mary were taken in by Bernice and Ron Gunn.

Bea worked as a summer girl for five seasons. In 1949, she married Susumu Taiji and stayed in Lake Country.

View this video with a transcript: Bea Smorden Taiji