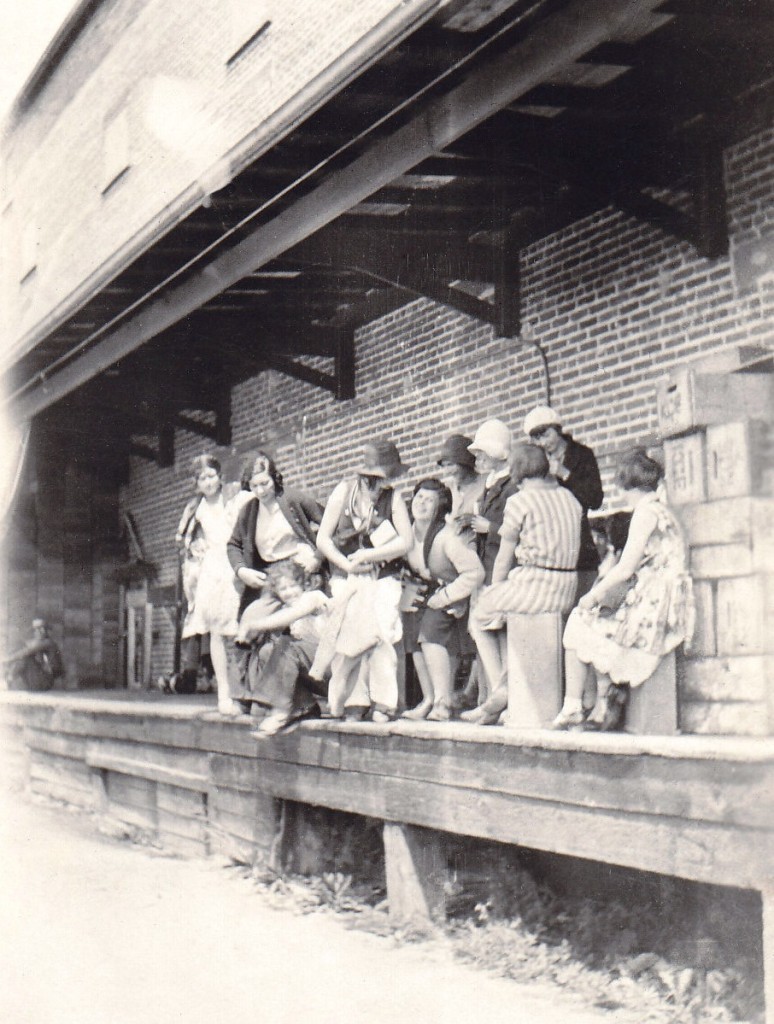 The applebox belles worked hard but they also liked having fun. During their long shifts on the packing line, the women found time to talk and visit when the fruit was running slow, and they developed a genuine camaraderie. Many of the women worked side by side for years and formed friendships that lasted their whole lives.

In the packinghouse people looked after each other as an extended family. When one young woman’s husband passed away, her co-workers rallied to help her and her children and the packinghouse supervisor brought the family a turkey for Christmas. 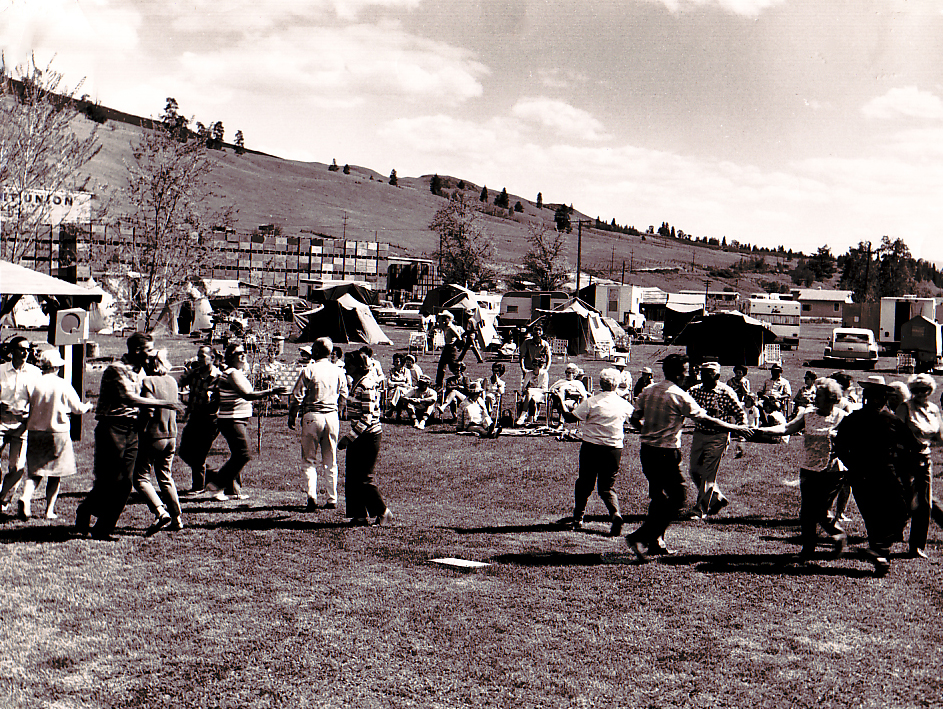 Some of the women enjoyed playing practical jokes, enlivening the work. Laughter would ring out along the line as a joke traveled along the conveyor belt or was slipped into an apple box. 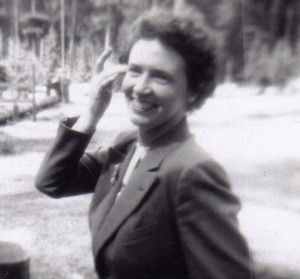 Ivy Malpass Fallow was well known for her antics and practical jokes both in and out of the packinghouse. Ivy carried a little toy mouse in her pocket, waiting for an opportunity. She’d slip it into one of the boxes and a woman would scream out as her fingers touched it, creating havoc on the line and much merriment for the women.

“She was always fooling around; the women never knew what she’d do next. She kept people on their toes.” (Herb Fallow, 2015)

View this video with a transcript: Ivy Malpass Fallow, narrated by Herb Fallow