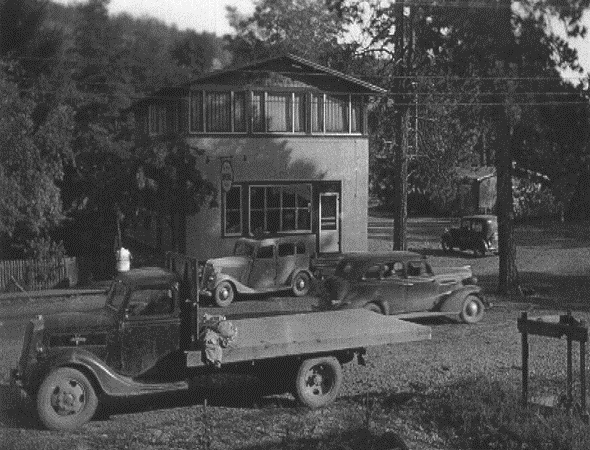 Throughout the community, the belles looked out for one another and they helped each other and their families.

The Great Depression began October 1929 with the stock market crash and continued until 1939 in some regions. During this period, Canadians suffered through the worst economic downturn in the country’s history. In British Columbia, one symbol of the Depression was the apple seller, an unemployed man with a basket of apples trying to sell enough to feed himself and his family. 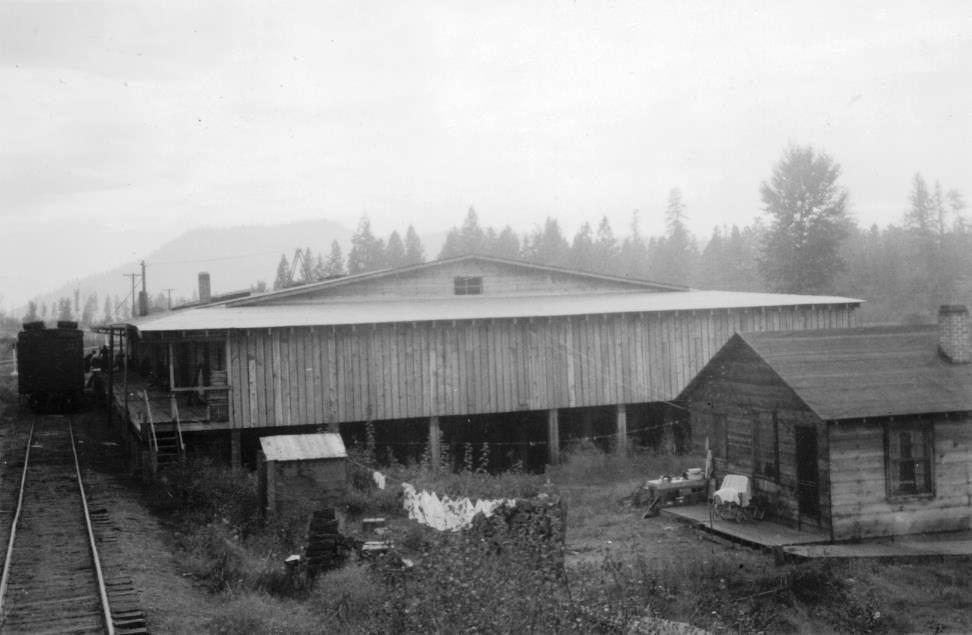 In smaller communities, women worked together to ensure that no family went hungry. Once relief payments were available through the government, the applebox belles of the Oyama packinghouses developed a strategy of working the minimum number of weeks then requesting to be laid off so that other women could also work the number of weeks to qualify for relief payments.

During the Depression, some men applied for work in packing line positions but most packinghouses continued to employ only women as sorters and packers, paying them a lower wage. 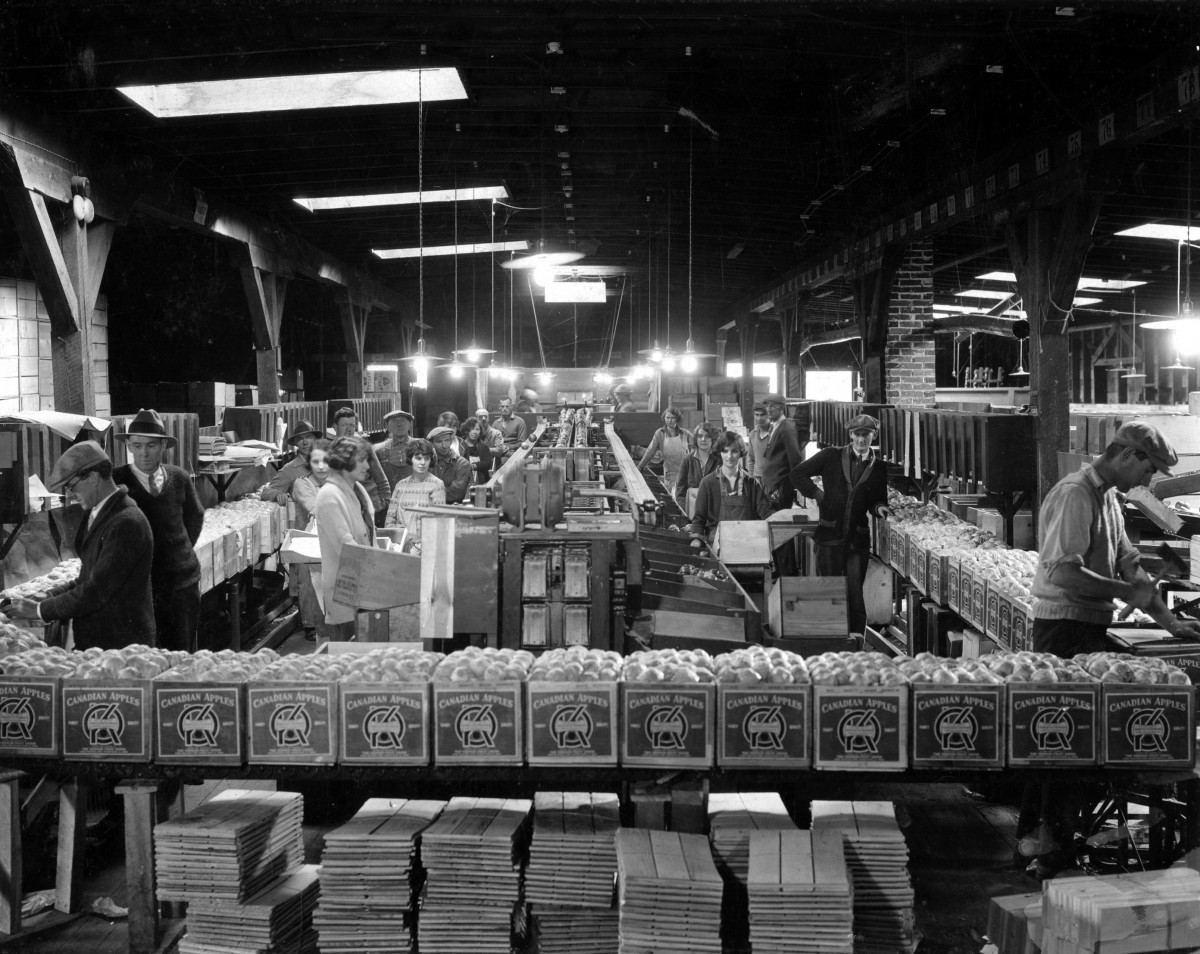