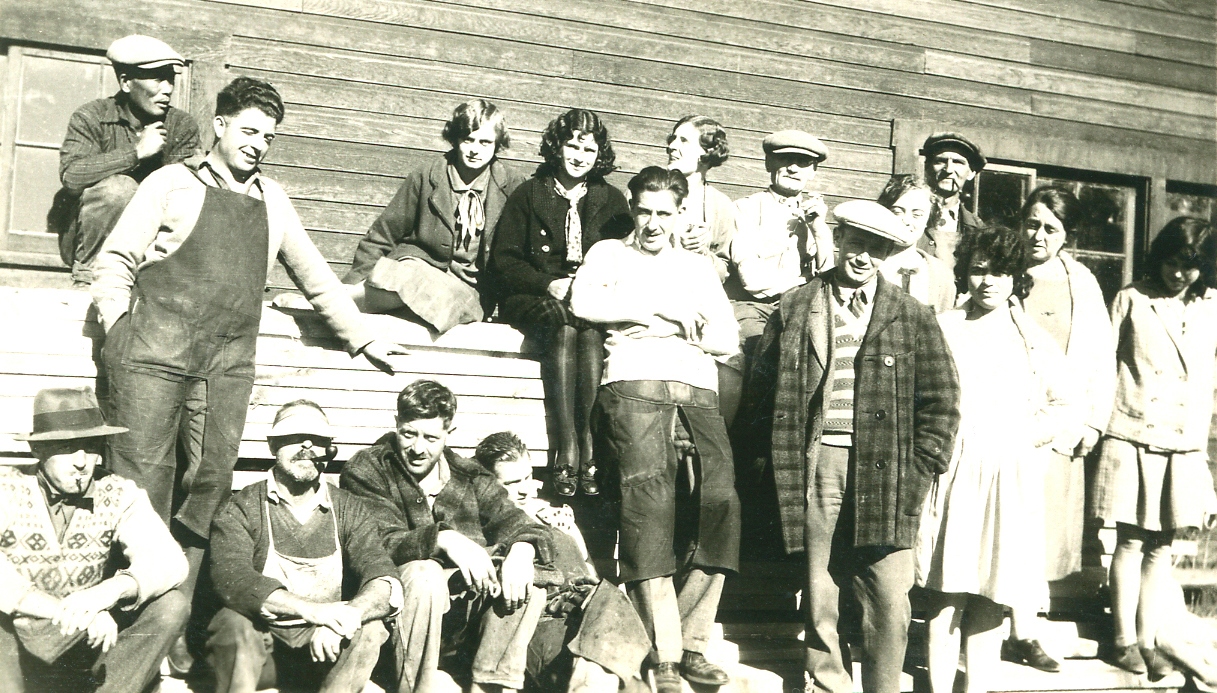 The belles who worked in the packinghouses came from different backgrounds and worked for different reasons. Packinghouse work was considered a safe job and while the pay was low, working conditions were generally good.

Some women packed and sought other work during the off season. Another group were the growers’ wives whose wages supplemented the family income from the orchard. A third group were the single or recently married women who packed to earn money for Christmas or other extras. Several of Lake Country’s packinghouses employed seasonal summer girls who lived in boarding houses during the harvest season.

For most of these women, the social aspect of working together with other women, often close friends, kept them returning to the packing line year after year. Their job of apple packing got them away from home and children and occasionally they had the chance to talk and visit if the fruit was running slow. 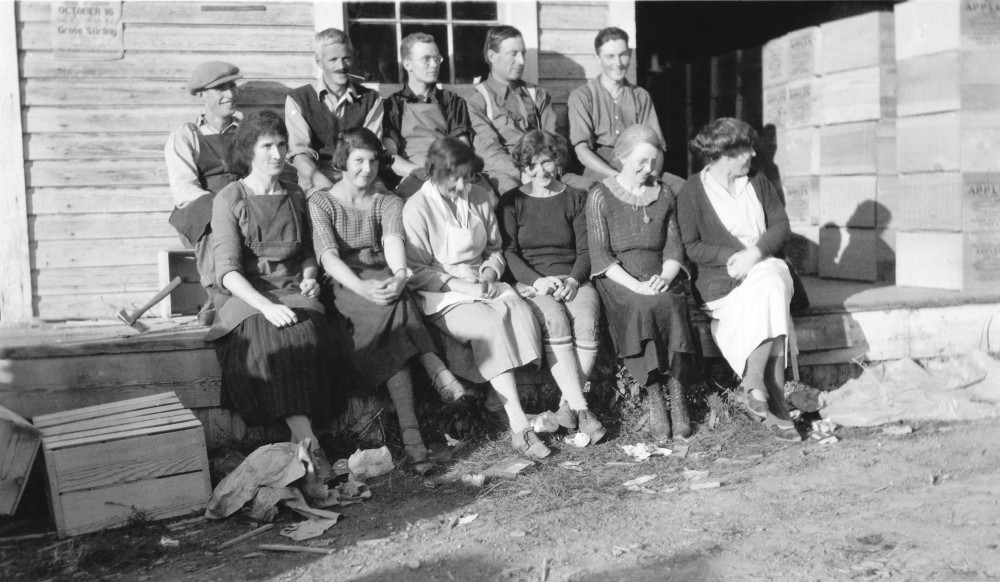 Packing and Stamping The 1930s – The Depression