The Aberdeens met up with G. G. Mackay, a family friend, who was happy to show the family around Vancouver. 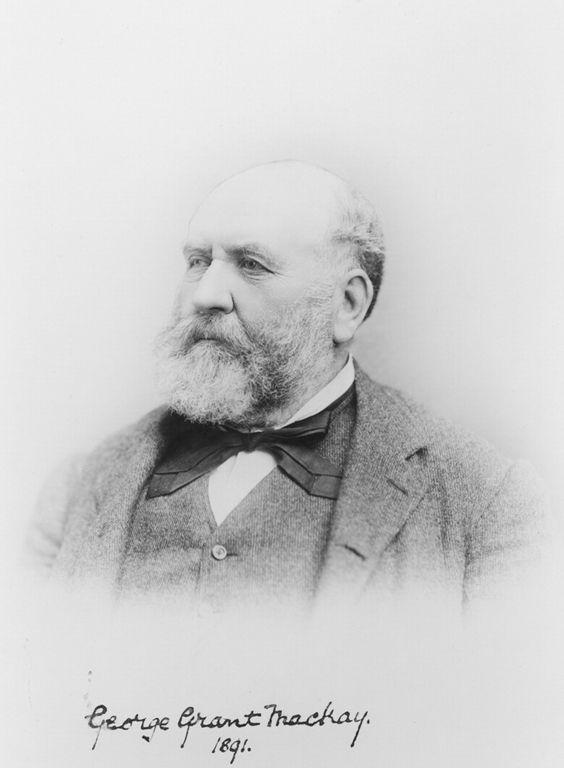 Talk soon turned to the Aberdeens’ desire for an investment, that might also help Coutts.  Mackay, a land developer, was happy to talk about the Okanagan Valley, in the interior of British Columbia.  It was a place which was on the cusp of change, a place where large ranches were being sold as profits declined.  Nirvana, where fruit would grow in abundance and fruit farmers would live an idyllic life.

Smooth-talking Mackay told the Aberdeens that investors were starting to purchase ranch land in the Okanagan to subdivide into fruit farms.  Commercial fruit farming was the future of the Okanagan Valley. This was the time to invest and to create a new life growing fruit.  What could be better? 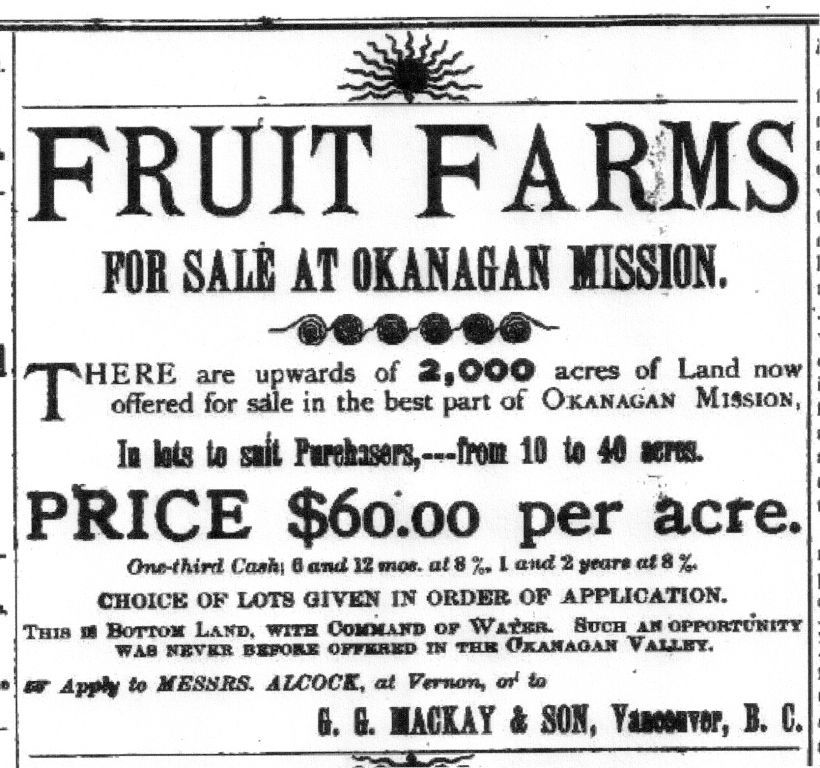 Mackay who had already bought land to subdivide, assured the couple that there would not only be a market for the fruit, but also a new train line would soon be built through the valley down to the border.  Mackay knew of the perfect land, the 480-acre McDougall Ranch.  Only $10,000!  Mackay assured them the land would double if not quadruple its present selling price.

Lady Aberdeen noted that “He has proved himself so safe and wise a man that we are safe in his hands.” Converting the McDougall Ranch to a fruit farm would not only be a good investment but would also be the perfect opportunity for Coutts. 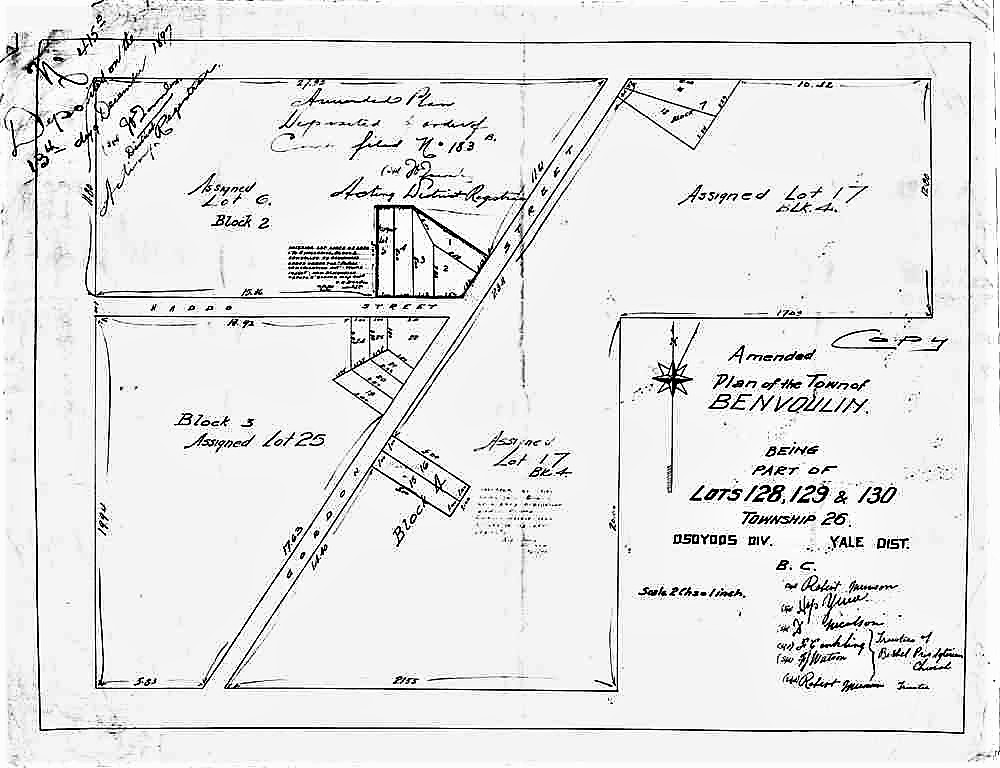 Mackay’s plan for the new townsite of Benvoulin, 1891

As a further enticement, Mackay promised that a townsite was being planned nearby. This new townsite would bring in more settlers to buy the Aberdeen fruit and purchase Mackay’s newly-created fruit farms nearby.  It was a win-win situation.

Sight unseen, the Aberdeens entrusted Mackay with $10,000 to purchase the McDougall Ranch. This was the perfect plan!