As the Aberdeens traveled west in 1890, Lady Aberdeen recorded the family’s adventures in her journal and with her Kodak cameras.  The Aberdeens met many British immigrants who had settled in the Canadian prairies. They were very interested in how the settlers were adjusting to their new lives. 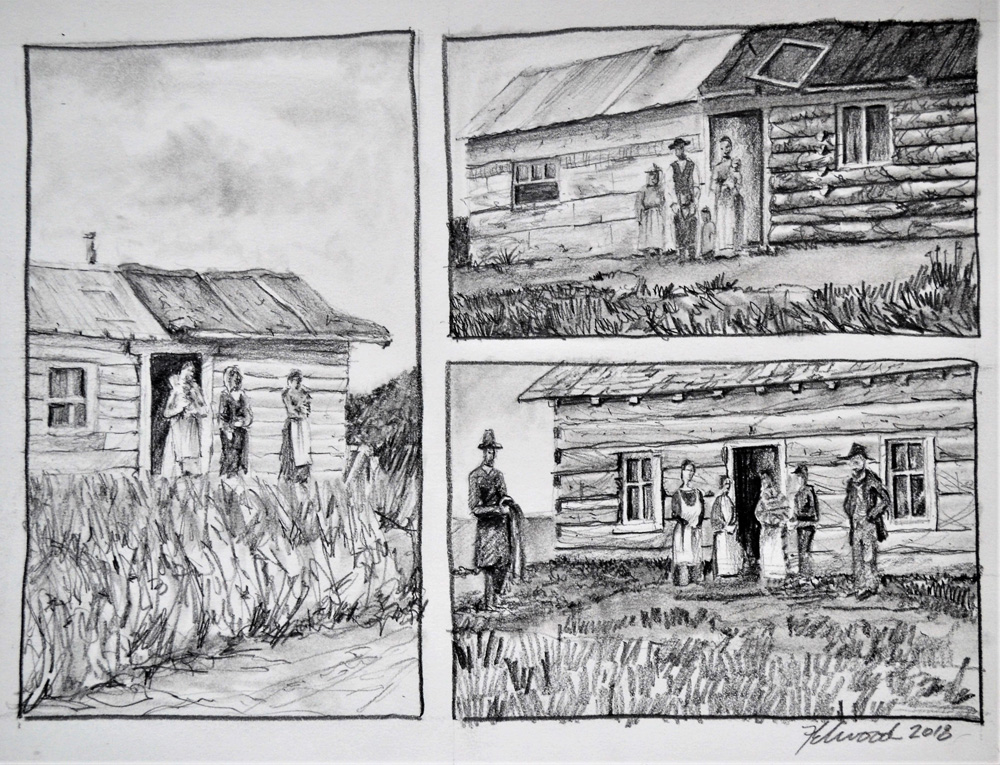 Unimpressed by the rugged conditions of the Canadian prairies, Lady Aberdeen wrote:

“May heaven preserve us from ever being fated to banishment to the far-famed wheatlands of Manitoba!  Oh the inexpressible dreariness of these everlasting prairies!  Wooden shanties, most of the size we would put up for a keeper’s shelter at home, but here inhabited by farmers owning some hundreds of acres and some half-dozen children…”

Once the train reached British Columbia and the Rocky Mountains, the Aberdeens were truly captivated. 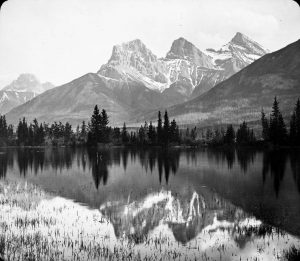 “For even the prairies of the North West prove themselves to be not so limitless as they appear at first to those traversing their vast extent day after day; and one night as we peep out of our berths behind the closed blinds of the car, we find ourselves standing still at the very foot of the Rockies…we rush from side to side , and from end to end of our car, attempting, if not to photograph or sketch, at least to imprint some memory of the magnificent panorama unrolling itself before our eyes.  But all in vain!”

By the time the Aberdeens arrived in Vancouver, they had fallen in love with British Columbia.  They were eager to invest in land, find Coutts a better situation than ranching in North Dakota, and help British people find a better life in Canada.  George Grant ‘G.G.’ Mackay, who the Aberdeens met on their arrival in Vancouver, was just the person to help. 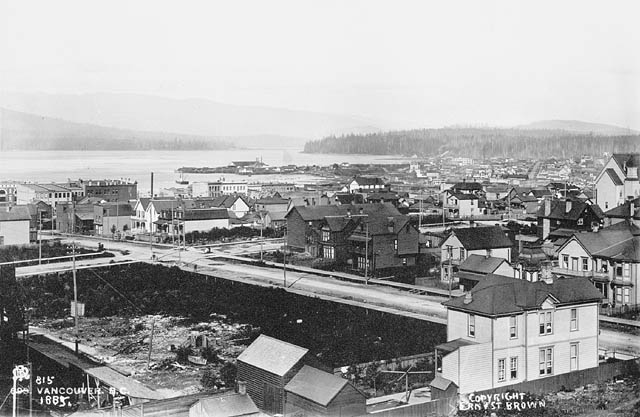 “Through Canada with a Kodak” The Perfect Plan