The Aberdeens were excited to explore their new property over the next nine days. Lady Aberdeen was keen to record what the farm had to offer as well as plan for its future fruit growing prospects. 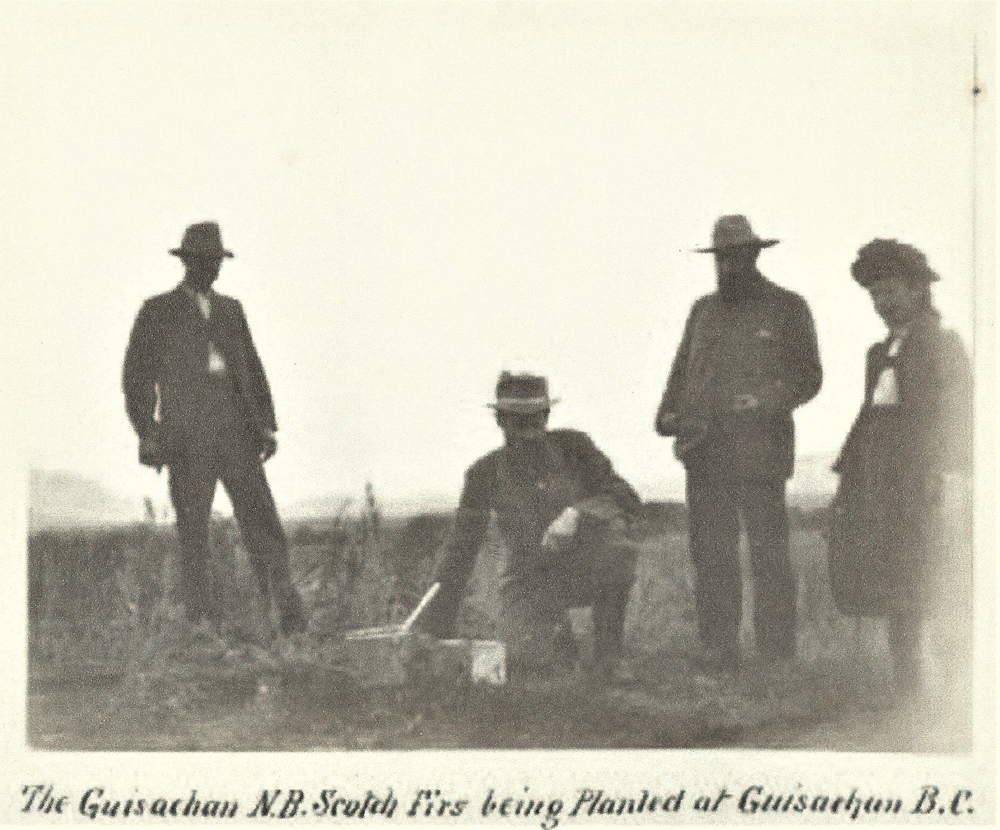 McDougall Ranch, named after its first owners, was changed to Guisachan Farm in honor of Lady Aberdeen’s childhood home in Scotland.  As Guisachan means ‘The Place of the Firs’, “baby fir trees” were brought from the Scottish Guisachan to be planted at the new Guisachan.

Lady Aberdeen Kodaked three older dwellings built by the previous owner, as well as their own Guisachan House. The first dwelling was photographed with (Lord) ‘A’ emerging from the structure, a fun way to begin the inspection of each residence.

“The first as you see is a mere “shack”, evidently up for shelter on the owner’s first arrival.  The second, though in ruins now, was doubtless a good enough house for the country in its day.  The third is quite a big house, with two good living rooms in it, and is now inhabited by the men.  It looks quite smart, now that it has been painted outside and inside…” 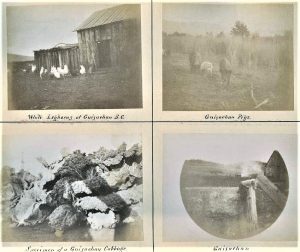 The ranch was purchased with livestock, including cows, Berkshire pigs, white Leghorn chickens and horses.  The Aberdeens checked out the farm animals and gardens which were “still showing splendid cabbages and remains of melons, citrons, cucumbers and one beautiful tree full of apples…”

The Aberdeens made plans for their new fruit farm. With 200 acres planted with apple trees, pears, plums and cherries, the Aberdeen’s felt sure that the farm would soon pay for itself!  Planting strawberries, blackberries, raspberries, currants, and gooseberries in between the rows of trees would help to generate income. The demand for fruit “will doubtless cause the valley to become ere long a great fruit-producing centre.”

They were very optimistic about Guisachan Farm and the future of commercial fruit growing in the Okanagan Valley. 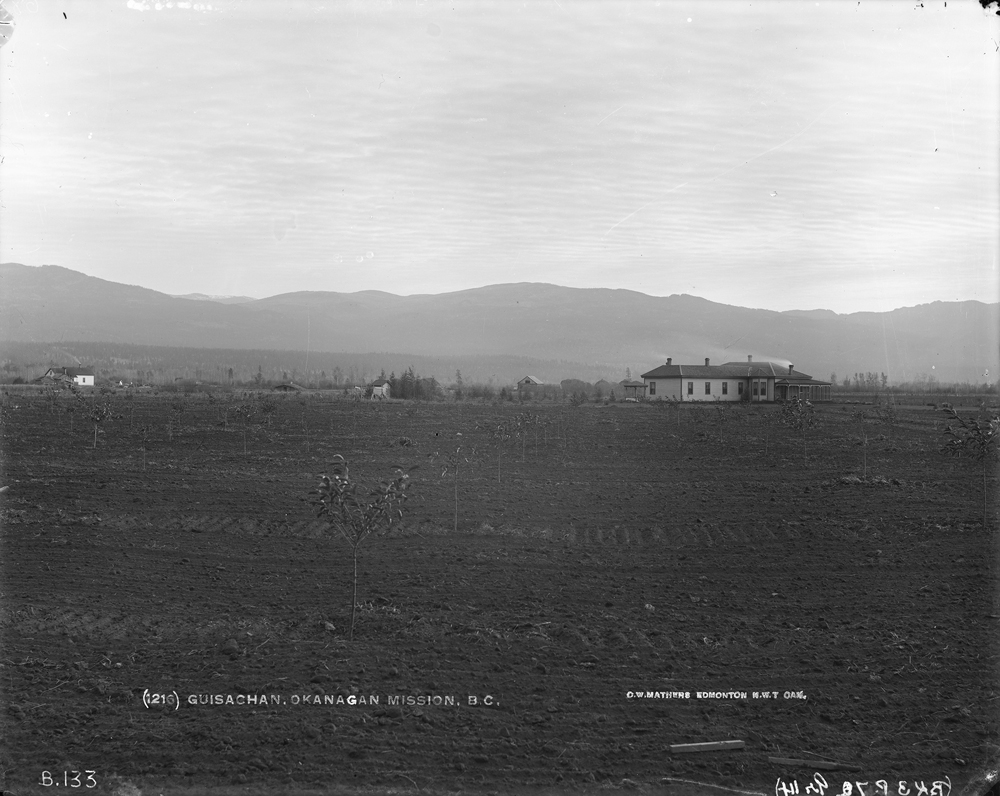 “It is just perfect!” Adventures in the Mission Valley