Guisachan Farm and Coldstream Ranch failed to live up to the high expectations of the Aberdeens.  Their hopes and dreams for the properties were not realized during their time in the Okanagan.

To reduce their personal investment, Lord Aberdeen formed the Coldstream Estate Company in 1906, taking on shareholders.  During the winter of 1915-16, the Aberdeens visited their Coldstream Ranch one last time.  There were now 1,000 acres in orchards, with almost a $1,000,000 in fruit shipped annually. In 1921 Lord Aberdeen sold his interest in the ranch to Lord Woolavington, ending the Aberdeens’ involvement with the Okanagan Valley. Today, the Coldstream Ranch continues as a working ranch for cattle, horses, grains, and of course, still grows fruit.

Guisachan Farm, sold in 1904, was bought by W. C. Cameron, who grew fruit and hay, until his sons divided the acreage. ‘Paddy’ Cameron, who farmed the section with Guisachan House, turned it into a dairy and later a beef farm. Paddy and his wife Elaine lived at Guisachan for the rest of their lives.  The Central Okanagan Heritage Society (COHS), in partnership with the City of Kelowna, rehabilitated Guisachan House, gardens, and the third McDougall house to create a new city park. 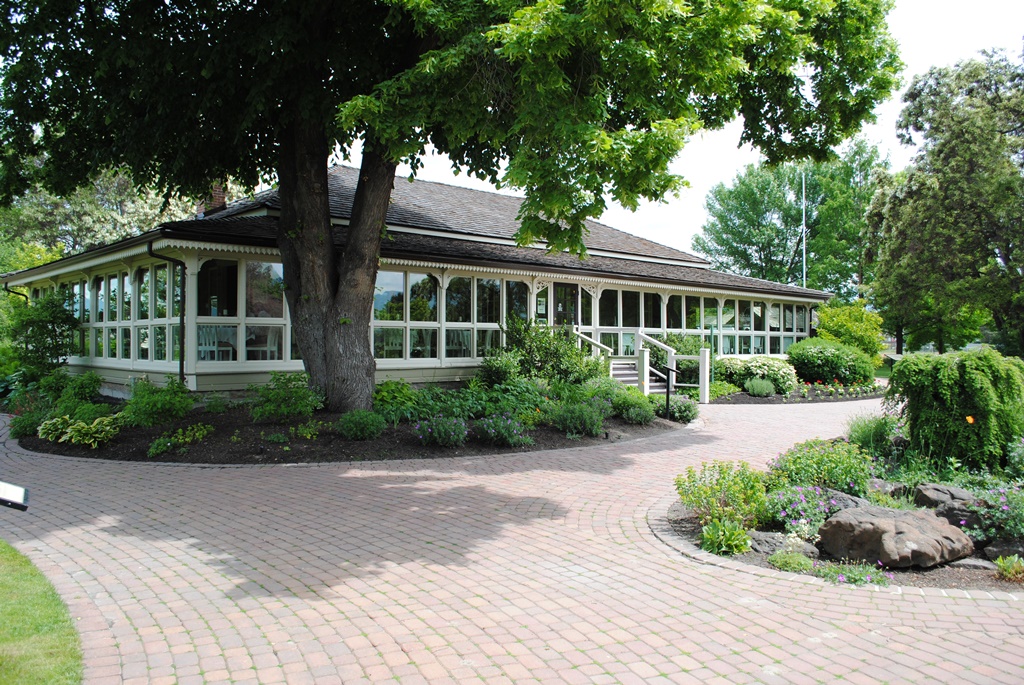 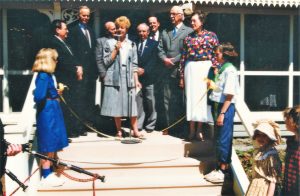 Guisachan Heritage Park was officially opened on May 19, 1990 by the Aberdeens’ grandson Alastair Gordon (Sixth Marquess of Aberdeen) and his wife Anne Gordon.  They were special guests at Guisachan House and Coldstream Ranch. The Aberdeens’ influence in the Okanagan Valley continues to live on, through the legacy of the two properties. Alastair Gordon, quoted his grandmother, Lady Aberdeen, with “I suppose we made many mistakes but I like to think we did more good than harm.”

It is said that on a moonlit night, the clip clop of horse hoofs and rattling of a carriage can still be heard in the ‘Avenue of Cedars’ leading up Guisachan House.  If you listen closely you might be lucky enough to ‘travel back’ to another time- where it all began. 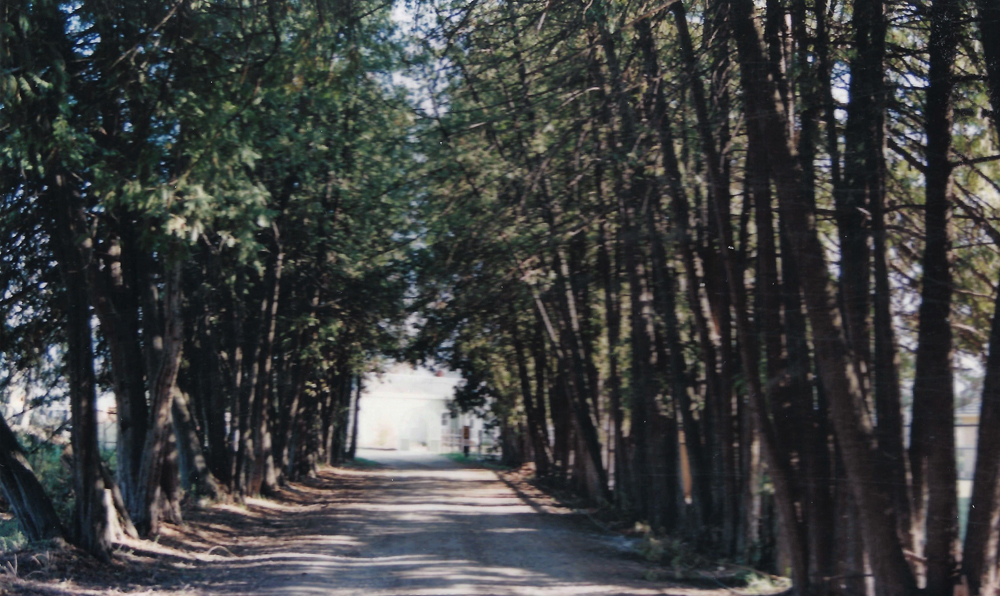