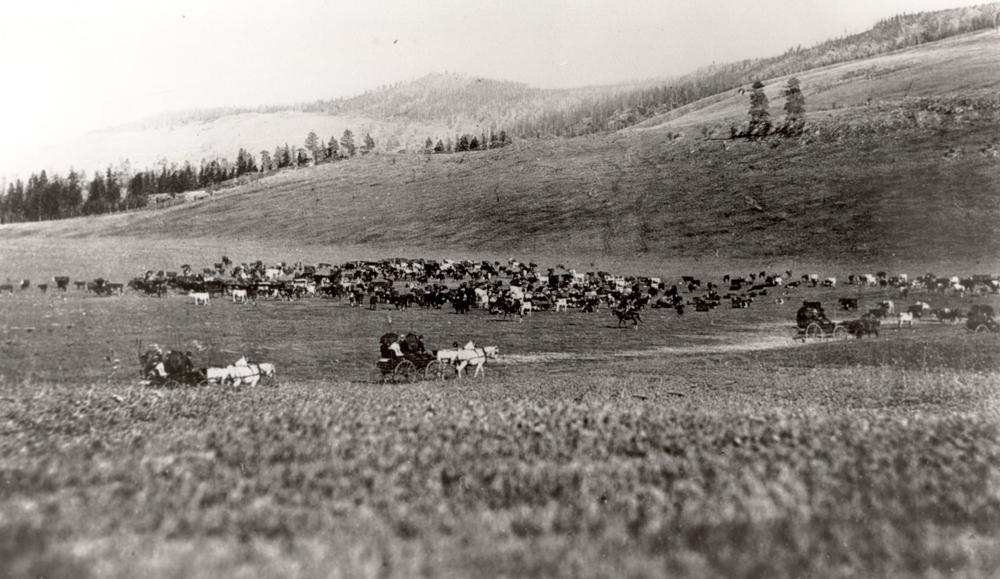 Travel in 1895 was not like it is today.  When the Aberdeens received news that the “great” Sir William Cornelius Van Horne, president of the Canadian Pacific Railway (C.P.R.), had accepted their invitation for a visit, they immediately made plans to return to the Coldstream Ranch.  However, as there was no steamer that day, the only choice was to go by wagon.  Today’s one-hour car ride was closer to six hours, including a rest stop, a change of horses, and a wheel changed on the wagon. 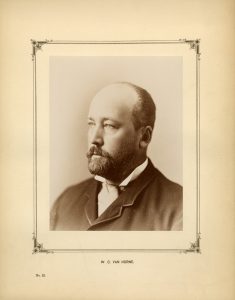 On finally arriving, the Aberdeens were welcomed by a “vast host” of C.P.R. dignitaries. After serving refreshments (and almost running out!), the Aberdeens decided to show their guests the spot where they wanted to build their new house.

“We had a delightful afternoon for our expedition to the lake site we have chosen for our future habitation.  We were astonished to see the agility of Sir William over the rough places along which we took him.  He was quite delighted with our site and instantly began taking notes for a sketch of the house he would design.  He is quite an artist as well as a most pleasant and able man… He also undertakes that the C.P.R. will become customers for our fruit and vegetables which is an offer which rejoices the hearts of H.E. and Mr. Kelly.  Altogether the visit was quite a success…” 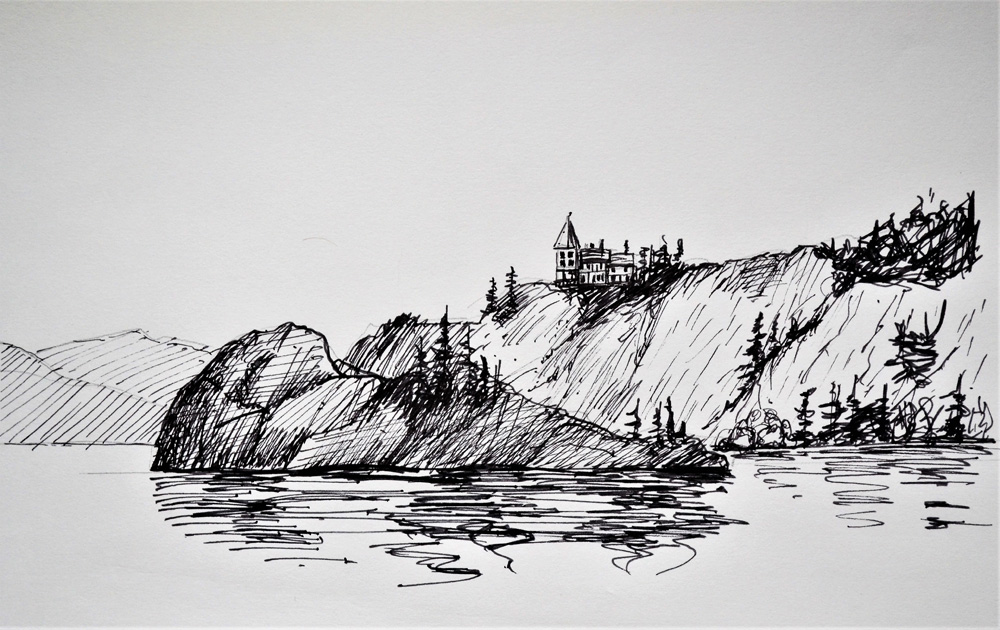 Proposed house for the Aberdeens at Rattlesnake Point, 1895

The Aberdeens’ desire for a new house was part of their plans for Coldstream becoming a successful fruit farm.  The new house, like the high profits hoped for, was never realized.  A deal was later made to supply fruit and vegetables to the C.P.R.  Lady Aberdeen noted in her December 4, 1896 journal, “The C.P.R. has taken all our fruit large & small this year.”

The success of their fruit farms seemed to be within their reach.