“We have every hope that the place will do well with our own crops of fruit & hops.” Lady Aberdeen shared her and Lord Aberdeen’s belief that their two fruit farms would eventually pay for themselves “many times over” after their first visit to Coldstream Ranch. 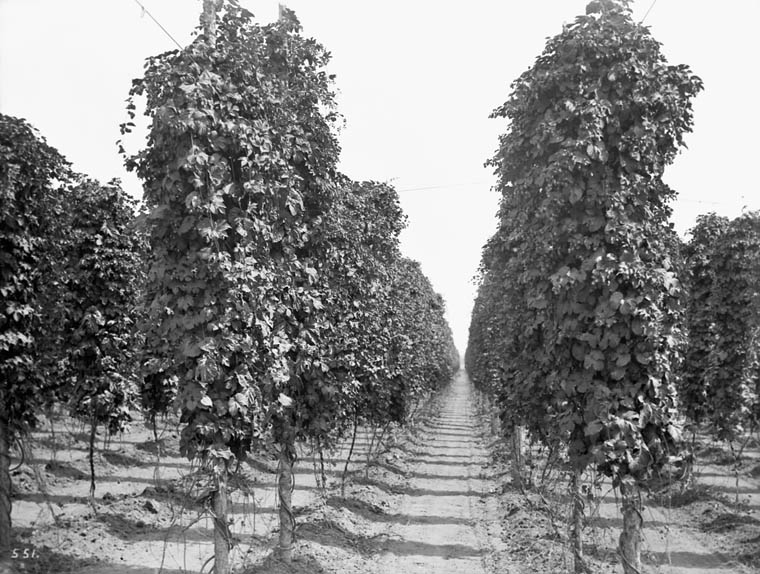 By growing hops until the fruit trees matured, the Aberdeens were told by their advisors that this would help pay for the expenses of the two farms. However, this did not turn out as well as they hoped.

“Meanwhile this is a bad year – a wretched bad year all round, including hops. Last year we got 16 cents per lb. for our hops. This year we are receiving only 13 cents & that is high for this year. Over in Washington Territory they are only getting 5 or 6 cents, so that many growers have just left them standing to save the expense of picking.” 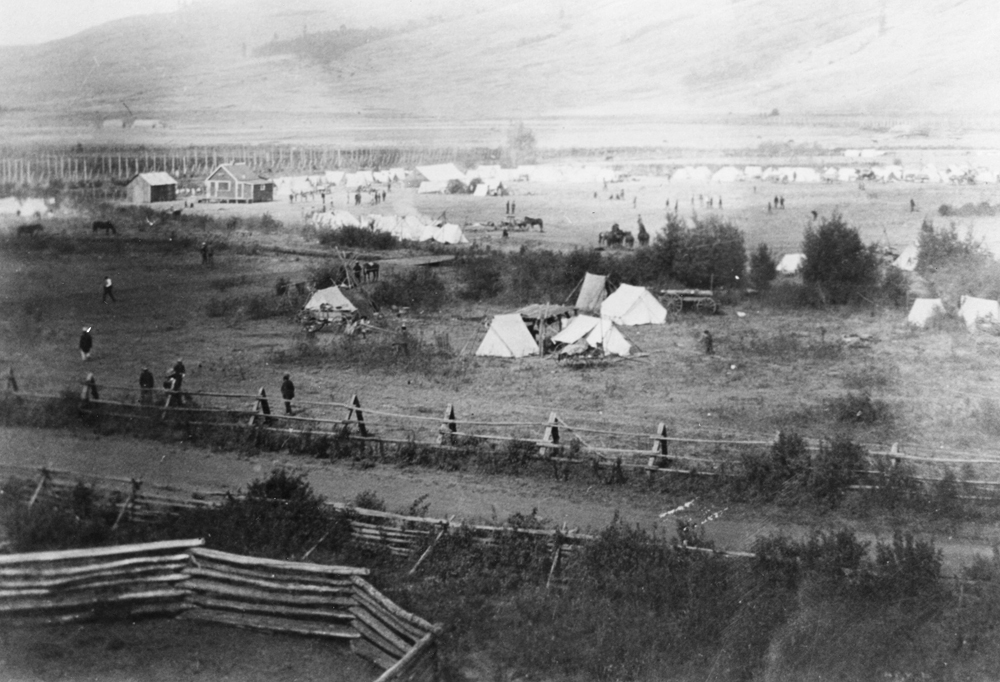 Lady Aberdeen describes the First Nations people who were hired to pick the hops and fruit in the fall.

“Our hop-picking is a very picturesque sight by all accounts. The Indians arrive, tents & all & settle down for a holiday time at the picking. It is work that just suits them & they do it far better than either white people or Chinese. Big boxes are given to them numbered, & for each boxful they get $1 – some get as much as $20 or $30 enough to keep them through the winter.”

One hundred acres of fruit trees were planted at Coldstream, with the expectation that the apple trees would soon begin bearing fruit.  However, the Aberdeens were starting to realize that irrigation was necessary for both the orchards and the hops. 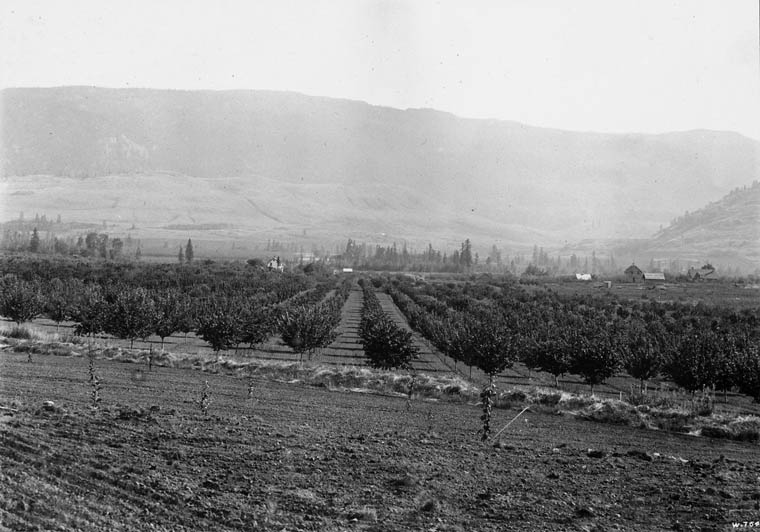 Unfortunately, even Lady Aberdeen had to admit to the failure of the fruit trees at Guisachan Farm.

“The fruit at Guisachan is a failure, owing to alkali & the ground being so near a level with the lake that the water comes in the roots. And so it has been a big loss to plant all those trees down there.”

Although the Aberdeens were not the first to grow and sell fruit in the Okanagan Valley, they led the way in encouraging this fledgling commercial fruit growing industry.

An Important Visitor Arrives “A Remarkably Fine Building” for a Dance