“A trip to Canada!  Yes we had often talked about it. We had paid a visit to India, Ceylon, Australia, Tasmania, New Zealand…  But, in spite of our voyagings, we have never been friends of the sea; and when we talked of Canada we were always very conscious of the fact that the wild waves of the ocean, separated its shores by the space of seven days from Britain.” 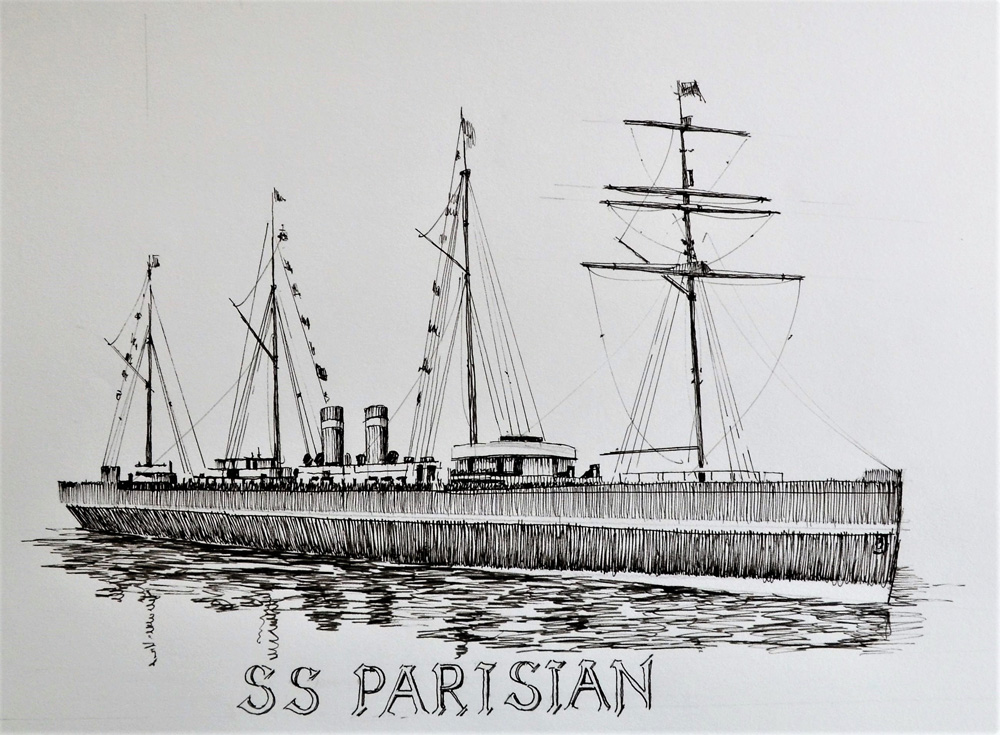 The S.S. Parisian carried the Aberdeen family across the Atlantic Ocean in 1891

After Lady Aberdeen suffered a nervous breakdown in 1889, the Aberdeens decided to take her doctor’s advice of a long holiday.  “To go for two or three months to a country where none would know us and where we would know nobody!”  Canada became the obvious choice.

Besides the Aberdeens’ interest in checking out Canada to see for themselves how immigration was working, they also had a personal interest in Canada. After visiting her younger brother’s (Coutts) North Dakota ranch in 1887, Lady Aberdeen was very concerned for his welfare- both financial and moral.

Coutts Marjoribanks, like many younger sons of the upper class, had left Britain to start a new life in a new country.  Coutts received a monthly allowance, also known as a remittance, to support him in his new life as a rancher.  Lady Aberdeen was determined to help find her brother what she felt was a better, more proper, situation. 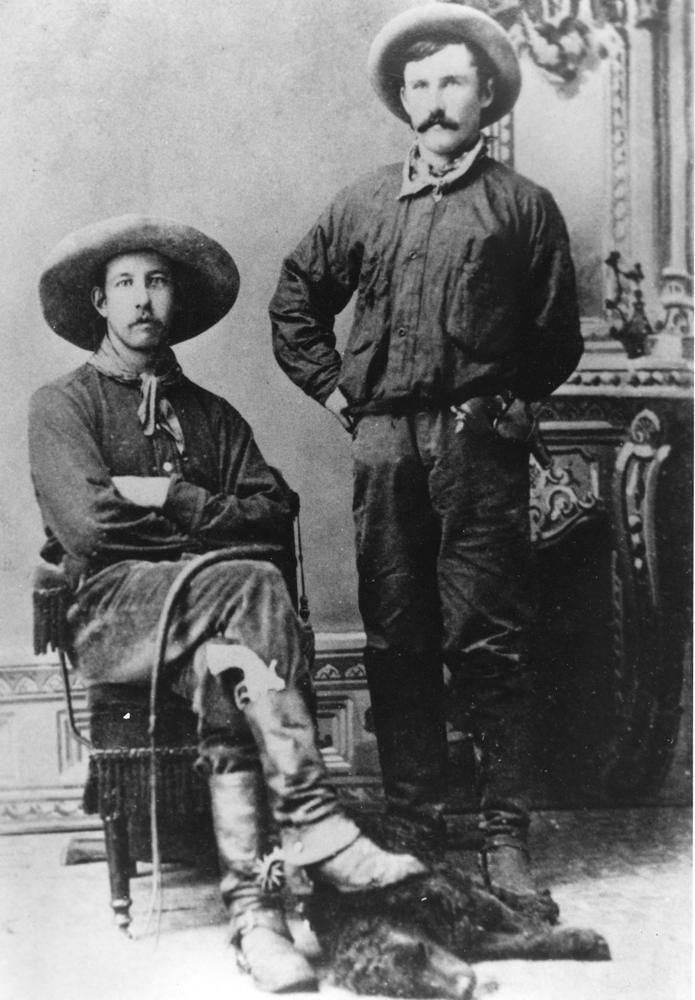 The plan was formulated to visit Canada: to check how new British immigrants were doing; to find a new opportunity for Coutts; and to diversify their own holdings overseas. Canada was the perfect choice for a family holiday.

The Okanagan Valley and the Aberdeens “Through Canada with a Kodak”